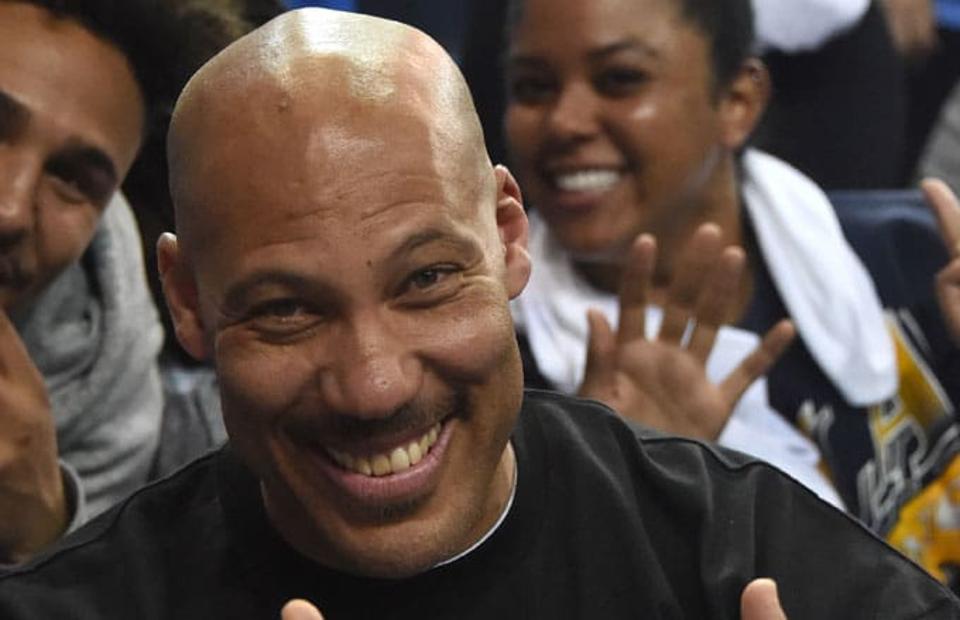 Lavar Ball Tells Joel Embiid & Ben Simmons to Get Off Twitter and Hit The Gym!

Lavar Ball Tells Joel Embiid & Ben Simmons to Get Off Twitter and Hit The Gym!

Love him or hate him, Lavar Ball has been polarizing in recent months.  With appearances on ESPN and various news outlets, it seems that everyone is giving him a platform to speak his mind (no matter how outlandish it may be).  Even Philly sports talk radio gave the eccentric Lavar some air time.  In a recent interview on 97.5 The Phanatic during a segment with Rob Ellis and Geoff Mosher, Lavar was asked several questions about the Sixers including a pair of tweets directed at the boisterous dad. As you may have guessed, Lavar did hot hold back.

During the interview Rob & Geoff asked Lavar his thoughts on a couple of tweets by Sixer stars Joel Embiid & Ben Simmons in which they gave their reaction to Lavar’s comment about Lonzo taking the Lakers to the playoffs his first year. 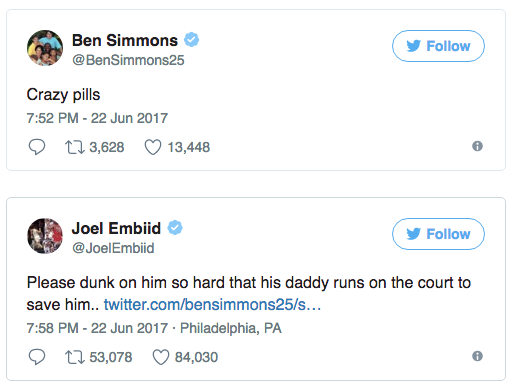 “When you don’t win, and don’t even make the playoffs, and don’t even stay on the court long enough, that’s the best thing you can do – is tweet and make some stuff,” Ball said. “Ain’t nobody else doing that, because they’re working on their games in the gym. These guys ain’t played a game, always hurt, and [are] at the bottom of the totem pole. So guess what? Get your ass off the goddamn Tweeter, and get in the gym.”

“Add their games up and see how they turn the program around. LSU (where Simmons attended) wasn’t turned around, they’re great players. They’re good, they made it to the NBA, they’re good kids that can play,” Ball said. “Both of ’em played in college and didn’t uplift their team. I ain’t got nothing against Fultz, that boy can play, but if you really that good, your team gotta go at least .500 if you got a bunch of blind midgets.”

As a Sixer fan I feel obligated to defend the home team.  But in all seriousness, Lavar has got a point.  These two seem to make more headlines for things they’ve done off the court rather than on it.  With the addition of #1 pick Markelle Fultz and a super weak Eastern Conference, the Sixers have no excuse not to secure at least the 6th seed.  So Imma’ roll with the Lavar on this one and say, Joel and Ben…get your asses in that gym and shut this man up on the court!

The Complete Guide & List of The NFL Draft Experience’s FREE Activities!
The Phillies Are Offering Tickets to all September Home Games for Just $50!