Larry David Will Officially Return for Season 11 of Curb Your Enthusiasm! - Wooder Ice 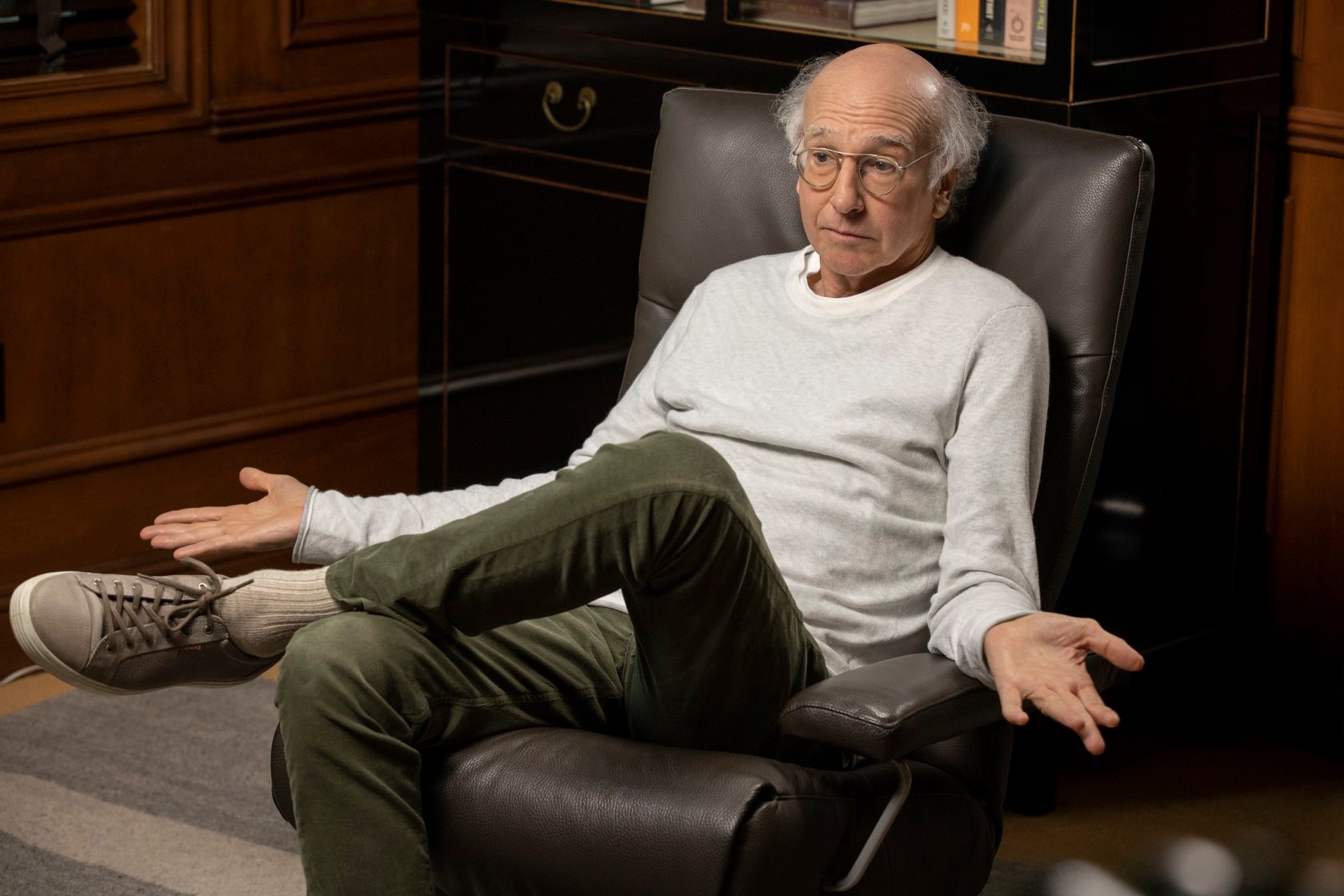 Larry David Will Officially Return for Season 11 of Curb Your Enthusiasm!

Larry David Will Officially Return for Season 11 of Curb Your Enthusiasm!

Some good new from the world of entertainment, Curb Your Enthusiasm has been renewed for season 11!

Larry David who was also the co-creator the legendary sitcom “Seinfeld” went on to create Curb Your Enthusiasm.  For those sleeping on this masterpiece of a show, it’s essentially a more adult version of Seinfeld that airs on HBO, with some cursing and a lot more edgier subject matter.

“Believe me, I’m as upset about this as you are,” Larry David jokingly told Variety. “One day I can only hope that HBO will come to their senses and grant me the cancellation I so richly deserve.”

Originally debuted back in 2000, Curb has 100 episodes under its belt. Originally ending in 2011 after 8 seasons, Larry David revived the series in 2017. Curb Your Enthusiasm has a cult following and has garnered a whopping 43 Emmy nominations including eight for best comedy series.

When he’s not telling jokes, Larry is also springing people from jail.  In the Netflix documentary “Long Shot,” David and his crew were filming a scene at Dodger Stadium. The unaired b-roll from that scene helped free a man convicted of murder.

“This past season tapped into the zeitgeist in such an uncomfortably delightful way,” said Amy Gravitt, executive vice president of HBO Programming told Variety. “Larry is already busy writing, and we can’t wait to see what he has in store.”