YouTube Jacks its TV Price to $64.99 per Month After Adding Some Features! - Wooder Ice 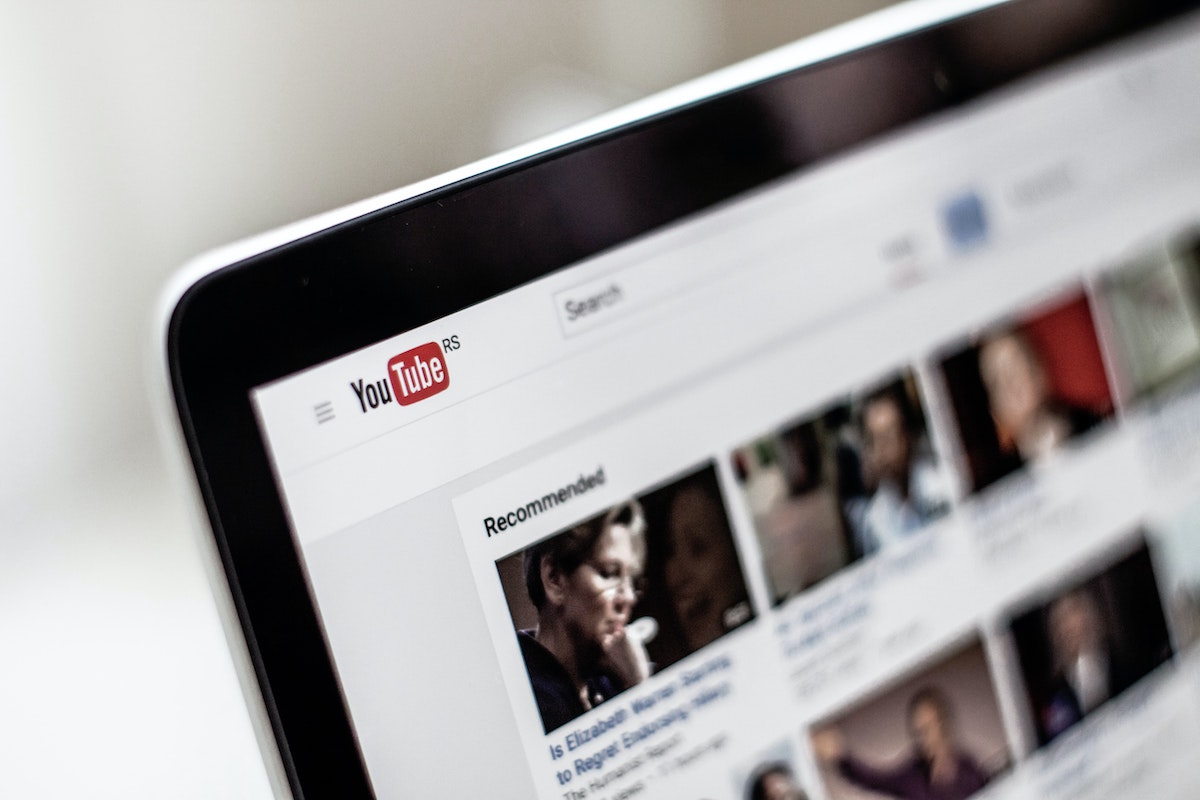 YouTube Jacks its TV Price to $64.99 per Month After Adding Some Features!

YouTube Jacks its TV Price to $64.99 per Month After Adding Some Features!

YouTube is pricing itself out of the bargain alternative TV space after announcing another price hike.  The the live TV streaming service, YouTube TV announced that its service will now cost $64.99 per month.  The new price point went into effect June 30th for new members.

For the current 2 million subscribers, sorry you won’t be grandfathered in.  The change will be reflected in the next billing cycle.  YouTube has been bumping its price since 2018 went it went up $5 per month then eventually landed at the $50 per month price point just last year.

YouTube TV is attributing the increased price to the rising cost of programming as the pay TV industry’s bubble has begun to burst after the spike in cord cutting.  Now with the pandemic the cord cutting trend is becoming even more popular.

However, YouTube TV is trying to justify the $64.99 per month by adding 14 more ViacomCBS channels.  This is part of and expanded distribution deal.  The added channels include BET, CMT, Comedy Central, MTV, Nickelodeon, Paramount Network, TV Land and VH1, briningYouTube TV’s base plan to just over 85 channels.

In addition to the ViacomCBS channels, YouTube TV also recently introduced premium add-ons including Cinemax and HBO Max. YouTube TV also has plans to include BET Her, MTV2, MTV Classic, Nick Jr., NickToons and TeenNick in the near future.

Another feature YouTube TV is introducing is the ability to jump to various segments within select news programs on the service, starting first on TV screens and coming to mobile in the next several weeks.  It will also offer unlimited DVR, dark mode, “marked watched” feature and a redesigned Live Guide.

YouTube TV’s company statement regarding the price hike stated, “This new price reflects the rising cost of content and we also believe it reflects the complete value of YouTube TV, from our breadth of content to the features that are changing how we watch live TV.”

Larry David Will Officially Return for Season 11 of Curb Your Enthusiasm!
Walmart Teamed-Up With Tribeca To Turn 160 Locations Into Drive-In Movies!