Black Thought Will Join Opra, Angela Bassett and More For HBO's Upcoming Special ‘Between the World and Me’ - Wooder Ice 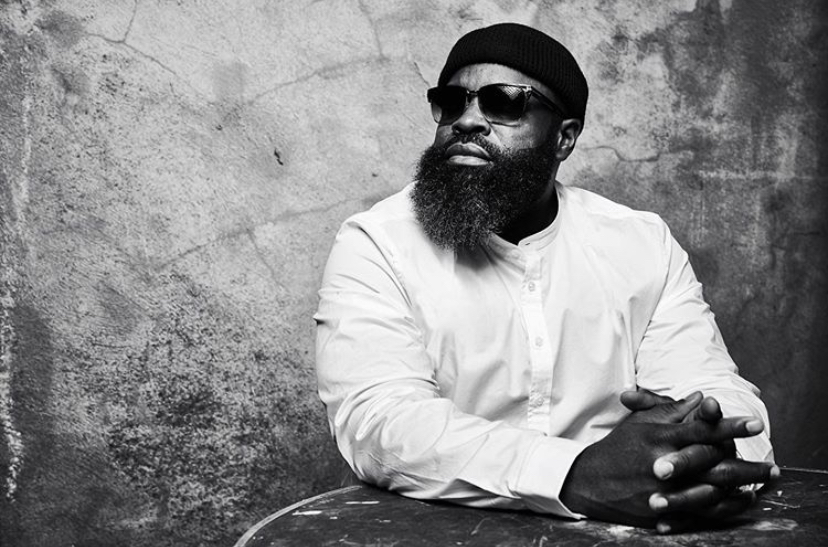 Black Thought Will Join Opra, Angela Bassett and More For HBO’s Upcoming Special ‘Between the World and Me’

Black Thought Will Join Opra, Angela Bassett and More For HBO’s Upcoming Special ‘Between the World and Me’

Looks like Tariq “Black Thought” Trotter is really staying busy these days.  The Roots frontman has just signed on to be apart of the upcoming HBO Special “Between the World and Me.”  Black Thought will be joined by Oprah, Angel Bassett, Phylicia Rashad, Courtney B. Vance, Pauletta Washington, and Susan Kelechi Watson among others.

The special will be an adaption of Ta-Nehisi Coates’ “Between the World and Me.”  According to Variety, “Originally adapted and staged by the Apollo Theater in 2018, the special will combine elements of that production, including readings from Coates’ book, and will once again be directed by Apollo Theater executive producer Kamilah Forbes. It will also incorporate documentary footage from the actors’ home life, archival footage, and animation. The special, which is currently in production under COVID-19 guidelines, debuts this fall on HBO and will also be available to stream on HBO Max.”

Kamilah Forbes will take on the role of executive producer in addition to directing. Other producers will include  Coates, Watson, and Roger Ross Williams. Williams’ production company One Story Up produces.

Continue Reading
You may also like...
Related Topics:Angela Bassett, between the world and me, black thought, hbo, oprah, Top Page Posts