Get Inside the Madness of an eMLS FIFA 20 Tournament! - Wooder Ice 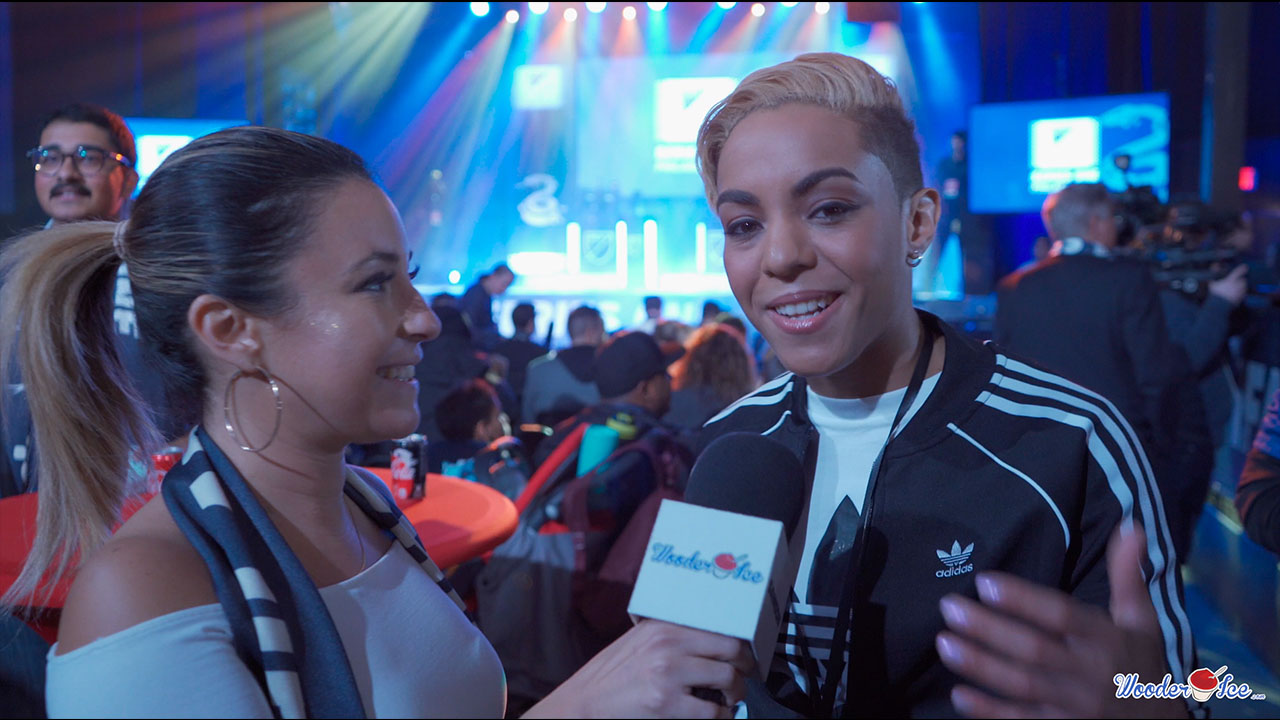 Get Inside the Madness of an eMLS FIFA 20 Tournament!

Get Inside the Madness of an eMLS FIFA 20 Tournament!

Esports have really taken off in Philadelphia.  With the upcoming million dollar gaming facility being built next to Xfinity Live!, it’s clear that the city is fully invested in the future of gaming.  Joining the city’s belief of a gaming renaissance, the Philadelphia Union has successfully tapped into the gaming culture to fuse a double headed fanbase.

Recently the Philadelphia Union hosted an eMLS tournament at Union Transfer and our own Farah stopped by to speak with some fans, players and the Union.  Check it out as we take you inside the madness of an eMLS tournament.

Joseph Sikora Who Plays Tommy on The Hit Show Power Shares His Thoughts About The Show Coming to an End!
Joel Embiid Finally Gets His Own Shoe!