Joel Embiid Finally Gets His Own Shoe! - Wooder Ice 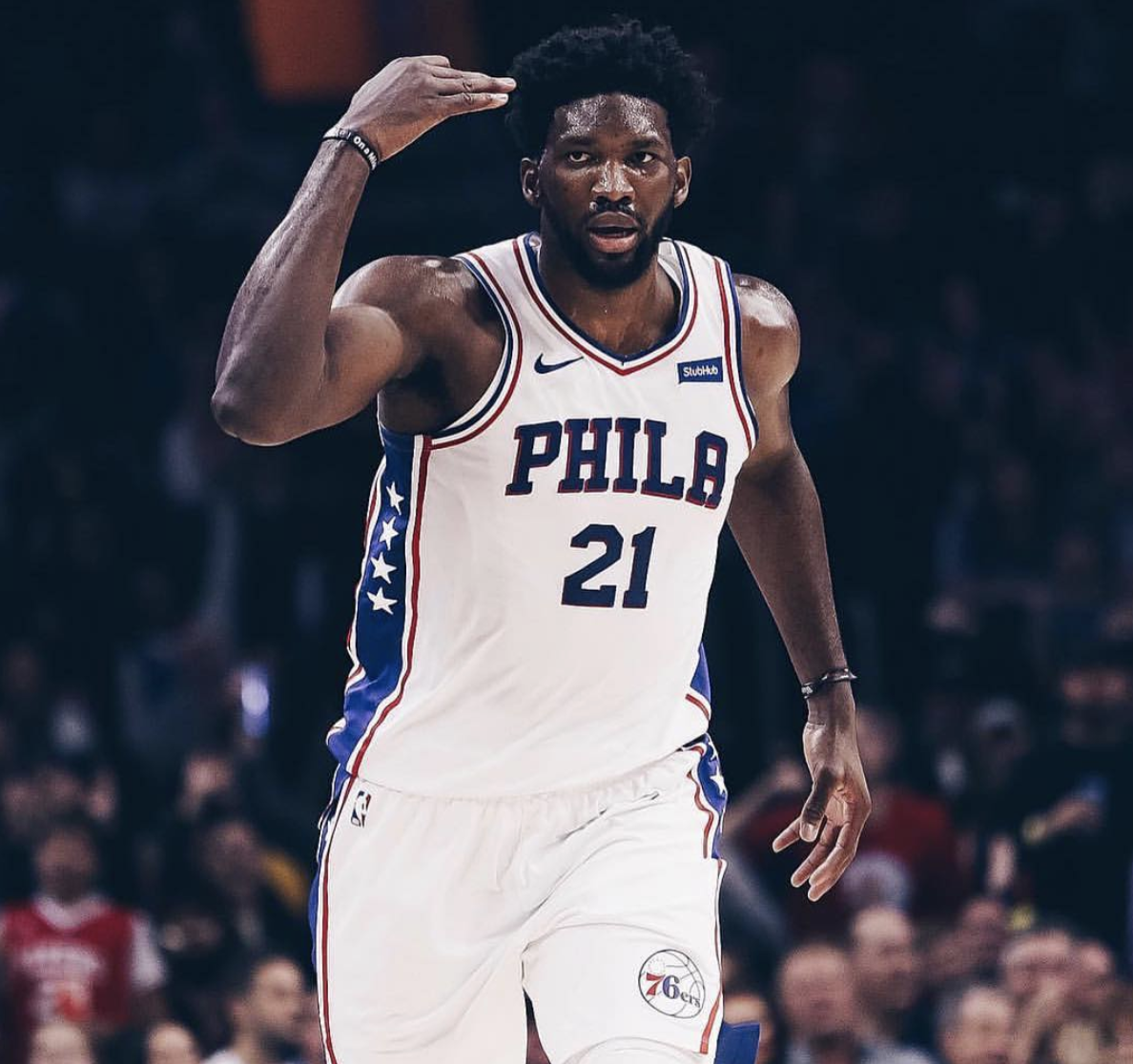 Joel Embiid Finally Gets His Own Shoe!

Joel Embiid Finally Gets His Own Shoe!

Perhaps one of the most animated figures in the NBA is finally getting a signature shoe.  That’s right 76ers’s own Joel Embiid announced that he has joined the Under Armour family to create the UA Embiid 1‘s.

#UAEmbiid1 @underarmour the only way is through

According to an Under Armour press release, Embiid played a significant part in designing the shoe.

“During the design process, Joel relayed what mattered most to him,” the release reads, “a sneaker that could handle a versatile player capable of draining buckets from beyond the arch when they want, and posterizing the competition in the paint when they need. By studying Embiid’s shooting form and mobility on the court, the UA team engineered a positionless shoe intended to help any player — from the 5 to the 1 — perform better than the jerseys across from them.

The UA Embiid 1 will also help fans discover more about Joel, each colorway spotlighting a critical moment or victory from Joel’s emerging career.”

Personally a shoe called “The Process” woulda’ sounded better but hey.  If you’re looking to get your hands on UA Embiid 1’s, expect to see it drop this year and several colorways  dropping up until 2021. Each sneaker and colorway will “spotlight a critical moment from Joel’s emerging career,” per the release.

Continue Reading
You may also like...
Related Topics:76ers, joel embiid, sixers, under armour

Get Inside the Madness of an eMLS FIFA 20 Tournament!
Flashback: Hear Marc Zumoff Introduce Kobe Bryant for the Last Vs. The Sixers!