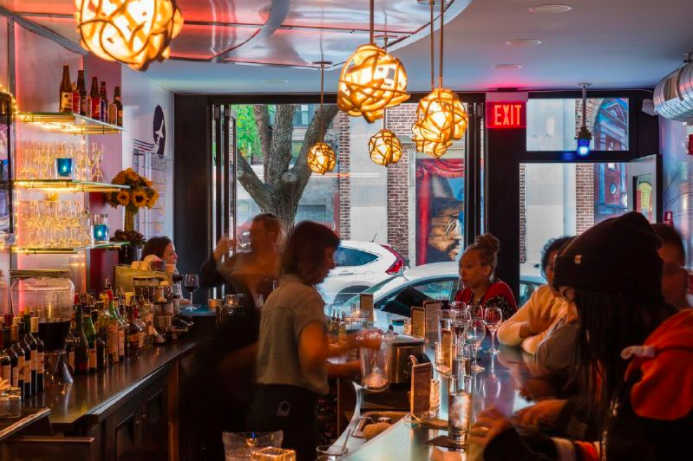 Jet Wine Bar, Philadelphia’s “global vineyard,” is excited to announce the launch of Old World vs. New World: A Tasting Series, which explores the differences between classic versus younger wine-growing regions – kicking off this Saturday, May 19th, 5:30-7:30 pm.

“This tasting series is designed for the imbibers and adventurers among us who are excited about experiencing new wines,” said Baitzel. “Our tastings will delve into the importance of winemaking practices and regional climate and how they each affect the taste of wine. Who will be the winner – Old World or New World?”

The full class schedule is below:

Each class is $50 and includes three food pairings from Chef Yasi Sapp. This Saturday’s pairings include:

Tickets to each class can be purchased here: https://jetwinebar.ticketleap.com/