Jalen Reagor's Mom Claps Back at Skip Bayless for Talking Trash About Her Son! - Wooder Ice 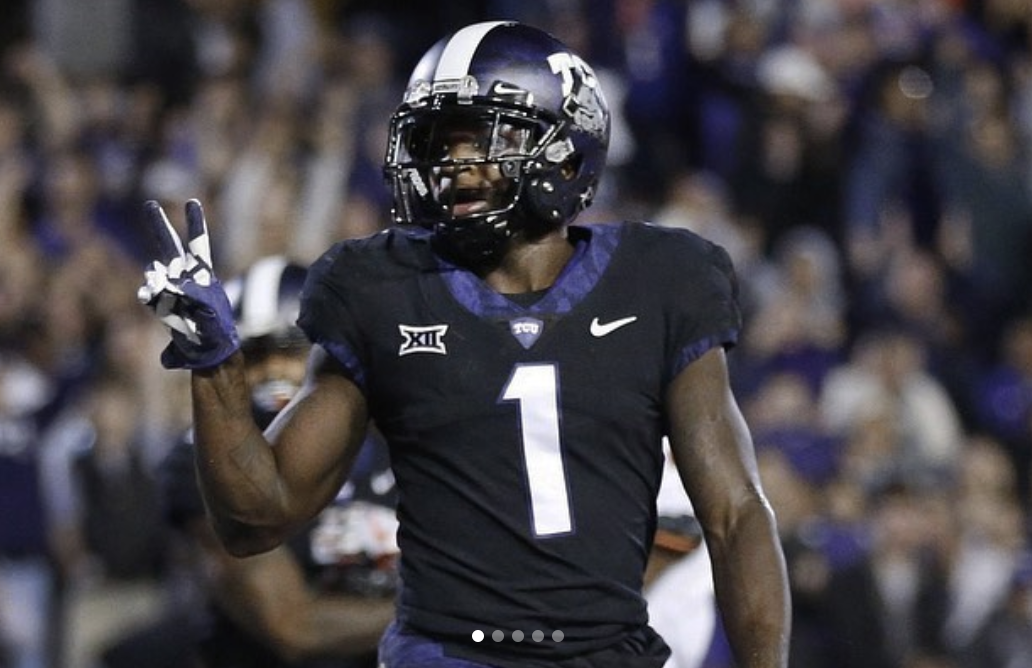 Jalen Reagor’s Mom Claps Back at Skip Bayless for Talking Trash About Her Son!

Jalen Reagor’s Mom Claps Back at Skip Bayless for Talking Trash About Her Son!

This past NFL draft the Eagles caught some heat for passing up on household name college wide receivers and taking a lesser known Jalen Reagor.  Many Eagles fans were left stunned and confused.  Analyst predicted the birds to trade up or at least go with a player from a big name SEC school. However, after Jalen Reagor’s highlight tapes started making their rounds on social media, more and more fans felt as ease.

However, this hasn’t sat well with some TV pundits, including Fox Sports personality Skip Bayless.  Bayless who was never known to have much of a filter questioned the Eagles’ decision in a Twitter post.  It didn’t take long for momma Reagor to chime in and give her two cents.

In Ishia Johnson’s clap back, she pointed to the fact that Jalen hasn’t even played a down and Skip has so much to say. She ended her Twitter rant with a “You’ll sing a different song old man!”  Now we’re not sure if Reagor is a trash talker on the field.  However, if he does we definitely can say he gets it from his momma. Check out the tweet exchange below!

I love how my son hasn’t played a down and the hate keeps growing!! We don’t talk, we about that action!! Twitter and all other social media has been gas on a fire that has been burning in his soul!! Get a ticket and watch the Reagor show!! You will sing a different song old man! https://t.co/Omtq3wcPZ8

Watch as Kobe Bryant’s Daughter Capri Kobe Bryant Takes Her First Steps!
Carson Wentz is One of the Top 10 Highest-Paid Athletes in the World According to Forbes!