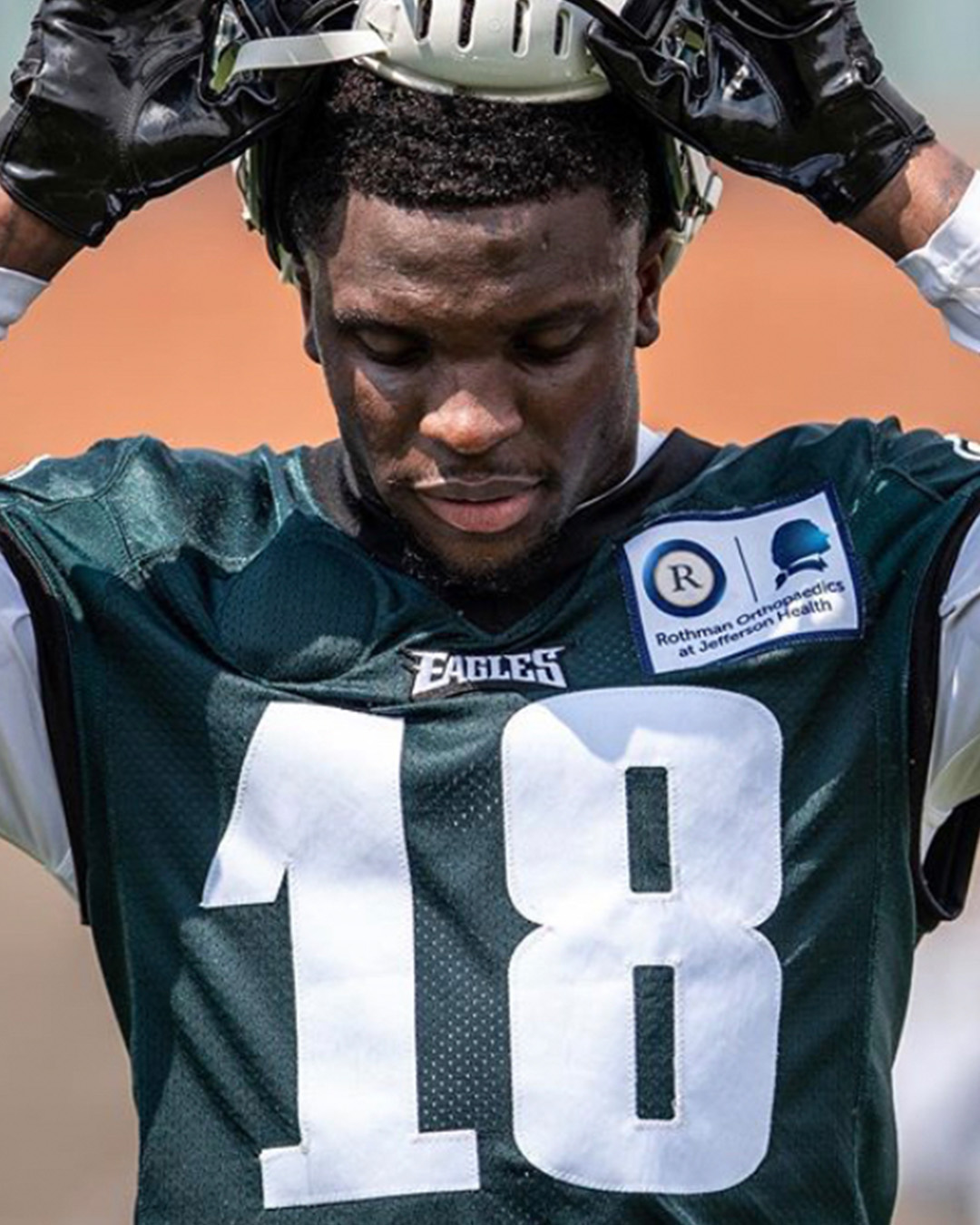 Jalen Reagor is Expected to Miss 5-7 Weeks With Thumb Injury!

Jalen Reagor is Expected to Miss 5-7 Weeks With Thumb Injury!

It wouldn’t be a true Eagles season without star players being injured right?  I mean we won a Super Bowl with our QB2.  Now it looks like our star rookie receiver Jalen Reagor will miss considerable time with a thumb injury.

Jalen suffered a UCL tear in his thumb and will o undergo surgery which will place him on injured reserve. The injury occurred on a play across the middle in the first half of Sunday’s loss to the Los Angeles Rams. However, he toughed it out and finished the game but only recently got a MRI.  Reagor recently deleted all photos on his IG page perhaps in an attempt to focus solely on recovery.

Now team officials are talking about keeping him sidelined until after the week 9 bye as a precaution.  Last year Saints QB Drew Brees suffered the same injury and was out 5 weeks.

With Alshon still out the wide receiver workload will fall on DeSean, Greg Ward as well as the young guns J.J Arcega-Whiteside and John Hightower

You Can Get a Cardboard Cutout of Yourself at Eagles Games for $100 a Pop!
Joel Embiid and Mountain Dew Teamed-Up to Create a New Hot Sauce!