HipCityVeg in Port Richmond? Yes, and It's Opening This Fall! - Wooder Ice 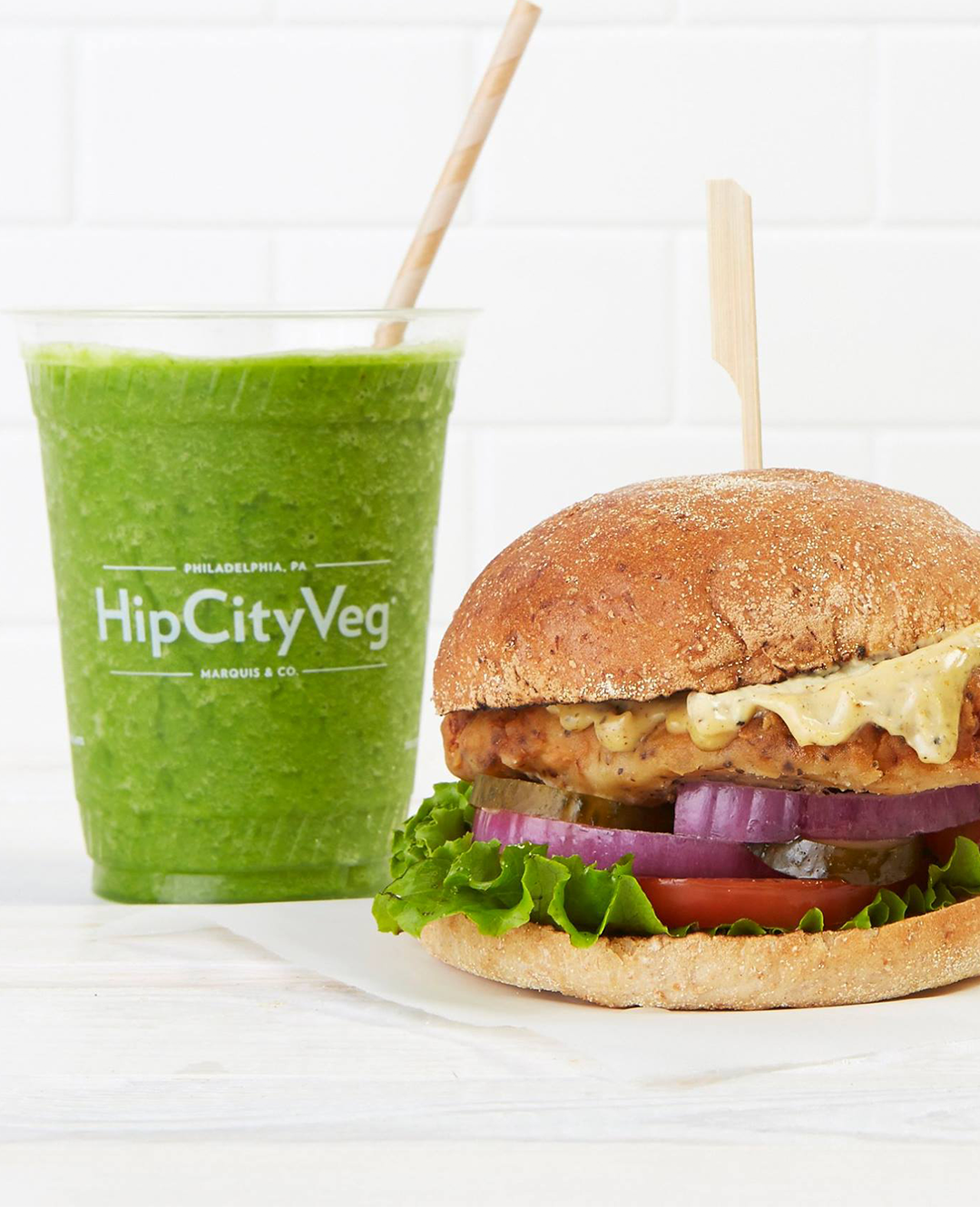 HipCityVeg in Port Richmond? Yes, and It’s Opening This Fall!

HipCityVeg in Port Richmond? Yes, and It’s Opening This Fall!

After making it through the most challenging period imaginable for restaurants with all locations intact and now hitting record sales, HipCityVeg, the plant-based fast casual restaurant group based in Philadelphia, is resuming its aggressive growth strategy this fall, and adding 8 locations by February. The company currently has 7 locations in the Philadelphia area and Washington, DC.

One of the planned locations will be in Port Richmond.  The store which will be 1,000 sq. ft. will operate as both a “Go Kitchen” (which means it will be take out only) as well as a ghost kitchen.  However, guests will be able to order delivery as well.  No exact date or location has been announced.

In addition to opening new locations in its current markets, HipCityVeg is entering the hyper-competitive New York City Market, with a flagship location in the Union Square neighborhood, and delivery-only locations in Brooklyn and Queens.

By February, the independent, woman-lead, vegan fast casual chain that launched in 2012, will have more than doubled its current number of stores to 15 across the Mid-Atlantic region. In Philadelphia, the chain’s next location in the Port Richmond neighborhood will open in November, and will serve most of North Philadelphia by delivery, and several additional locations are planned this year. HipCityVeg currently has brick and mortar locations in on 18th St. in Rittenhouse Square, on Broad Street in Midtown’s, and in University City, as well as suburban locations in Ardmore and Wayne. HipCityVeg’s expansion strategy embraces delivery only locations, which the company calls “Go Kitchens.” in addition to brick and mortars. The Pandemic saw a dramatic consumer behavior shift to takeout and delivery, which has stuck, so having some locations that offer delivery only makes sense, and allows the company to grow and serve additional customers more quickly, according to CEO and Founder, Nicole Marquis.

The company says its online orders, including delivery, have more than tripled from what they were pre-Pandemic. “This novel approach responds to the unique moment we are in, with more consumers wanting to enjoy their favorite foods at home. Yet, we don’t want to lose the in-person experience that makes restaurants destinations and community gathering places, so we are taking a hybrid approach to growth,” according to Marquis.

“During the Pandemic, we had to quickly develop ways to get our food to more people’s homes faster and fresher. Our expansion strategy reflects those learnings,” Marquis said. The company has also invested heavily in its team in 2021, including raising the starting minimum wage for its hourly staff across all markets to $15 an hour (in Philadelphia, where the company is based, minimum wage is $7.25 an hour), and enhancing other benefits including paid time off, free employee meals, and offering health and dental benefits. “We need the most talented and committed people to help us reach our ambitious goals of getting affordable plant-based food to millions of people. Our team is truly incredible, and we want employees to know that we offer careers, not just jobs, in an industry and for a company that is on the cutting edge.”

The past year has seen an unprecedented interest and investment in plant-based brands, as sustainability becomes a more pressing concern, and an opportunity for consumers and investors. In New York City, famed Eleven Madison Park converted to a fully vegan concept this year, and the Met Gala will be entirely plant-based. Even President Obama’s 60th birthday party this month featured a vegan menu.

Eating more plant-based meals is one of the most impactful things individuals can do to fend off the impending climate crisis, according to HipCityVeg. According to the U.N, animal agriculture is responsible for more greenhouse gas emissions than the combined emissions from all transportation. “We see this as the ideal time to grow our brand, and have a bold vision. People are realizing they can get the foods they crave, and enjoy them in a way that has a much, much lower impact on the planet, while aligning with their compassionate values,” according to Marquis. “No matter where people enjoy plant-based foods, whether it’s at HipCityVeg, or wherever is most convenient for them, it’s so important for all of our futures to have more affordable, convenient and delicious ways to do so. Plant-based is the future, and now is the moment,” Marquis said.