Hide The Razors! The Philadelphia Beard Festival is Back! - Wooder Ice 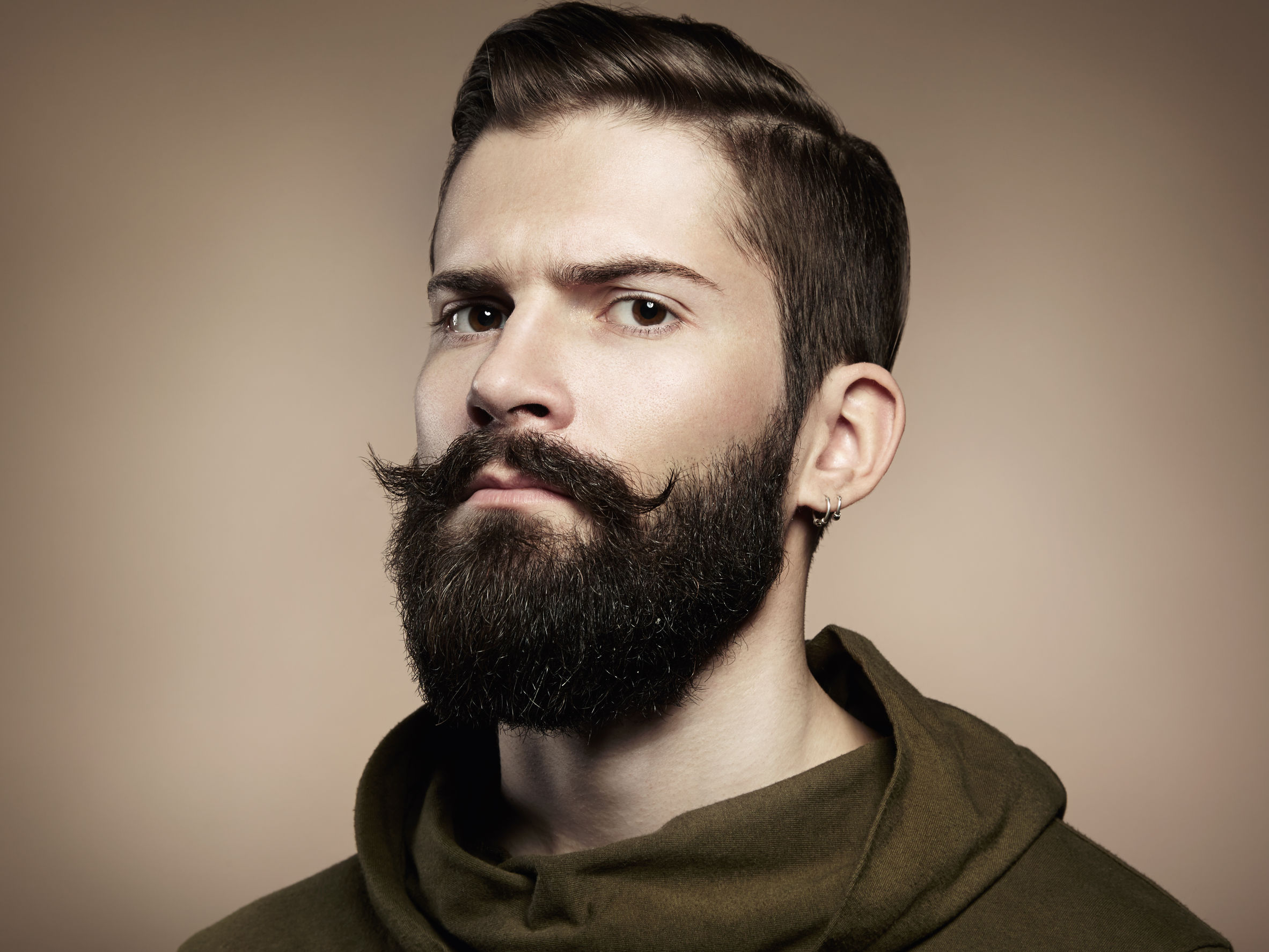 Hide The Razors! The Philadelphia Beard Festival is Back!

Hide The Razors! The Philadelphia Beard Festival is Back!

The Philadelphia Beard Festival 2 “Return of The Beards” comes to The Piazza at Schmidt’s Commons on Sunday , July 16th.

The inaugural Beard Festival in April gave Philadelphia residents an opportunity to showcase their beards while enjoying local craft beers, spirits, and a wide array of entertainment and beard vendors. Unfortunately inclement weather put a slight damper on the attendance of the first festival, but many of the 500 plus bearded attendees who showed up enjoyed a fun filled day despite the rain and cold.

Beard Fest 2 Return of The Beards​ was created by the organizers to thank those that faced the harsh weather conditions back in April. Organizers will honor all previously purchased online ticket stubs for the upcoming second Beard Festival on July 16th. Beard Fest 2 will feature a beard competition, craft beers, spirit tastings from Eight Oaks Distillers, a cigar lounge, outdoor games, axe throwing by Molly Hatchets, a bearded charity date auction, bearded DJ’s, beard themed music videos on the jumbotron, food trucks, beard grooming stations and vendors. Beard Fest 2 will also feature an arm wrestling tournament to raise money for travel expenses for Eric Komar an arm wrestler with Spina Bifida that has qualified for the world championship in Budapest.

The concept is the brainchild of Michael Wink and Kevin Baxter: two local event producers who specialize in niche festivals and operate Digital Force, a regional Digital Marketing company. In addition, John Frankowski, former owner of Shampoo Nightclub and Swanky Bubbles, is involved in bringing this unique concept to life. Tickets and details regarding this uniquely fun event are on sale now PhiladelphiaBeardFest.com.

The Philadelphia Wine and Craft Cocktail Festival Will Take Over the SugarHouse Casino!
A Cool Wine & Art Night “The Grape Escape” Is Coming to The Piazza at Schmidt’s Commons