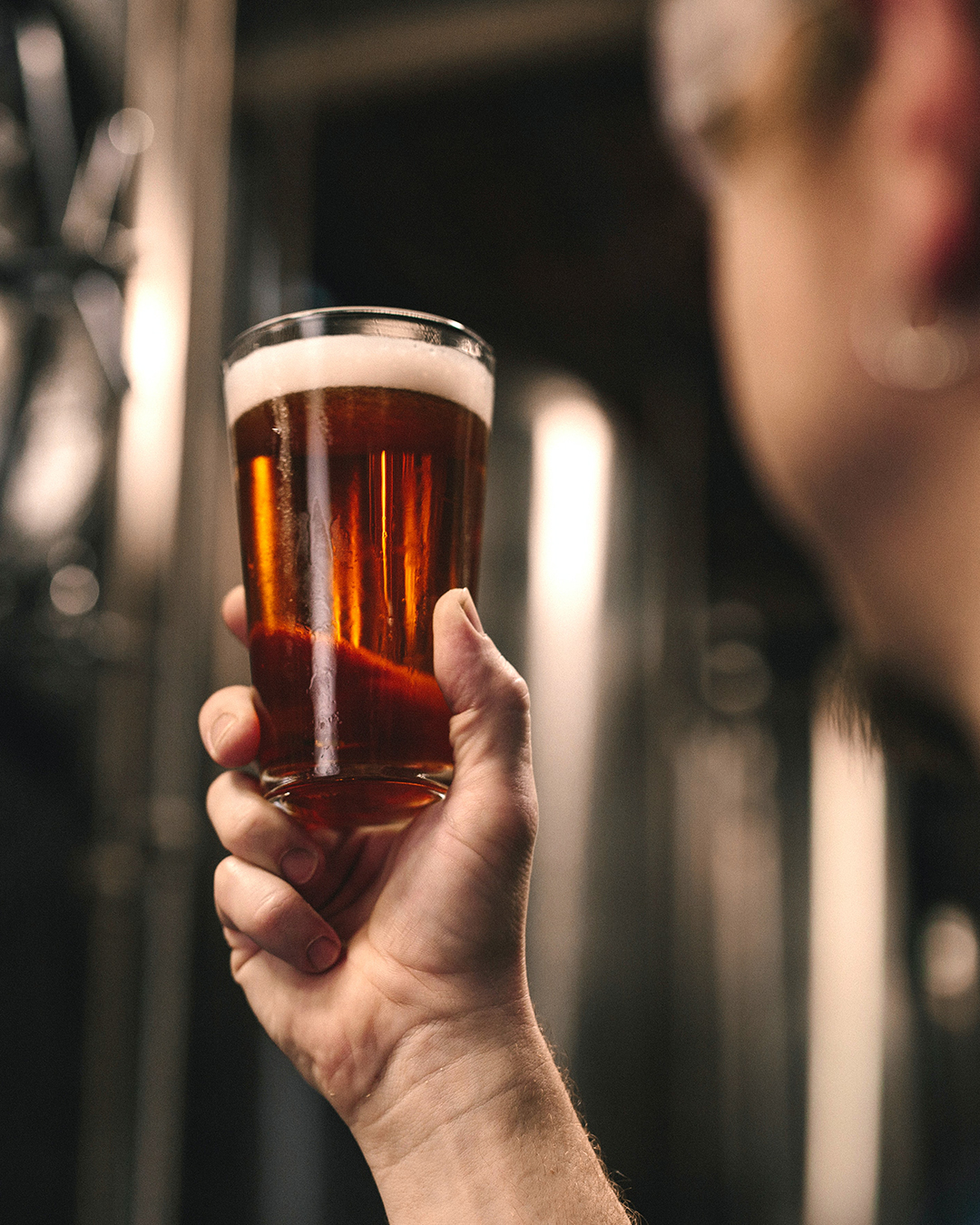 Human Robot is proud to announce the second annual LOGJAMMIN’ Lager Fest coming up on June 4th as part of Philly Beer Week 2022. Taking place at Cherry Street Pier from 1pm to 5pm, with a special VIP hour from noon to 1pm. Guests will be able to explore over 60 esteemed lager breweries local to Philly and others coming from all over the country. For entertainment, enjoy an afternoon of live music from The Gravebathers, local favorite DJ’s,  Kensington Clearwater Revival, and food from the Garden.

VIP Admission:
● 12pm to 5pm Samples of the best lagers from all over the USA Music and entertainment
● Admission an hour early Meet and Greet your favorite brewers and brewery owners
● Logjammin’ T-shirt
● $15 food credit to use at The Garden at Cherry Street Pier
● A ticket to redeem for a bottle of the 750 ml Fermentery Form Collaboration Bottle (available for pick up until June
11th at the Kensington brewery location)

General Admission:
● 1pm to 5pm Samples of the best lagers from all over the USA Music and entertainment
● Pay as you go food from The Garden at Cherry Street Pier