Henry A. Davidsen Gives Back for 10 Year Anniversary - Wooder Ice 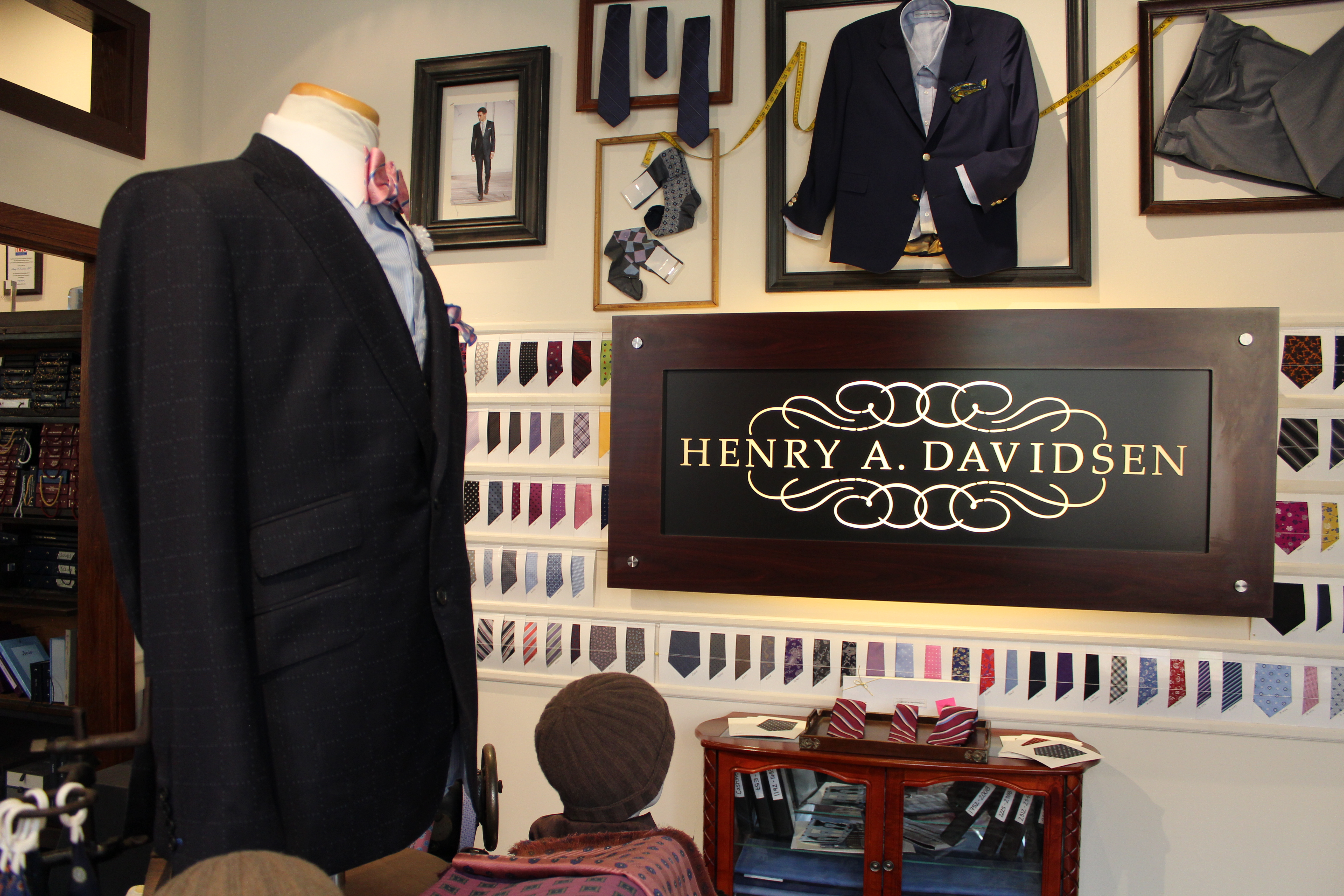 Henry A. Davidsen Gives Back for 10 Year Anniversary

Last week, Henry A. Davidsen: Master Tailors and Image Consultants celebrated its ten year anniversary. For this special anniversary, President and founder, Brian Lipstein challenged Philadelphia to give back.

Menzfit and Career Wardrobe are organizations based in Philly that lend a helping hand to men who are down on their luck. “They give them a number of different seminars,” said Lipstein. These organizations teach men financial literacy coaching, how to put together a resume, mock interviews and then of course, how to walk into the interview looking appropriate for the job. A lot of these men might be on welfare or have just gotten out of jail and they can’t necessarily afford a suit. 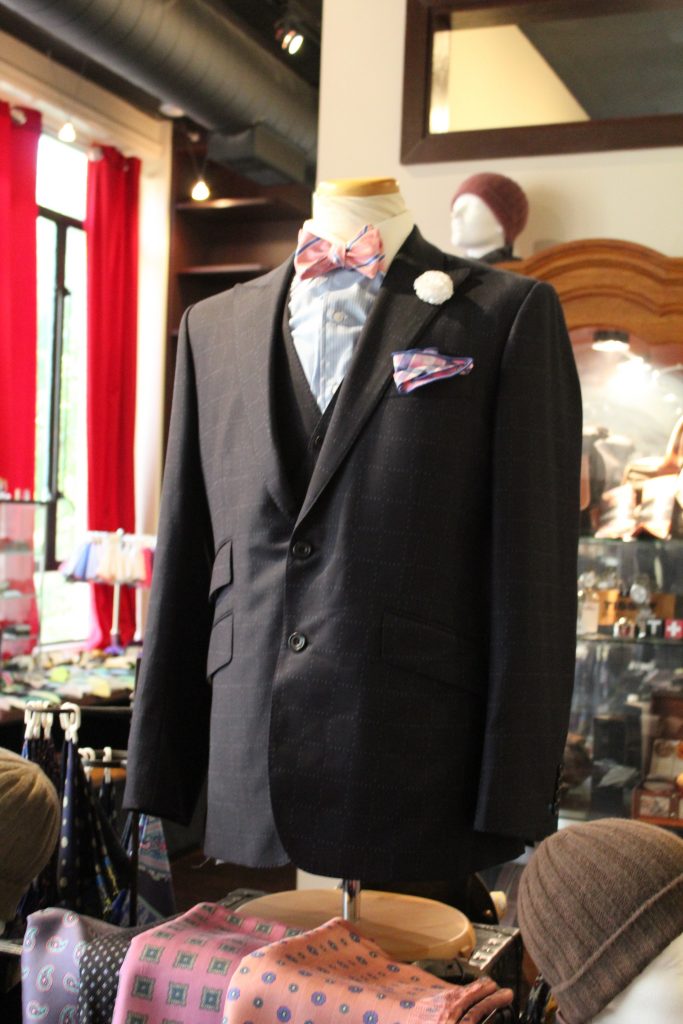 They will outfit them from head to toe so they can walk in not only looking the part, but feeling confident,” said Lipstein. This charity is important to Lipstein because it aligns with what they do at Henry A. Davidsen.

“We don’t just make clothes here, we really do a lot of consulting on the overall image of what our men need,” said Lipstein. He notes that guys struggle with how to dress, even he did. Lipstein didn’t have anyone to teach him how to dress well or help him to understand the message he was sending with the clothing that he wore.

The charity aspect is important, not only for making each individual man feel better about himself, but for affecting neighborhoods and communities.

“When you put one person back to work, you’re taking them off of government assistance, you’re getting them in a paying job which is contributing back to the tax base, you’re increasing their personal feeling of worth and confidence and that translates through neighborhoods,” said Lipstein, “It has an impact beyond just giving a guy a suit.”

There are a lot of organizations like this dedicated to women, but not as many dedicated to men. Henry A. Davidsen has been working with Menzfit for seven or eight years. Lipstein sat on their advisory board at different points in time and sees now that they have finally been able to find a resurgence after losing a lot of money when the economy went bad in 2008.

“They were opening a new space and I thought it would be a great time to stock them up with some clothing,” said Lipstein. Men want to get rid of their nice suits, but don’t want to just throw them away, so Henry A. Davidsen gave them a place to send them that really benefits the community. They used their influence and reach through social media and press releases to increase donations. Their goal was to collect 1,000 pieces of clothing and they believed that they were going to hit that goal.

Henry A. Davidsen had 18 different collection places around the region so that it was easier for men to donate. They also provided the incentive that if men donated, they would get 15 percent off of a purchase. The suit drive ran for eight weeks and ended with a three day trunk show that ran from April 19-21.
For more information on Menzfit visit their website at: http://www.menzfit.org/

Philadelphia Streetwear Stole the Spotlight at Philadelphia Fashion Week
Last Year’s Popular Pop-Up Shop at the Divine Lorraine is Back!