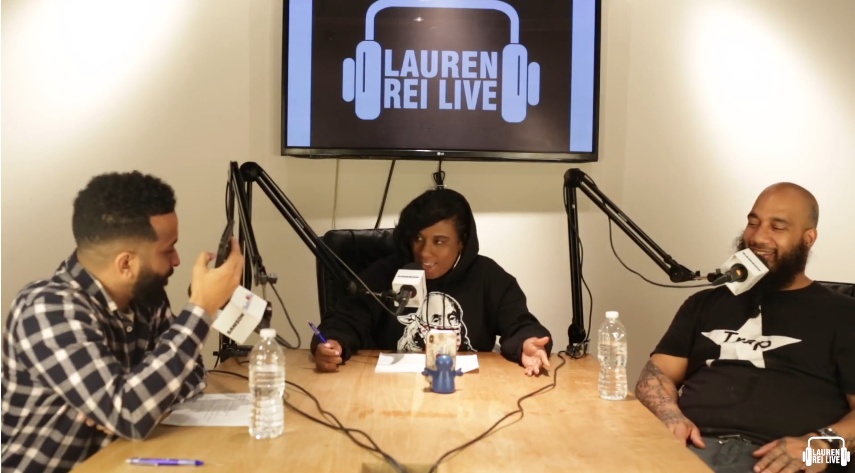 Perhaps the most popular cooking show on TV, Hell’s Kitchen has featured some of the hottest chefs from around the world.  It just so happens that one of the most popular featured chefs is from right here in our own backyard.  Chef Milly is a black jack recipient and fan favorite.  But how did he get on the show?  What does he think of the Philly food scene?  What is Chef Milly up to now?  Those questions and more were discussed on the Lauren Rei Live Show.  Listen as Chef Milly talks about his journey of becoming a celebrity chef!

Felicia Harris Talks About Going From a Job She Hated to Creating HiTouch Enterprises
Reco Havoc Shows Off His Durf Dance Moves With Persia Nicole
To Top
Get the Coolest Philly Events & News Emailed to you Every Week!