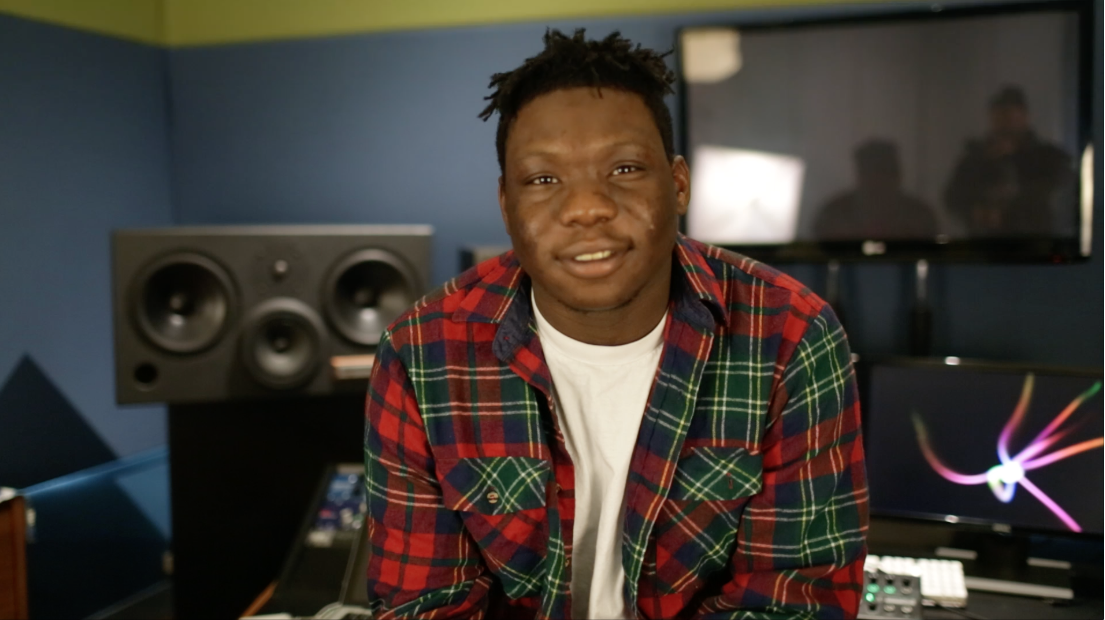 Wooder Ice Radio’s The Drop Night Show recently caught up with Grammy nominated producer Tunji at the legendary Milkboy Studios.  Having come up on the scene with his friend and colleague Lil Uzi, Tunji is looking to carve out his own name in the music industry.

Highly skilled as both an artist and producer, Tunji has been gaining momentum in both arenas.  More notably, Tunji was recently nominated as a producer for the smash hit “Location” by Khalid.  With a Grammy nod in his resume it is safe to say that he is on a lot of industry folk’s radars. However, the success is not getting to his head, as this humble creative looks to stay grounded and count his blessings.  Even though the many pitfalls and temptations are prevalent in his everyday business, Tunji has been mindful to steer clear and focus at the task at hand.  Which is as he puts it, to create incredible music and become a key player in the music biz. Check out the full interview above and see for yourself what makes this young music prodigy so special.

Chill Moody Sneaking in Tastykake Krimpets Into the Grammys Is the Most Philly Thing Ever!
FIRE!!! Migos “Stir Fry” Video