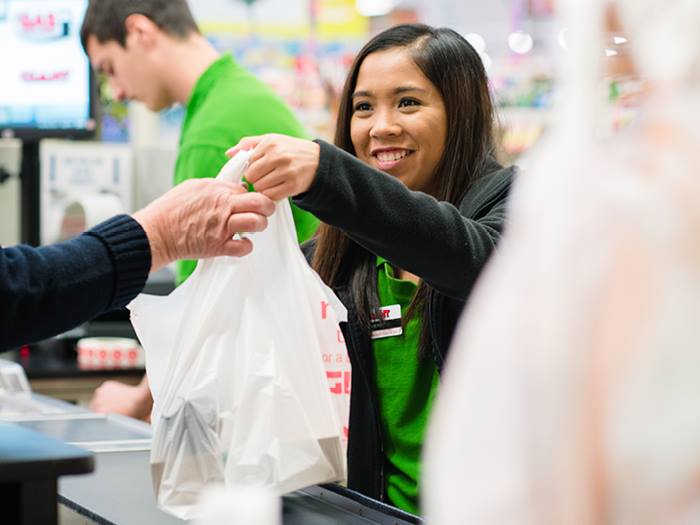 A  9,500-square-foot “Giant Heriloom Market” is coming to Graduate Hospital at the corner of 23rd and Bainbridge.  The central PA chain made the announcement recently during their 95th anniversary celebration.  Although, Giants is present around Philadelphia, there are none located within the city limits.

As a gesture of goodwill and to assimilate with the local culture and economy, Giant plans to hire from within the neighborhood and also carry produce from local merchants.  In total Giant expects to create 60 new jobs with the new location. The new Giant Heirloom Market will be a boutique version of their normal size stores, similar to Target and Target Express. The store is slated to open by the end of this year.

The Philadelphia Film Festival IS Giving Away Free Tickets! Here’s How to Get Yours!
Chinatown Night Market Has Been Postponed Until October 18th