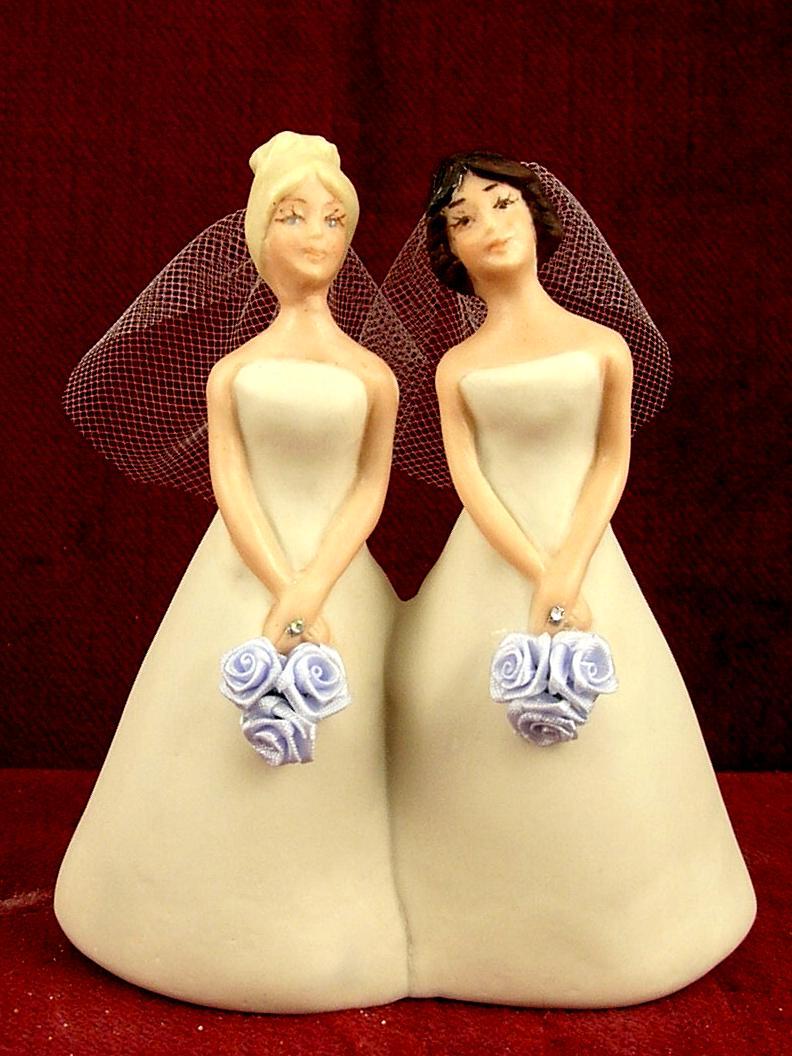 Although this is a controversy topic for many,  we here do not play the political or religious card and feel it is worth noting that history was made today as Ashley Wilson and her partner Lindsay Vandermay tied the knot.  Lindsay’s last name has officially been changed to Wilson making them the first gay couple to be married not just in Philly but the whole commonwealth.

The couple married on the steps of the Philadelphia Museum of Art as soon as midnight hit.  This is the earliest they could’ve gotten married.  Reason being is that they obtained their marriage license this past Tuesday (first gay couple to obtain one) and the law states you must wait three days.  Well apparently they didn’t want to waste a minute.

The wedding itself was described as intimate with only a handful of family and friends as Judge Diana Louise Anhalt.  However, almost immediately onlookers began to gather as the ceremony was taking place.

This historical event took place in Philly, fitting since this city is known for history and revolution.