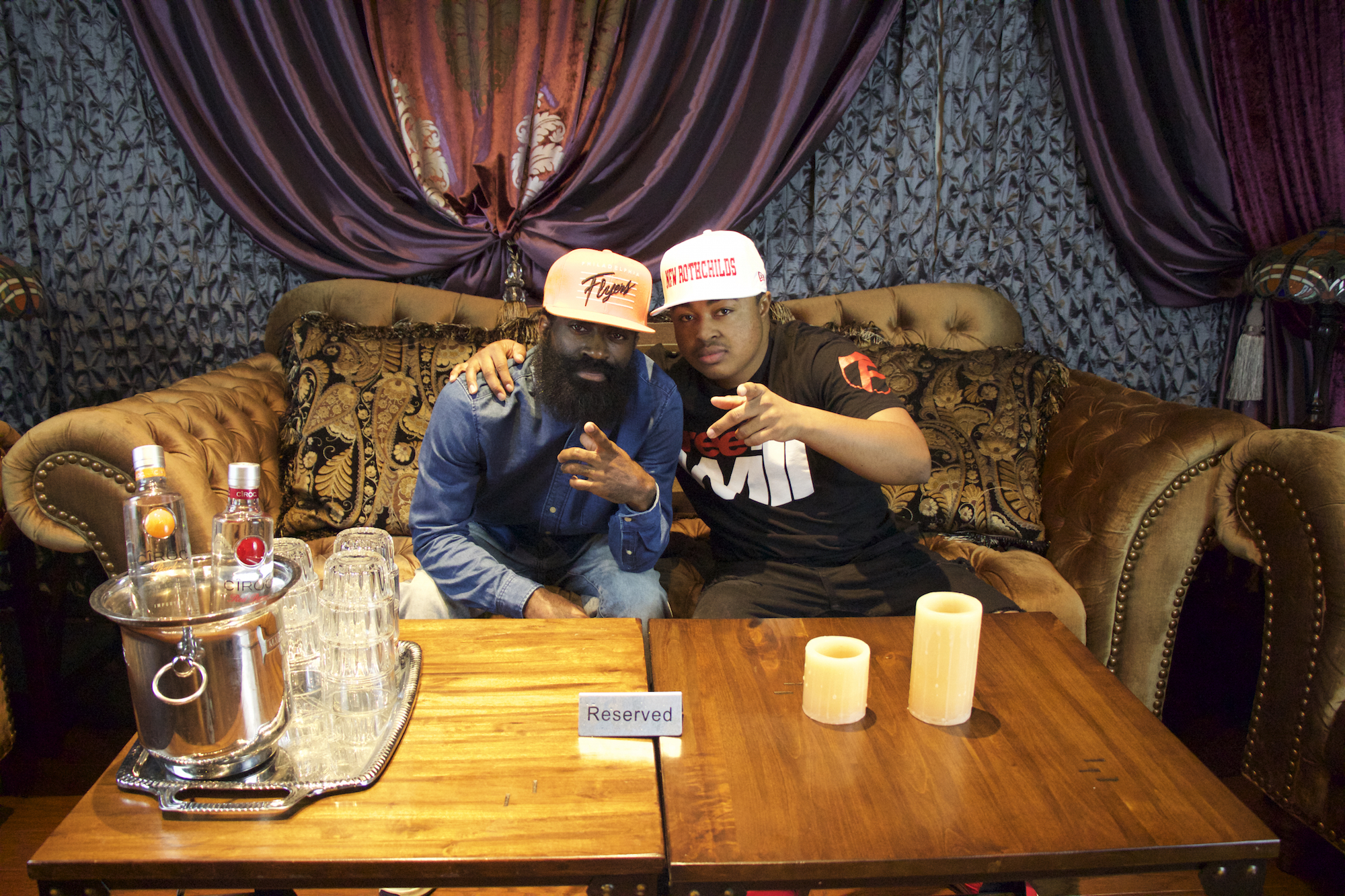 I remember like it was yesterday.  The year was 2002 and the city of Philadelphia was on fire.  Philly was hosting the NBA All-Star Game, Sixers were one of the top teams in the East, the Eagles were killin’ the NFC East, Mitchell & Ness had the nation in throwbacks, Total Sport had the East Coast rocking fitteds and Philly rappers had the world in the palm of their hand.  I mean shit, Jay-Z literally created a roster of some of the grimiest and hungriest spitta’s.  On that roster was none other than North Philly rapper Freeway. Initially brought into the game by his cohort Beanie Sigel, Free provided some of the biggest hip hop records to ever come out of the city of brotherly love. 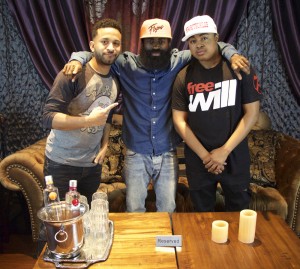 If you were around, then you know just how special those times were.  But that was the past.  It’s a new day, new styles with new players not to mention the industry has changed significantly. Since then Philly’s stronghold in the hip hop industry has wavered. Sure you have some artist making noise but the city isn’t the hip hop draw that it once was.  However, we have a feeling that’s going to change very soon.  Meet Scholito & S. Frank, 2/3 of the newly formed New Rothchilds.  Headed by Philly rap legend Freeway, these guys aren’t looking to bring back the glory days of the early 2000’s but rather create a new era.

We recently caught up with this dynamic duo Scholito & S. Frank at the lavish confines of 1925 Lounge in Rittenhouse to get the scoop on just how The New Rothchilds plan on ushering in the new wave of hip hop culture to Philly.  The location was a perfect fit for the situation. A plush and vibrant setting with a soulful feel much like the multifaceted beats that S. Frank has been known to produce.  As the interview began, you can literally sense the passion and anxiousness that these two look to bring to the music scene. Almost like an all-American football player at the NFL combine putting their skills on display for the world to see.

It didn’t take long for the two to open up regarding the current state of the Philly rap scene as Scholito is quick to chime in, “I do think we have the best rappers but I think Philadelphia steered away from the Philadelphia sound. At one point we were running the game.”  S. Frank co-signs his accomplice. Their observation in fact lines-up with what many rap critics have been complaining about for years. That raw, lyrical, unapologetic energy that Philly once had has given away to a more softer radio friendly sound that is more closer to that of other regions than it is of Philadelphia.

Just one listen to any of their tracks and you can see that these two have tapped into the core of the classic Philly sound, fusing the Philadelphia golden rap age of the 2000’s with Philadelphia’s illustrious soul era of the 70’s & 80’s.  S. Frank’s beats are so diversified that many industry insiders who have heard his upcoming projects didn’t believe they all came from the same producer. On any given track you can be struck by chords hearkening back to when Gamble and Huff were running this town to the height of the Roc-A-Fella days when Kanye and Just Blaze were lighting up the charts. “That’s one thing about me, I love the soul. That’s what’s missing out of the game, the soul,” S. Frank concedes.

Scholito who in his own right has drawn “oohs and ahhhs” from many industry heavyweights including the Jigga Man himself.  Most recently he 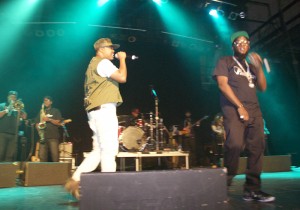 was ripping up the mic on Shade 45 causing DJ Enuff to have a gas face the entire time.  Dubbed The New God MC by Freeway himself, Scholito has banked in enough co-signs to ensure people that he is in fact the real deal.  As he and S. Frank prep themselves for two huge projects, Free Dell (Scholito’s debut album dedicated to his incarcerated brother) & Free Will with of course Freeway, the two are amped to not only put Philly but the world on notice.

Sure these guys are the new lifeblood of the Philly rap scene and The New Rothchilds but these two seem equally eager to present music that has been described as Freeway’s best music ever.  Yes, that’s right, the legend who has classic hits and an impressive catalog has been cooking up a project that may in fact be his crowning jewel. “Jay-Z heard the music and he said it was phenomenal. There have been lots of listening sessions and everyone is vamped right now,” Scholito explains.

With Scholito and S. Frank giving the one-two punch and Freeway delivering the knockout blow, The New Rothchilds will no doubt leave their mark on Philly’s hip hop scene.  Much anticipation has been building but from the tracks that we’ve heard and been released, the product has been living up to the hype.

For More of The New Rothchilds Check Out The Extended Inverview