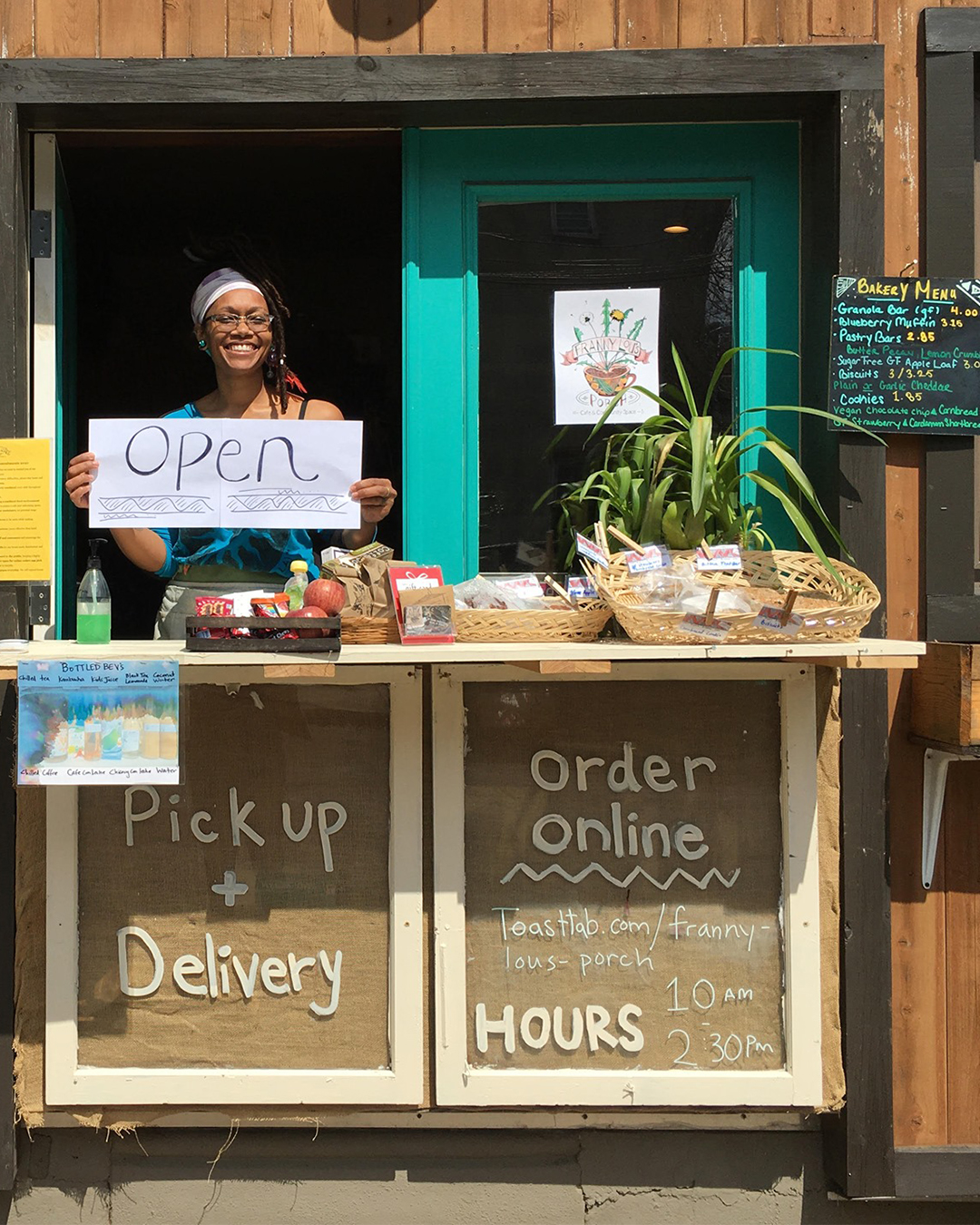 Tis’ the season to seek out farmer’s markets and enjoy locally grown fresh produce.  If this sounds like something up your alley then head to Franny Lou’s Porch (2400 Coral St.) on April 14th and check out the pop-up market hosted by Farmacy. 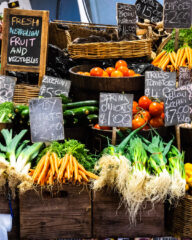 The market will run from 10-2 pm and will feature produce grown by local Black and Brown farmers. Items such as raw eggs and honey will also be available for purchase. Customers with their own Farmacy bags will receive $2 off their purchase.

“Farmacy provides locally grown produce from Black and Brown farmers in Philadelphia. We currently host pop-up farmers markets and sell Harvest bags online. Our mission is to bridge food insecurity in Philadelphia while supporting Black and Brown farmers. Farmacy prides itself in providing the Philadelphia community with the freshest, most unique, locally grown produce at a great price,” states Farmacy owner Khalil Steward.  As for the upcoming farmer’s market he added “Let produce be your medicine”

The name Franny Lou is comes from combining two names of influential black women from the Civil Rights movement.

Fannie Lou Hamer was a motivator and activist for the Civil Rights movement in Mississippi. She moved mountains for her people by standing for justice through beatens by police & forced off her farm and home, and constant threats. She is the daughter of sharecroppers and has a wild story of being disadvantaged from the system however always is filled with the Spirit igniting hope to millions.

Frances E.W. Harper was known to help slaves escape though the the Underground Railroad and wrote abundantly for abolitionist newspapers. She earned a reputation as the founder of African American journalism and speaking risky truth of the time to crowds of both white, black, and male communities.