Everything You Need to Know About The Keystone Comic Con Happening This Weekend! - Wooder Ice 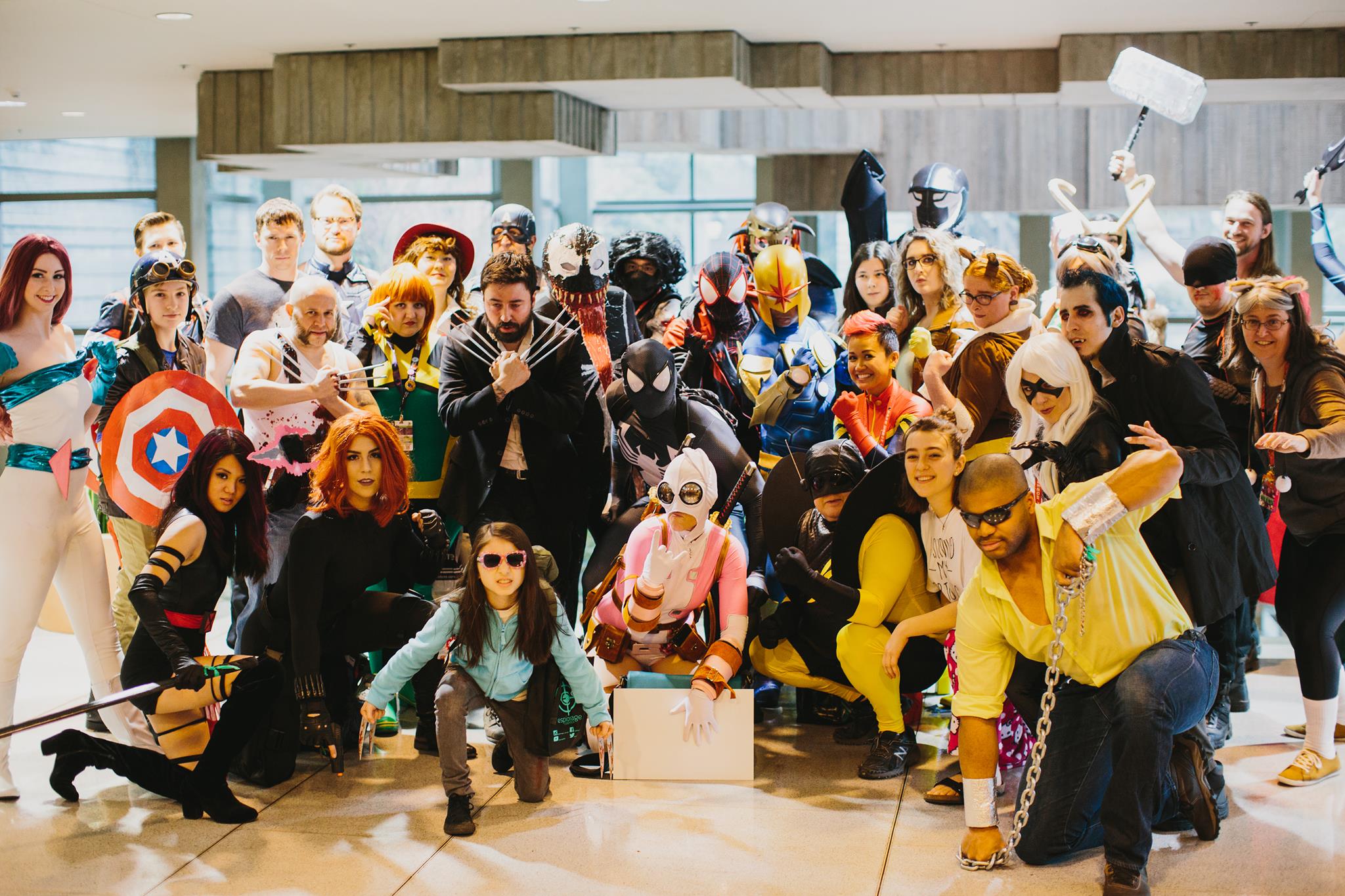 Everything You Need to Know About The Keystone Comic Con Happening This Weekend!

Everything You Need to Know About The Keystone Comic Con Happening In September!

These days the terms “comic book nerd” isn’t an insult anymore.  With the adaptation of comic movies from both DC and Marvel, being a comic book nerd is pretty much cool now.  Now even the casual super hero fan understands basic plots and storylines, so we’re not completely lost.  So for those looking to showcase their love and appreciation for comics, The Keystone Comic Con is coming to The Pennsylvania Convention Center September 14-16th.

If you never been to a Comic Con, it can be a bit overwhelming.  Aside from just showcasing comic books, there’s live entertainment, interactive stations and tons of celebrity meet & greets.  It often goes beyond just comics.  The celebrities can include WWE stars, classic TV actors and movie stars.  So to help you navigate The Keystone Comic Con, here’s a quick and easy guide!  You can purchase your tickets here. 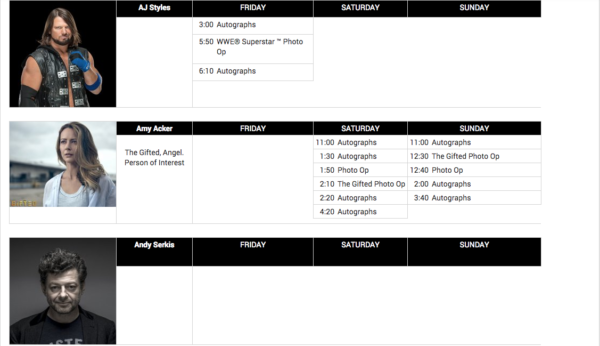 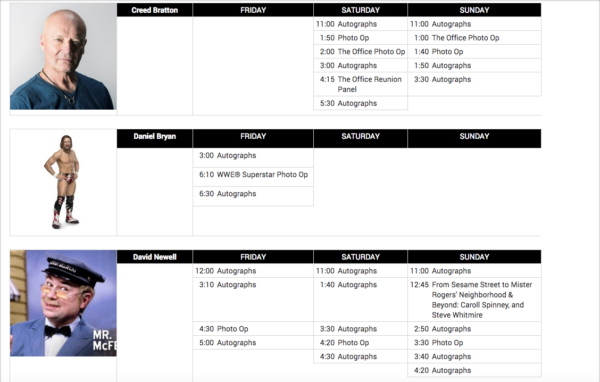 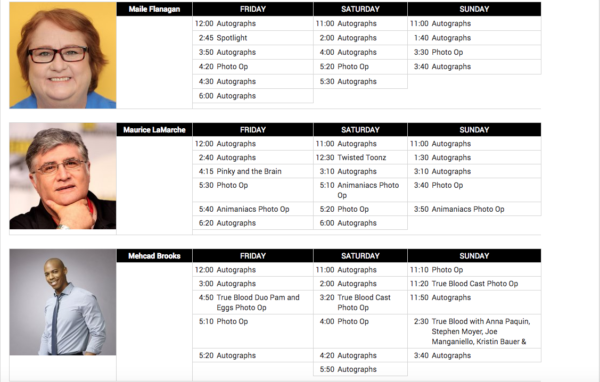 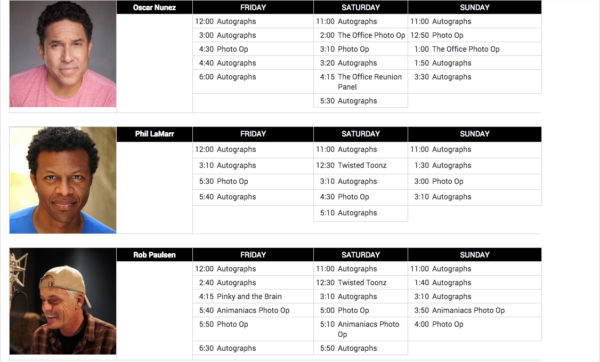 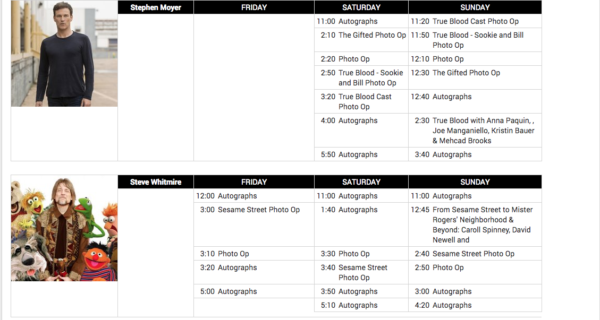 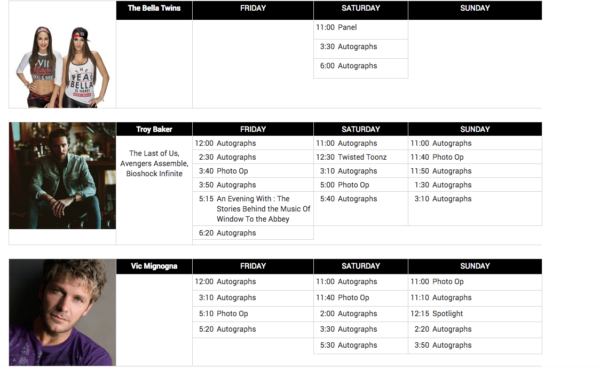 CANNABIS: The Illegalization of Weed in America w/ Box Brown 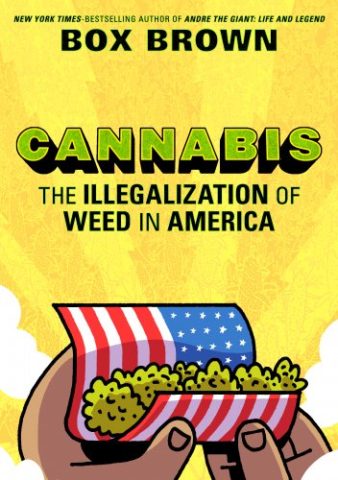 Join New York Times bestselling author Box Brown (Andre the Giant, Tetris: The Games People Play, Is This Guy For Real?) and journalist Chris Goldstein (Philly.com) as they discuss and preview Box’s upcoming graphic novel: CANNABIS: The Illegalization of Weed in America. In this upcoming work, Box delves deep into our troubling history with marijuana and offers a rich, entertaining, and thoroughly researched graphic essay on the legacy of cannabis legislation in America. This event will feature a conversation with Q&A.

Pinky and the Brain 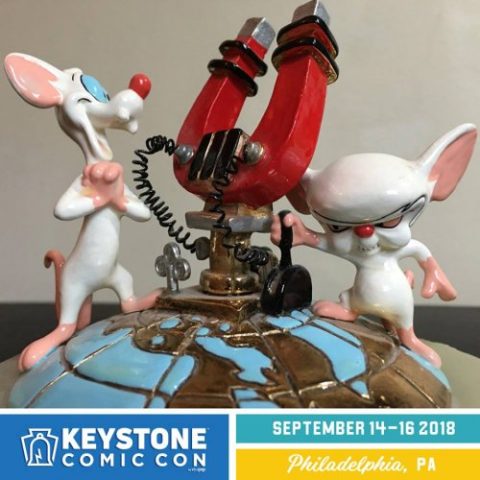 One is a genius, the other’s insane! Join voice actors Rob Paulsen (Pinky) and Maurice LaMarche (The Brain) as they make a slight detour from taking over the world to stop by Keystone Comic Con! That’s right, Pinky and the Brain are going to take you on a trip down memory lane, share memories about the legendary animated series and answer your questions. NARF! 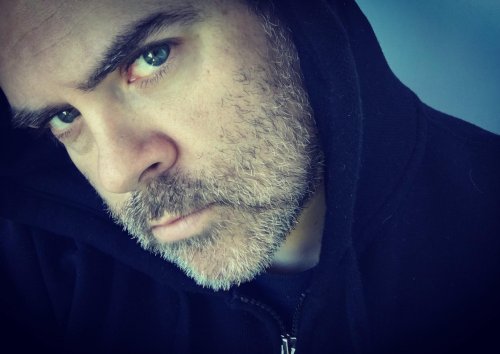 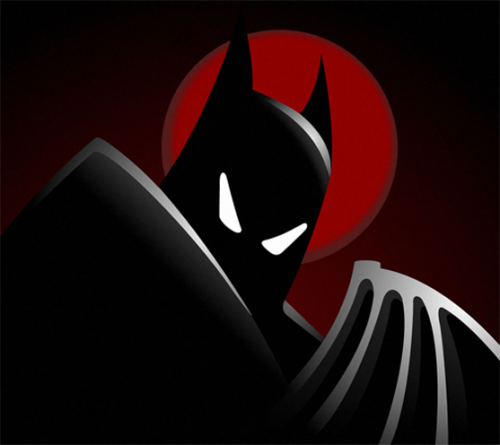 He is a symbol that strikes fear in to the hearts of criminals. He is a symbol that brings hope to those who need it. The shadow of The Bat looms large over Gotham City and the millions of Batman fans around the world. Join DC creators as they celebrate this year’s Batman Day talking about the heroes of the Bat Family and what that symbol means to them. Panelists Include: Peter Tomasi, Greg Capullo, James Tynion IV and Steve Orlando. 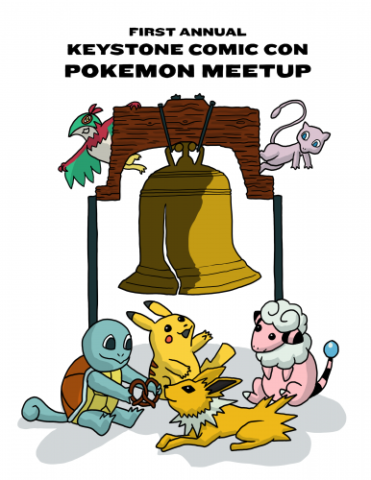 Hello there! Welcome to the world of POKEMON! Join Jaycee Cosplay & The Philly Pokemon League for trading, trivia, battles, and giveaways! Your very own POKEMON legend is about to unfold! A world of dreams and adventures with POKEMON awaits! Let’s go! 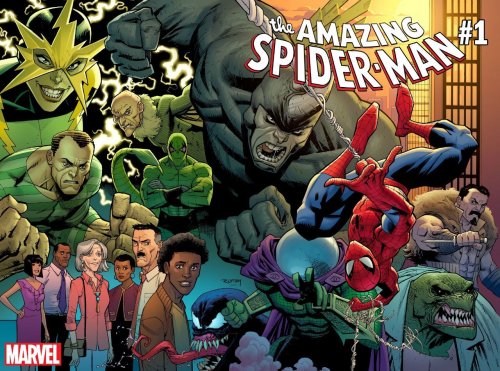 YouTube sensation Comicstorian moderates this can’t miss panel featuring two of the biggest Marvel mega-stars of today – Nick Spencer (Amazing Spider-Man) and Jim Zub (Champions). A major theft has been pulled off in New York, and Black Cat isn’t the culprit? Spidey has to team-up with the felonious feline femme fatale to uncover the truth! Plus, the Champions enter a world of swords and sorcery. Can the next generation of heroes survive the perils of Weirdworld. 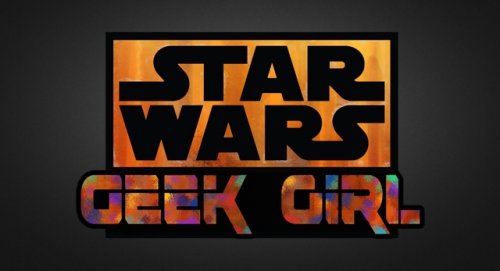 Panel by Zoe Hinton (CoHost of Star Wars geek girl podcast).  Zoe discusses growing up as a female fan in the Star Wars Fandom, Star Wars Podcasts, Meeting her CoHost Lizzy face to face for the first time at celebration, and trooping along side the 501st since she was 6 years old.  She will also be joined by Johnamaire Macias of the Wookiee Gunner, and Saffron Hinton from Star Wars Homies podcast.   They will also talk about the affect of women characters in the new Star Wars universe, and the upcoming return of Clone Wars. 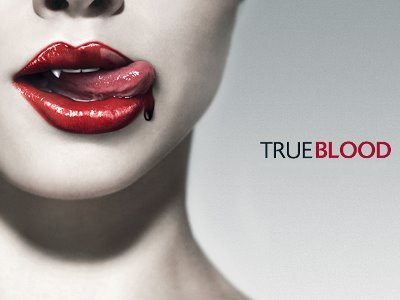