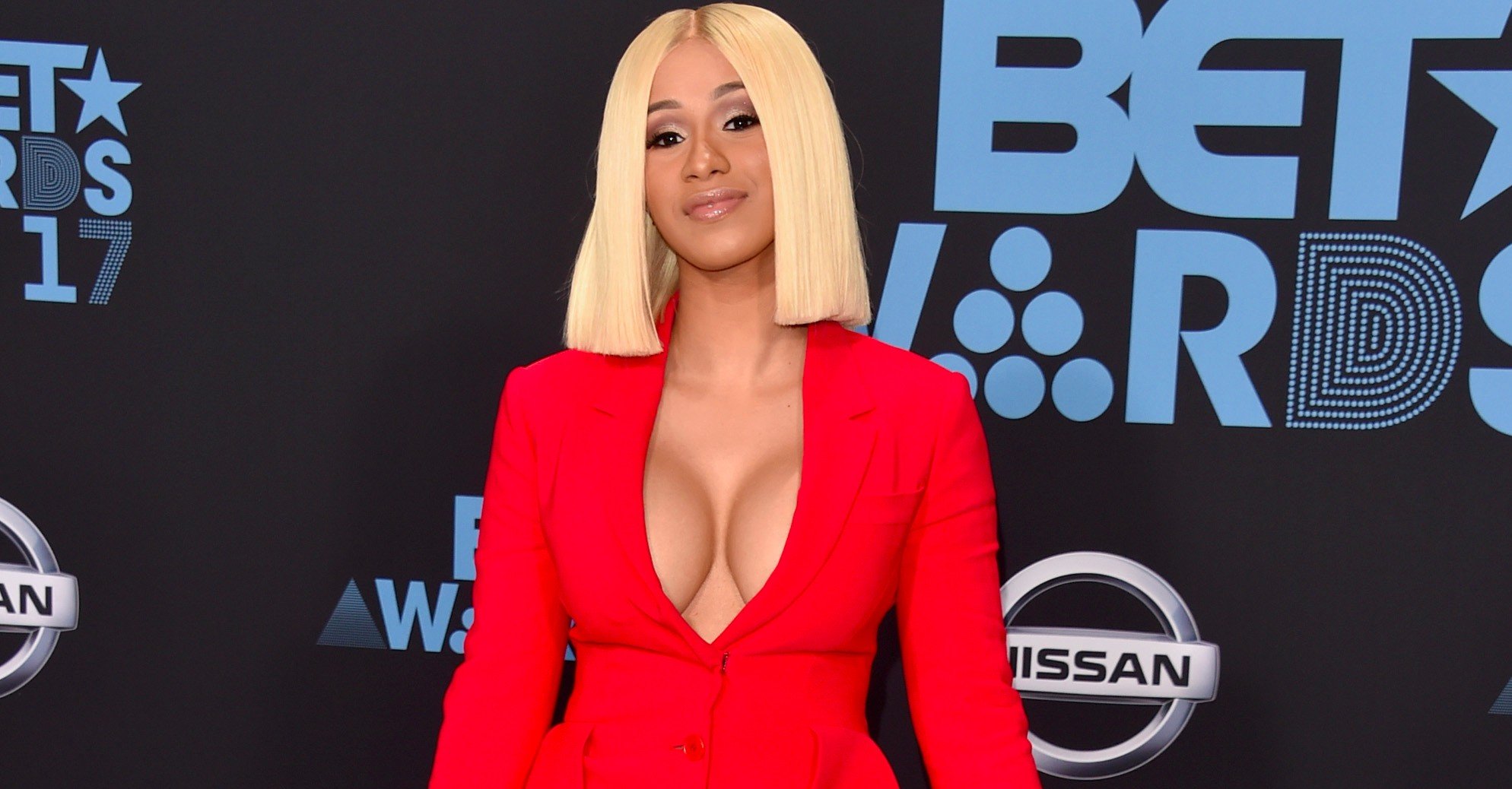 Editorial: The Rules No Longer Apply

The rules were meant to be broken. Smashed to bits and pieces; Never again to be reconnected or reconfigured. It’s over, baby! The fat lady sang her last song and the new guard has taken over. Now you’re probably wondering to yourselves, “What in the hell is Mike Beon rattling on about this time?” which is a great question because even I lose track of all of my thoughts but in this case I’m spot on. If you’re an artist out there that’s trying to make it, the traditional avenues are no longer the ONLY ways to make your presence known. All you need these days are hard work and a bit of ingenuity and you are well on your way.

This isn’t 1996 anymore. Smart artists (Biggie said dumb rappers need teaching so forget them!) aren’t standing outside of record companies begging for a passing mainstream artist or some fast talking record executive to listen to their demo. Presently, up and comers are pawning off demos as unpolished EPs and are still able to garner a bit of attention and a following. You get out what you put into it. It may seem like it’s easier said than done but if you’re not willing to explore the various paths of sharing your talent with the world then you can’t complain when you receive little to no success. Life is for the living and the goods are for the getting if you can dig what I’m laying down.

To show that I know a thing or two, let’s take a look at the “Bodak Yellow” rhymer, Cardi B. Prior to VH1’s Love and Hip-Hop NY reality TV charade, I had NO idea who she was. Her larger than life around the way girl personality made her a bonafide star which would prove to very instrumental in developing her brand as a hip-hop artist. Usually, washed up acts or rappers past their prime would resort to reality television for a buzz; it was NEVER the other way around. See it’s possible to use almost anything as a platform without making a complete ass out of yourself. Next moves always have to be the BEST MOVES. So many emcees can credit gaining attention from using Soundcloud while others like GuapDad4000, a fresh faced Oakland rapper who’s Slick Rick-esque online persona hijacks the attention of anyone that happens to scroll upon his outrageous videos. And as much as we make poke fun at Souljaboy in 2017, he was an innovator in 2007 with his hit “Superman” and it’s video that featured he and his fellow Stacks On Deck comrades performing a dance that will forever be synonymous with that monster of a song. Technology/Social media can be your friend if you know how to exploit all of it’s resources.

The rules for making it into the music industry weren’t always this pliable. Rappers had to battle on street corners, be able to drop a nasty freestyle on Stretch and Bobbito, and earn a reputation as a “nice” emcee to be taken seriously but this new generation skipped a lot of of those steps and found success their own way and that’s something that I can’t allow ANYONE to hate on. “Mumble rappers” may not be saying much in terms of content but their hustles are not to be doubted or fooled with. Hard work beats talent each time; It’s not about who’s the best, it’s about who wants it more. It’s like the City of God, you get it how you live.

P.S. Also, you no longer have to have a criminal record to be taken seriously in Hip-Hop so that’s another bonus.

Editorial: Where Do You Draw The Line?
Editorial: Eminem Said Something and Your Favorite Rapper Should Too!