If The Eagles Win the Super Bowl, Boston's Harpoon Brewery Will Serve Philly's Yard's Beer For a Day! - Wooder Ice 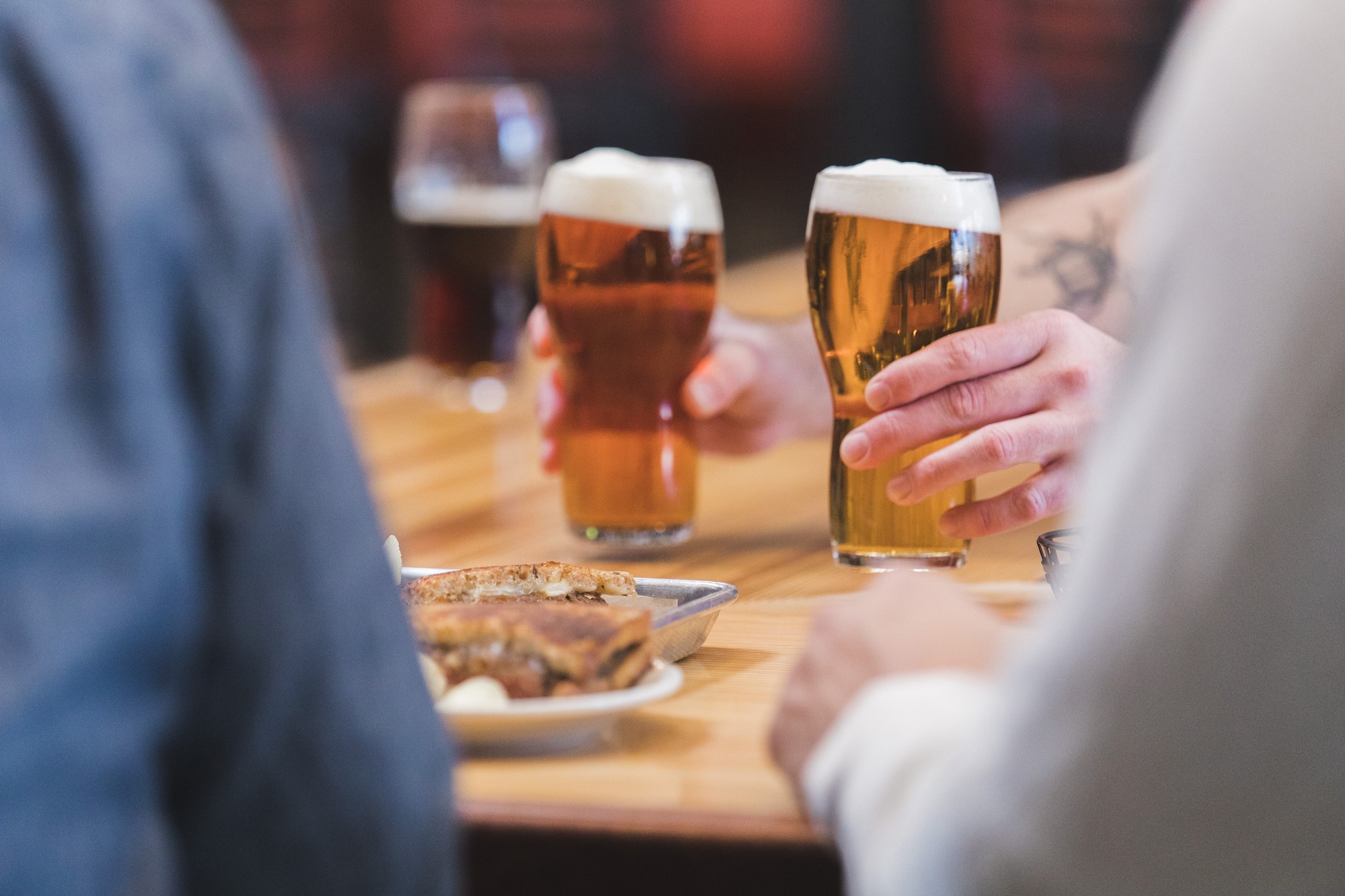 If The Eagles Win the Super Bowl, Boston’s Harpoon Brewery Will Serve Philly’s Yard’s Beer For a Day!

If The Eagles Win the Super Bowl, Boston’s Harpoon Brewery Will Serve Philly’s Yard’s Beer For a Day!

Yards Brewing Company will take their role as Philadelphia’s Brewery to a whole new level as the city prepares to win their first championship in the modern football era on Sunday, February 4 at 6:30 p.m. against the New England Patriots. Yards placed a hometown wager on the outcome of the Patriots-Eagles game with Boston-based Harpoon Brewery. In addition to earning supreme bragging rights for eternity, the losing brewery will have topour the winning brewery’s beer in their taproom for an entire day and their staff will be required to wear the opponent’s gear.

“To our friends at Harpoon: Get ready to wear some Green, a very dynamic and blue-collar kind of color – and it looks great on everyone, from casual fans to pretty boy quarterbacks,” says Founder and Brewmaster Tom Kehoe, a longtime season ticketholder.  “The last time we moved our brewery, the Phillies won the World Series, and we handed out free Philly Pale Ale to fans celebrating in the streets. Now, after once again opening a new facility, we are hoping some of that Yards good luck will rub off on our high-flying NFC champs.  Let’s go Birds!”

Yards will also tie in their ongoing commitment to the local community with the bet: the brewery will donate $1 from each pint of Philly Pale Ale sold in their taproom from Wednesday, January 24 through Sunday, February 4to Prevention Point, an organization working on the front lines of the opioid crisis in Philadelphia. They will also donate $10 from every keg of Philly Pale Ale sold in the Philadelphia region during the same timeframe to Prevention Point.

“The opioid epidemic has affected numerous members of the Yards family just like our greater community,” says Trevor Prichett, Chief Operating Officer of Yards. “Addiction is a terrible disease and we are grateful to have incredible organizations like Prevention Point working to prevent these tragic and unnecessary deaths.”

Harpoon Brewery will also give back in Boston: a portion of the proceeds from one of their flagship beers will be donated to a charity of their choosing as part of the wager. The winning brewery will be announced on social media following the outcome of the game. Please follow both Harpoon and Yards for updates and friendly trash talking.

New Board-Game Cafe “Thirsty Dice” is Coming to Fairmount and Will Feature Up to 1,000 Games!
The Kimpton Hotel Palomar Philadelphia is Offering a Ballin’ $9K Super Bowl Party Package! Here’s What You Get!