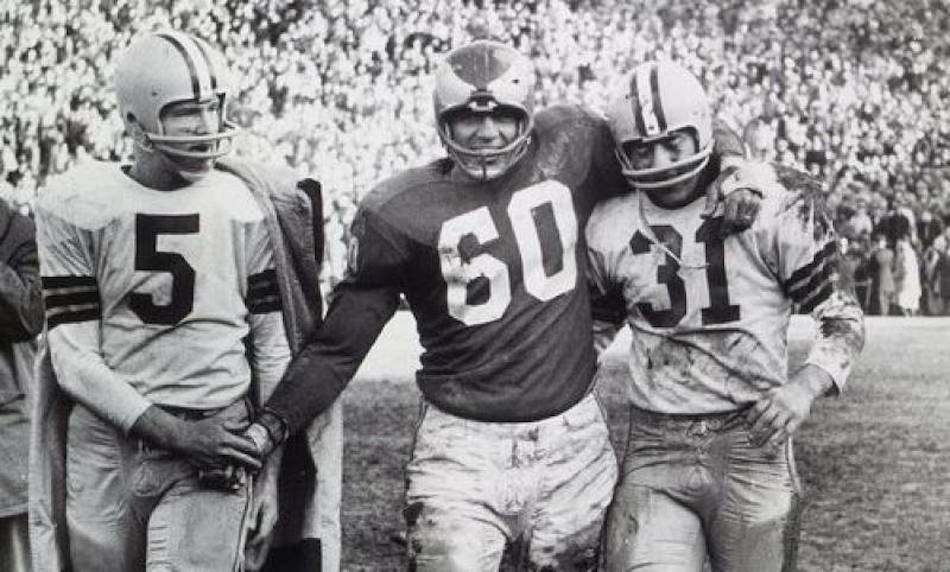 Eagles History! Check Out Rare Photos of Your Favorite Eagles of All-Time!

Eagles History! Check Out Rare Photos of Your Favorite Eagles of All-Time! 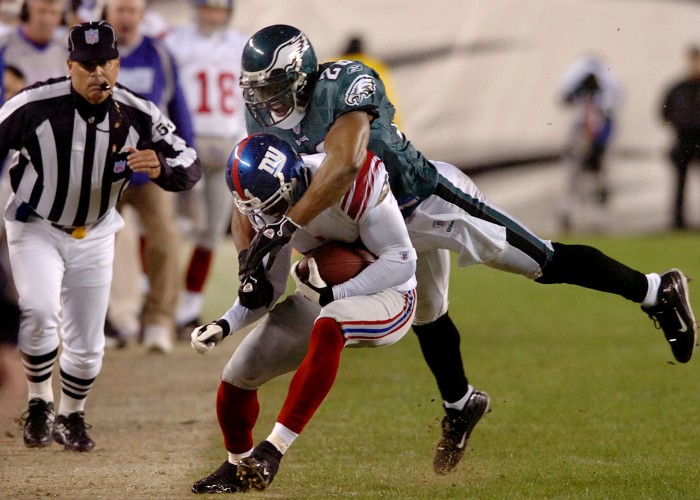 Brian Dawkins aka Weapon X covered all areas of the field 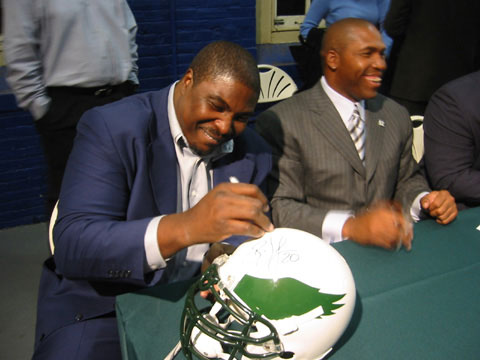 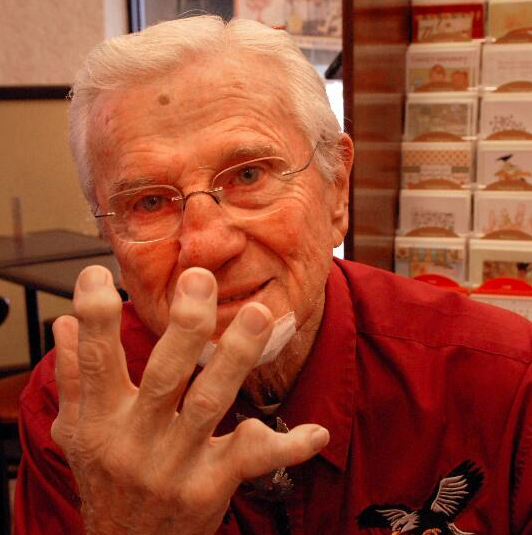 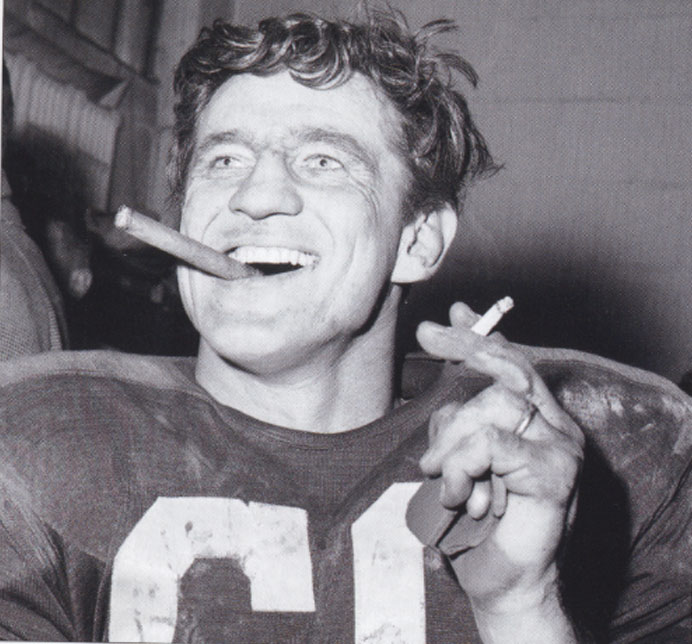 Chuck Bednarik puffs on a cigar after celebrating a win 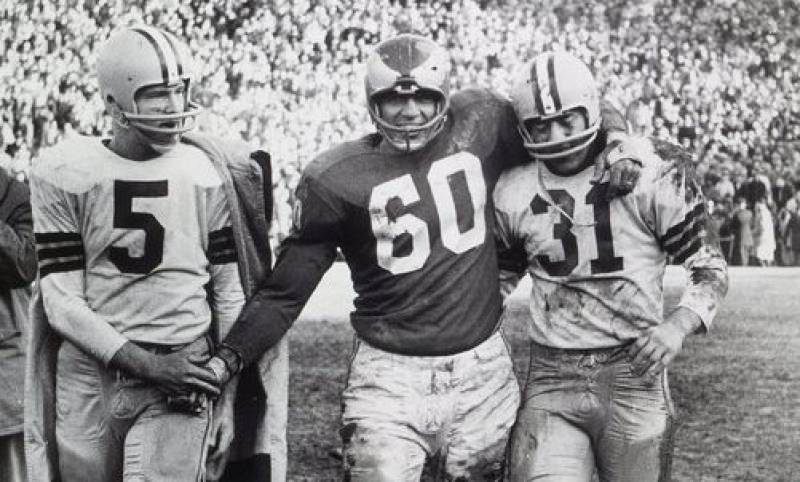 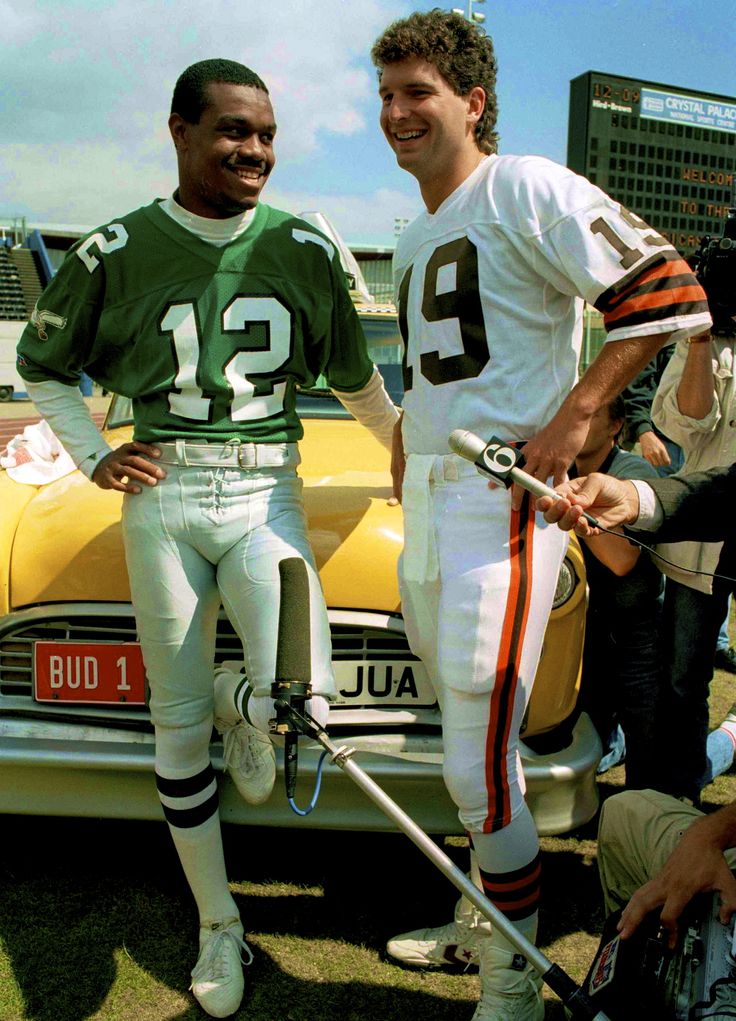 Cunningham and Bernie Kosar share laughs while speaking to the press 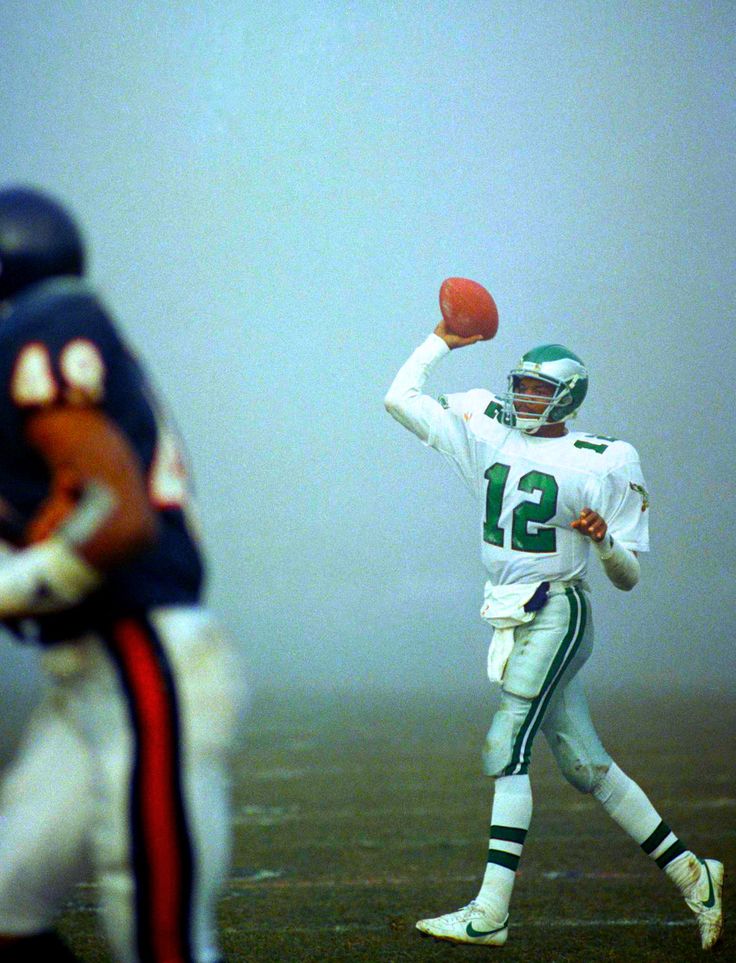 Cunningham throws a pass during the 1988 Fog Bowl 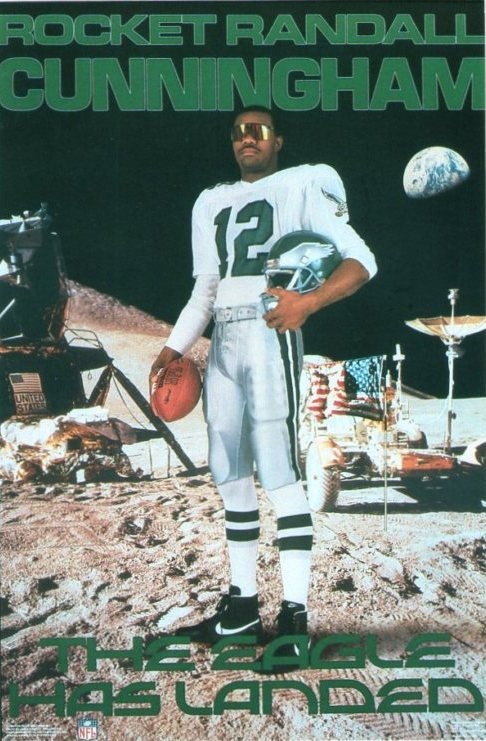 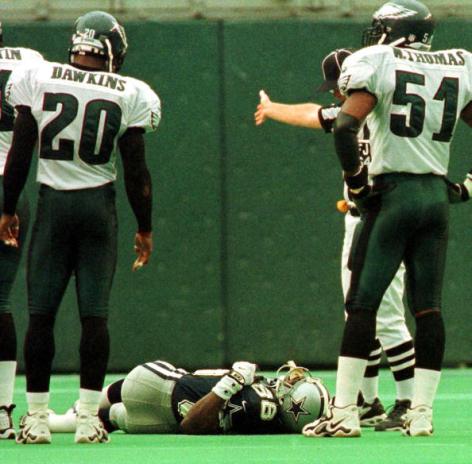 Dawkins and William Thomas stand over an injured Michael Irvin 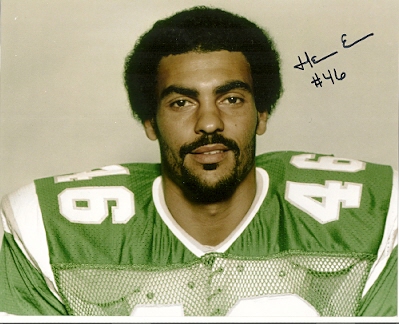 A young Herman Edwards posing for his trading cards 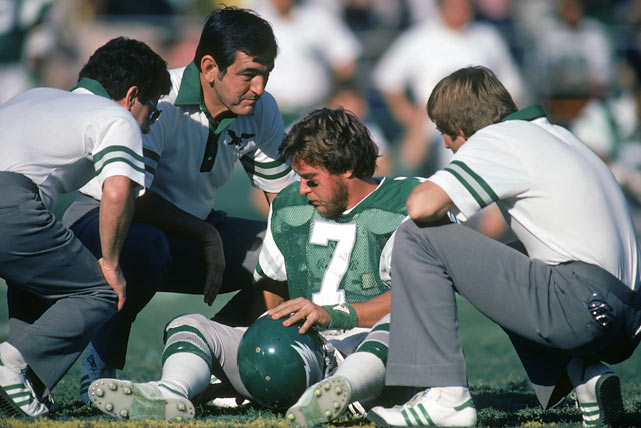 Ron Jaworski is being treated for a concussion 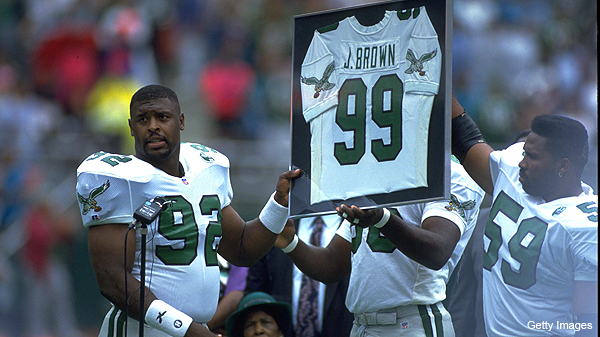 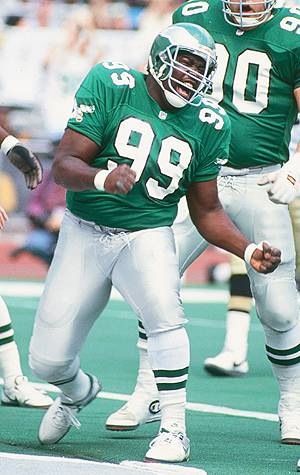 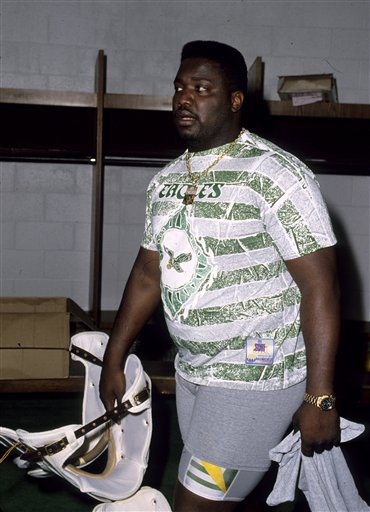 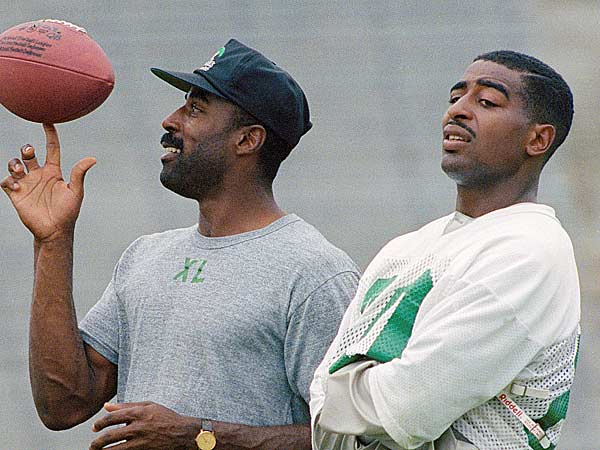 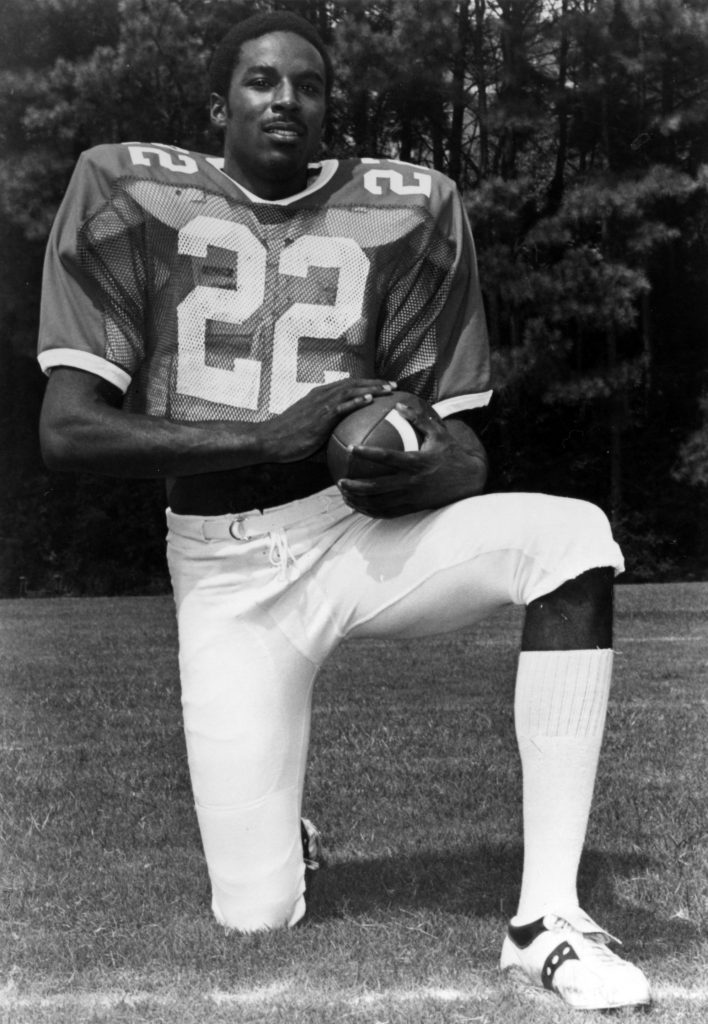 Mike Quick during his time at NC State 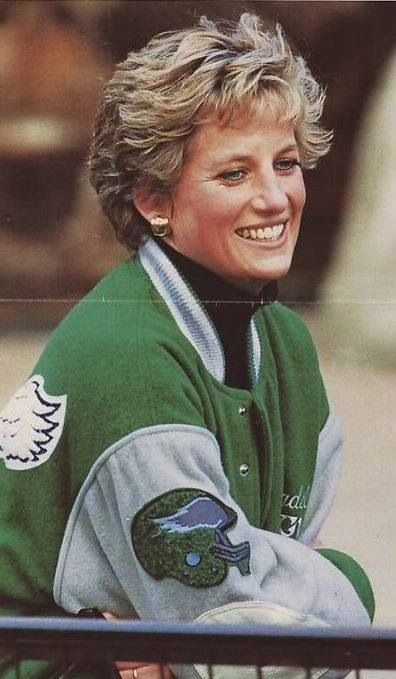 Even Princess Diana knew who the best team was 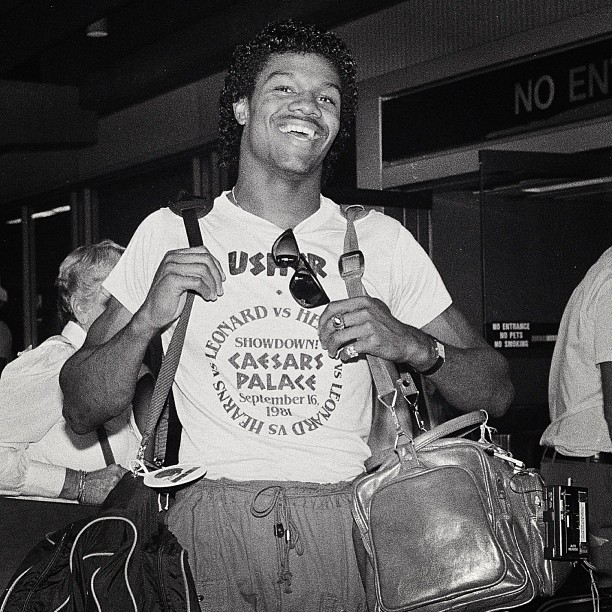 Randall Cunningham arrives in Philadelphia after being drafted in 1985 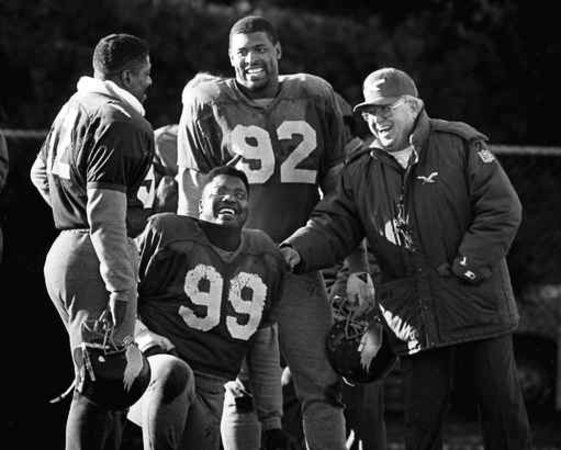 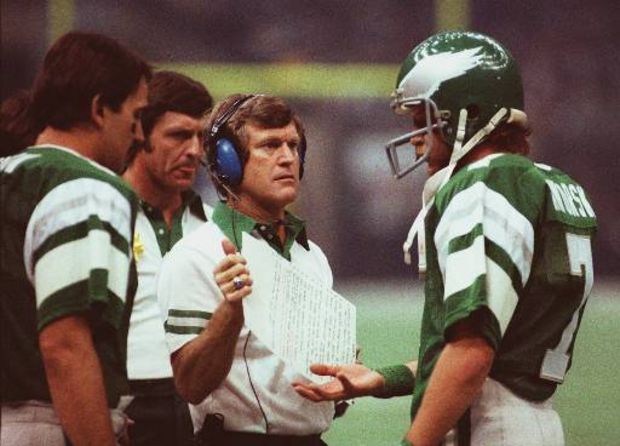 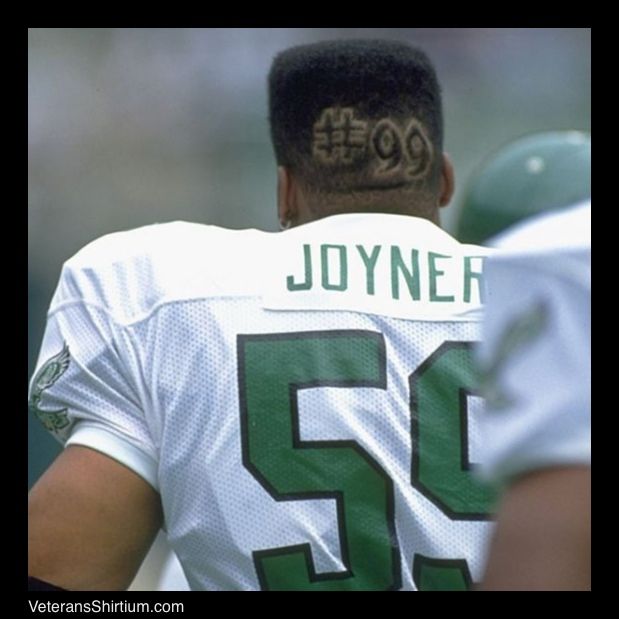 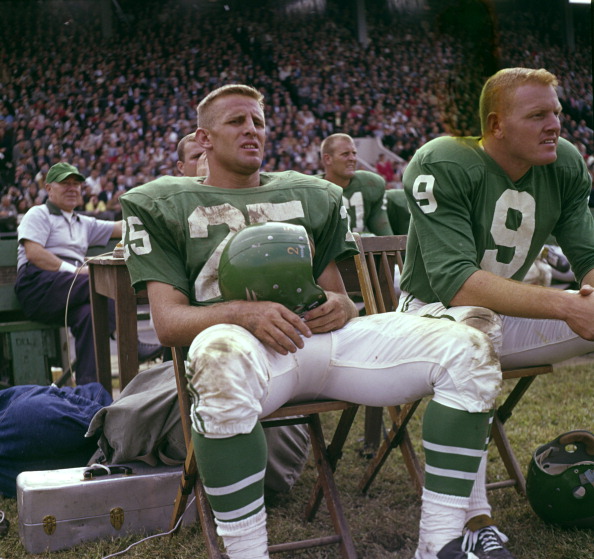 Tommy McDonald watches from the bench 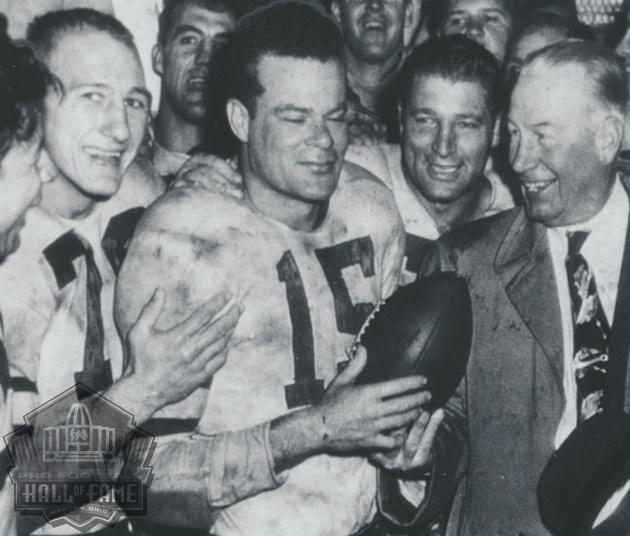 Steve Van Buren gets the game ball after a win 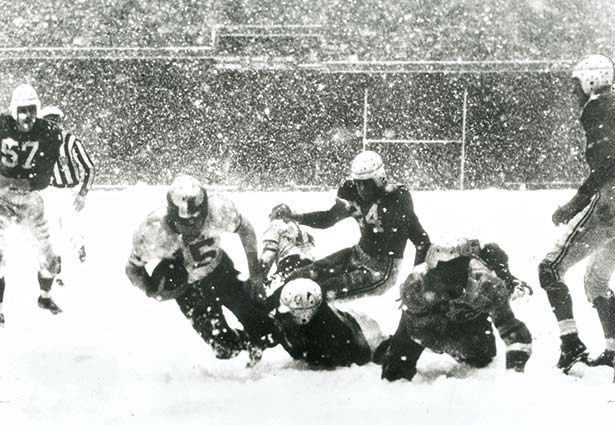 Van Buren dives for more yards vs. the Cardinals during the 1947 Championship at Comiskey Park 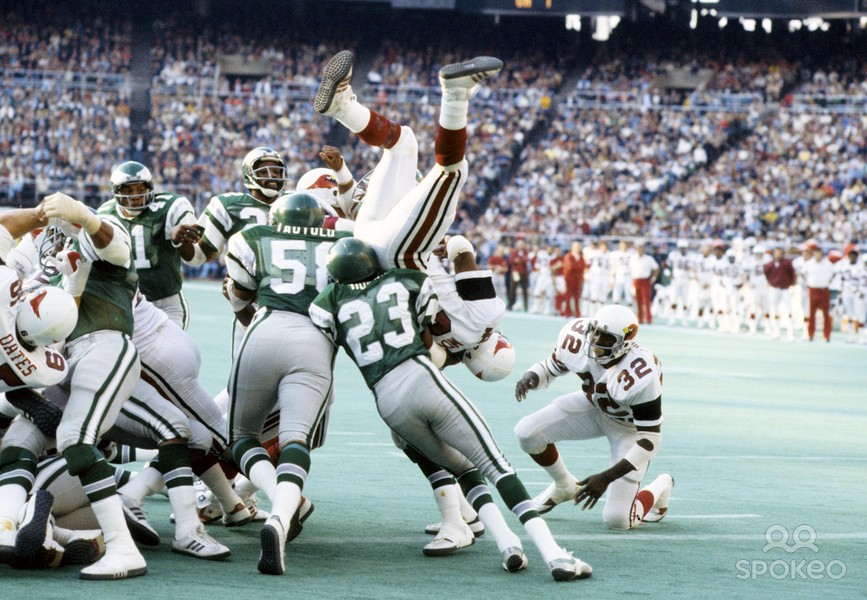 A Cardnal’s player gets upended at Veteran’s Stadium 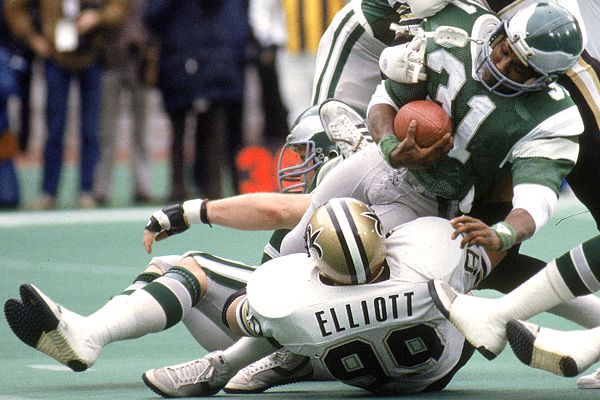