Eagles Fans Will Not Be Allowed to Attend Home Games! - Wooder Ice 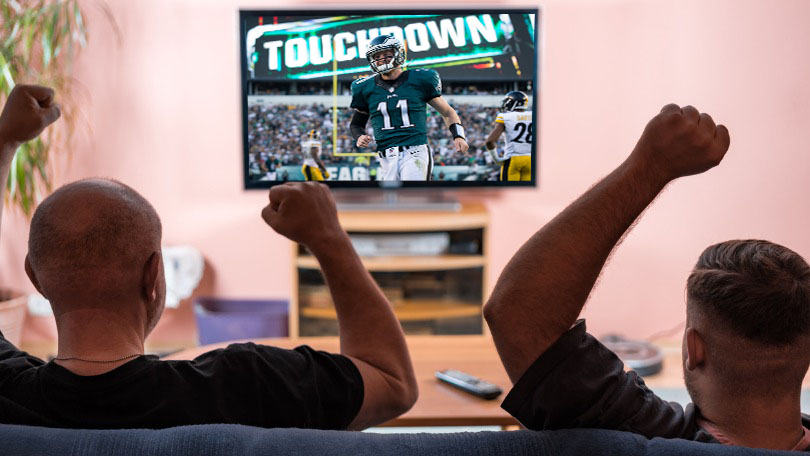 Eagles Fans Will Not Be Allowed to Attend Home Games!

Eagles Fans Will Not Be Allowed to Attend Home Games!

Looks like we’re all going to be couch surfing while watching Eagles games this year.  Philly Health Commissioner Thomas Farley stated at today’s press conference that  “I do think that games can be played with the kind of safety precautions that they’re proposing. I do not think that they can have spectators at those games. There’s no way for them to be safe having a crowd there,” when a Philadelphia Inquirer reporter asked about about games.  Farley added “I can’t say what the plans are for the league, but from a safety perspective, they can play games but not [have] crowds.”

The Phillies and MLB have already stated that home games will not have crowds in attendance.  Now it looks like the Eagles will follow suit. Although the NFL hasn’t officially made a ruling, NFL guidelines do state that local authorities have the authority to ban fans.

The Phillies Managing Director Brian Abernathy stated he spoke with the Eagles. “We have been in communication with the Eagles. We have told them our expectations are that they don’t have fans,”

It will definitely be odd watching games with the the crowd noise and seeing a bunch of empty seats.  We imagine it would be a lot like watching a Chargers game last year.  We will keep you updated once the NFL makes an official statement.

The Union Wore The Names of Police Shooting Victims on the Back of Their Jerseys!
Eagles Jalen Mills Teamed-Up With Performance Meal Prep To Deliver Meals to Jefferson Hospital Workers!