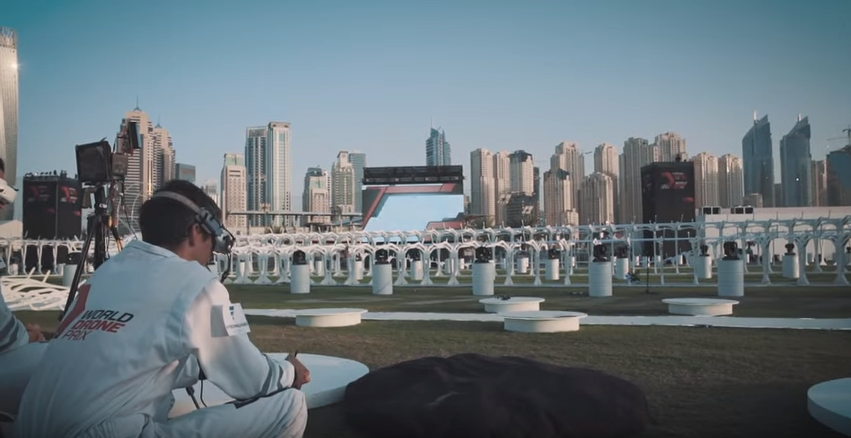 A British teenager has won $250,000 after placing first in the inaugural World Drone Prix in Dubai. 15-year-old Luke Bannister piloted his drone to victory along an outdoor track, using a camera mounted on its front to steer the craft through a series of illuminated hoops from a first-person viewpoint, and beating out competition from 150 other teams in the process. Drone racing has rocketed in popularity over the last year, but Dubai’s World Drone Prix is one of the biggest events yet, with a prize pool of $1 million. More than 2,000 people turned up to see the teams compete for a share of that pot, but it was Luke Bannister’s team, Tornado X-Blades Banni-UK, that beat homegrown crew Dubai Dronetek into second place.
Posted By PSmooth

Continue Reading
You may also like...
Related Topics:drone, dubai