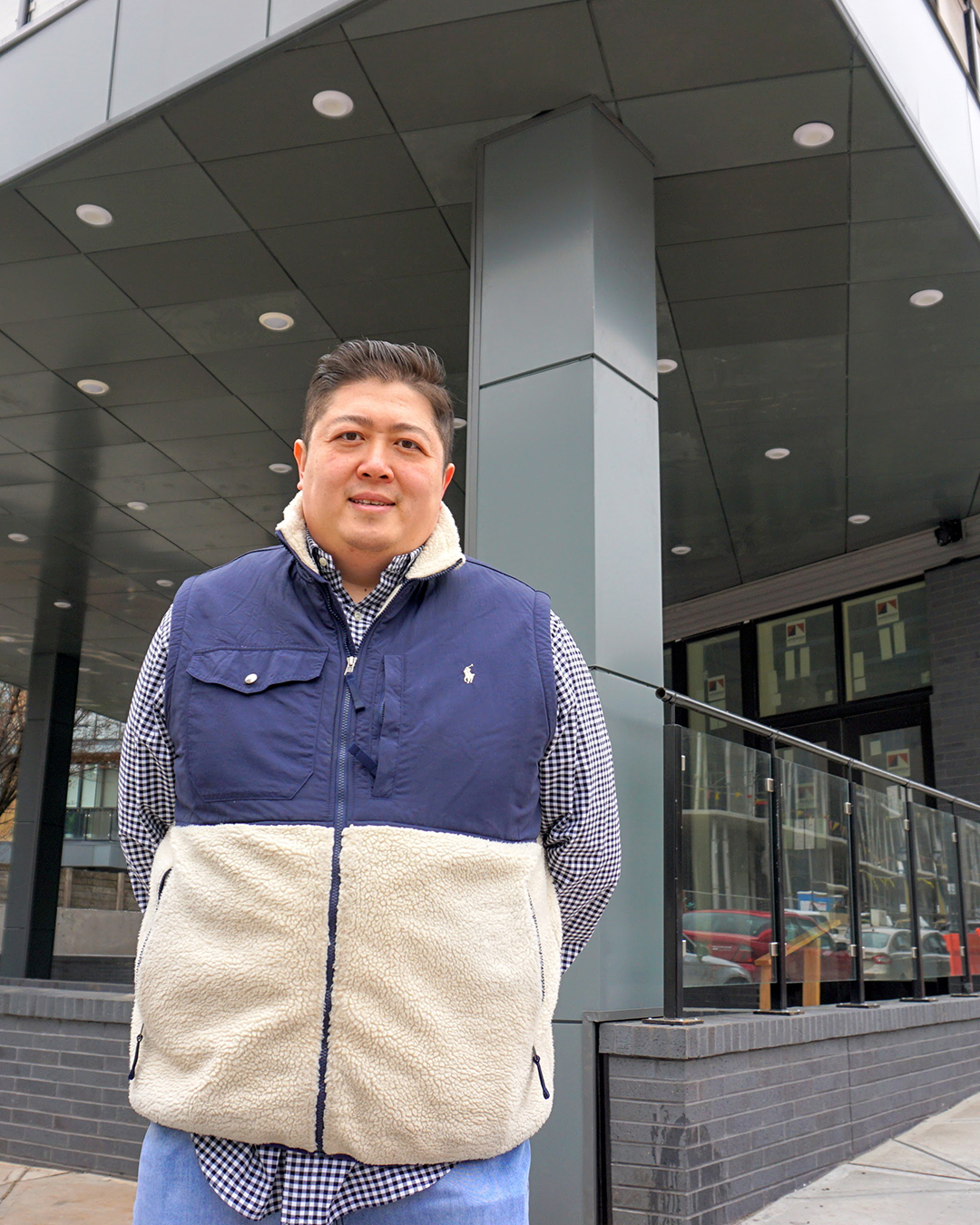 Jane Guo and Jackson Fu announce a brand new third location for Dim Sum House by Jane G’s coming to Liberty Square at 1214 N. American Street. The mother and son duo will bring the city’s largest dim sum restaurant, bar and lounge to one of the hottest and fastest growing areas of the city, between the bustling Fishtown and Northern Liberties neighborhoods. The new restaurant will feature 6,000 feet of indoor space with seating for around 100+ guests, with the final numbers still in the works. For the first time ever, Dim Sum House will head outdoors with a stunning new covered dim sum and cocktail garden that will seat around 100+ guests and 3,000 square feet of space.

The indoor and outdoor space combined make this the largest Dim Sum House restaurant to date. From the kitchen, guests will enjoy a menu that focuses on two authentic styles of Chinese dim sum (Shanghai and Cantonese), plus fried rice, noodles, chef specialties and familiar Chinese favorites from the Jiang Nan region of China. Notable favorites include Dim Sum House’s celebrated Pork Soup Dumplings, Dan Dan Noodles, Roast Pork Bao, Peking Duck, Pork Belly & Mustard Greens, Hot and Sour Soup, and Norwegian Whole King Crab done three ways. The menu will feature ample vegan, vegetarian and gluten free offerings. At the bar, look for a full line of spirits, 8 wines by the glass, over 35+ wines by the bottle and 8 cocktails (all inspired by awesome old school kung fu/martial arts movies). This location will have the largest selection of beers for any Dim Sum House location with eight on tap and around two dozen in total. The opening date is expected later this year or early in 2023, with more details to come.

“Fishtown and Northern Liberties, here we come!,” said Fu. “After the huge success of our pop-up dim sum shop at the Piazza Pod Park several years ago we were being flooded with requests to open in Northern Liberties. After an extensive search, and a pause during the pandemic, we are thrilled to announce our new third home. It was well worth the wait, as we found a truly unique space that will let us expand outside for the first time ever. We always wanted to have a permanent outdoor concept, and we can’t wait to spend spring and summer nights with everyone under the red lanterns and the stars.”

“I have lived around the corner from this property for nearly eight years,” added Fu. “I have watched Northern Liberties and Fishtown explode with new business and new residents. The area around 2nd and Girard is expected to double in population size within two years with all the new construction at every turn. We want to harness all of that energy and bring something unique to this side of the city. There is nothing anywhere near us quite like our concept. We want to bridge the gap and the energy level between the two red hot neighborhoods, and we can’t wait to work formally with both the Fishtown Kensington Area Business Improvement District and the Northern Liberties Business Improvement District. We also can’t wait to be part of the thriving and evolving culinary community around us, that includes Stephen Starr (LMNO), Jose Garces (Hook and Master), Michael Solomonov (Goldie, Laser Wolf), Glu Hospitality (Figo, Anejo, Set, Bagels and Co.), Apricot Stone, Pera Turkish Cuisine and many others. This area is expected to see over a dozen new restaurant openings in the next 12 months and we are thrilled to be part of that growth. We can’t wait to meet all of our neighbors and new patrons!”

Fu and Guo plan to get active and involved in the two neighborhood business districts – as they see incredible value in their work. Currently, they work and support University City District and Rittenhouse Row, and they look forward to new relationships with Fishtown Kensington Area BID and Northern Liberties Business Improvement District.

NLBID Executive Director Kris Kennedy said, “”As a dumpling fanatic, I personally could not be more excited that Dim Sum House is opening at Girard and 2nd. A dine-in Chinese restaurant, particularly a dumpling house, is a superb addition to Northern Liberties and I have no doubt it will do very well here. We wait with bated breath for their opening – and of course, we have our fingers crossed to add them to the lineup to Northern Liberties Restaurant Week when the time is right!”

Fishtown Kensington Area BID Director of Operations Kae Anderson said, “Fishtown has become a destination for great dining here in Philly, and we are excited to build on that reputation by welcoming Dim Sum House to the neighborhood as the first dim sum restaurant in the Fishtown area.”