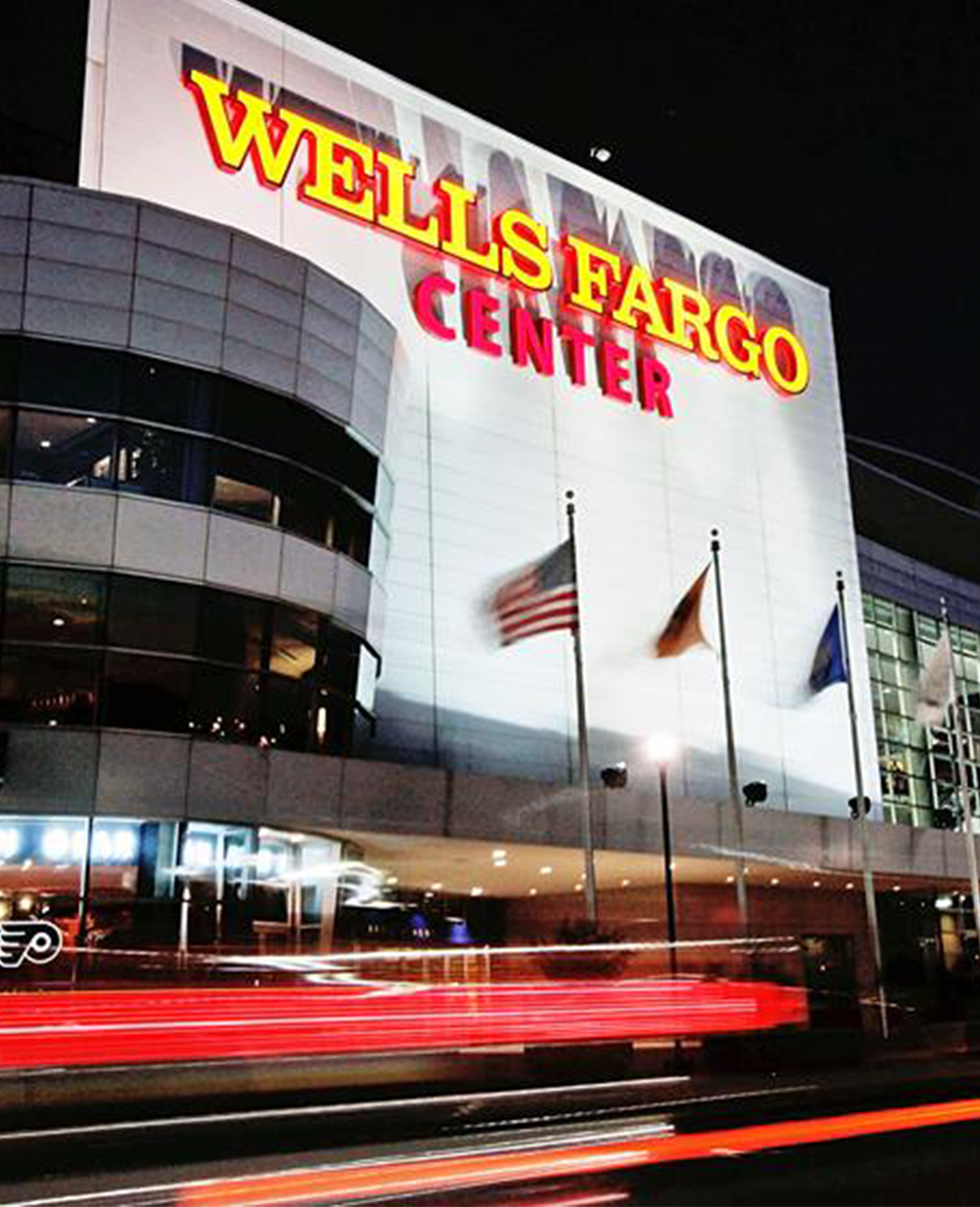 Today, Comcast Spectacor, which operates Wells Fargo Center and the Philadelphia Flyers, announced the launch of a new events division, Spectacor Events & Entertainment. The group will create and produce epic events for the Philadelphia market, like the upcoming Roller Skating at Wells Fargo Center (August 28), Philly Tailgate Games (September 25), and an expanded holiday light show spectacular. The new division was born during the depths of the pandemic in 2020, when Wells Fargo Center was closed to the public and Comcast Spectacor found new ways to safely host events. With few national touring options, Comcast Spectacor decided to build and promote its own events, like the wildly successful “Winter On Broad Street” holiday light spectacular, which drew in nearly 70,000 guests to the winter wonderland created just steps outside the arena.

“Our business is driven by innovation, and in the face of a pandemic that impacted our entire industry, we once again found ways to innovate, safely host events, and lay the groundwork for this exciting new division of Comcast Spectacor,” said Dave Scott, Chairman and Chief Executive Officer of Comcast Spectacor.

“The pandemic reminded all of us that nothing can replicate the magic of live entertainment and events, and this new division will allow us to bring even more exciting events to the Philadelphia region year-round,” said Comcast Spectacor President, Valerie Camillo. “Over the last year and a half, we’ve had great success hosting several events we produced, right here in Philadelphia. Bringing people together, creating great experiences, and building lifelong memories is what we do best, and Spectacor Events & Entertainment will allow us to do that more than ever before.”

Emily Dunham has been hired as Senior Vice President of Spectacor Events & Entertainment and will lead the division’s efforts to create and host events at Wells Fargo Center and throughout the Philadelphia region. Dunham has managed concert bookings and event hospitality for multiple venues and organizations over her 20-year career.

“There isn’t a better city in America for live events than Philadelphia, and we’re thrilled to bring all kinds of exciting, new concepts to the city and the entire region,” said Dunham.  “As we create events, we’re focusing on what makes Philadelphia great – its sports, its food, its art, and most importantly, its people.”

Spectacor Events & Entertainment’s first major event will be The Philly Tailgate Games presented by Yuengling, a block-party style event where participants will compete in an array of tailgating competitions for big-time prizes, including a pair of tickets to every concert at Wells Fargo Center for a year, a year’s worth of free beer, and Flyers season tickets. The event will take place on Saturday, September 25 outside Wells Fargo Center.

Building on the incredible success of last year’s wintertime light experience, “Winter on Broad Street”, Spectacor Events & Entertainment will also introduce an expanded and enhanced version of the holiday event with a larger footprint, exciting new features, and a new location later this year.

Additionally, Spectacor Events & Entertainment will be the in-house booking agent for Wells Fargo Center and will work with tour promoters to bring the biggest shows and concerts to Philadelphia’s top entertainment venue. The team will also focus on expanding the venue’s portfolio of events to provide compelling programming for all kinds of consumers.

In 2019, Wells Fargo Center was named by industry publication Pollstar as one of the Top Stops of the Decade, ranking No. 2 in the United States and No. 6 in the world for number of tickets sold at a venue of its size (15,001-30,000 capacity). Since 2009, Wells Fargo Center has sold nearly 6.3 million tickets to over 600 non-sporting events including concerts, WWE events, and family shows like Disney on Ice, the Original Harlem Globetrotters and Marvel Universe Live!. In addition to full Flyers and 76ers schedules starting in the fall, the arena is set to start hosting full capacity shows and events and already hosted Disney On Ice August 5 – 8. Other shows scheduled for this fall include Dan + Shay, Eric Church and WWE Friday Night Smackdown.

New City Mask Mandates Will Require Masks in Businesses Unless You Have Proof of Vaccination!
Bloomsday Cafe is Hosting a Hoagie, Bagel & Wine Pop-up With Kismet Bagels and Hoagie Dom