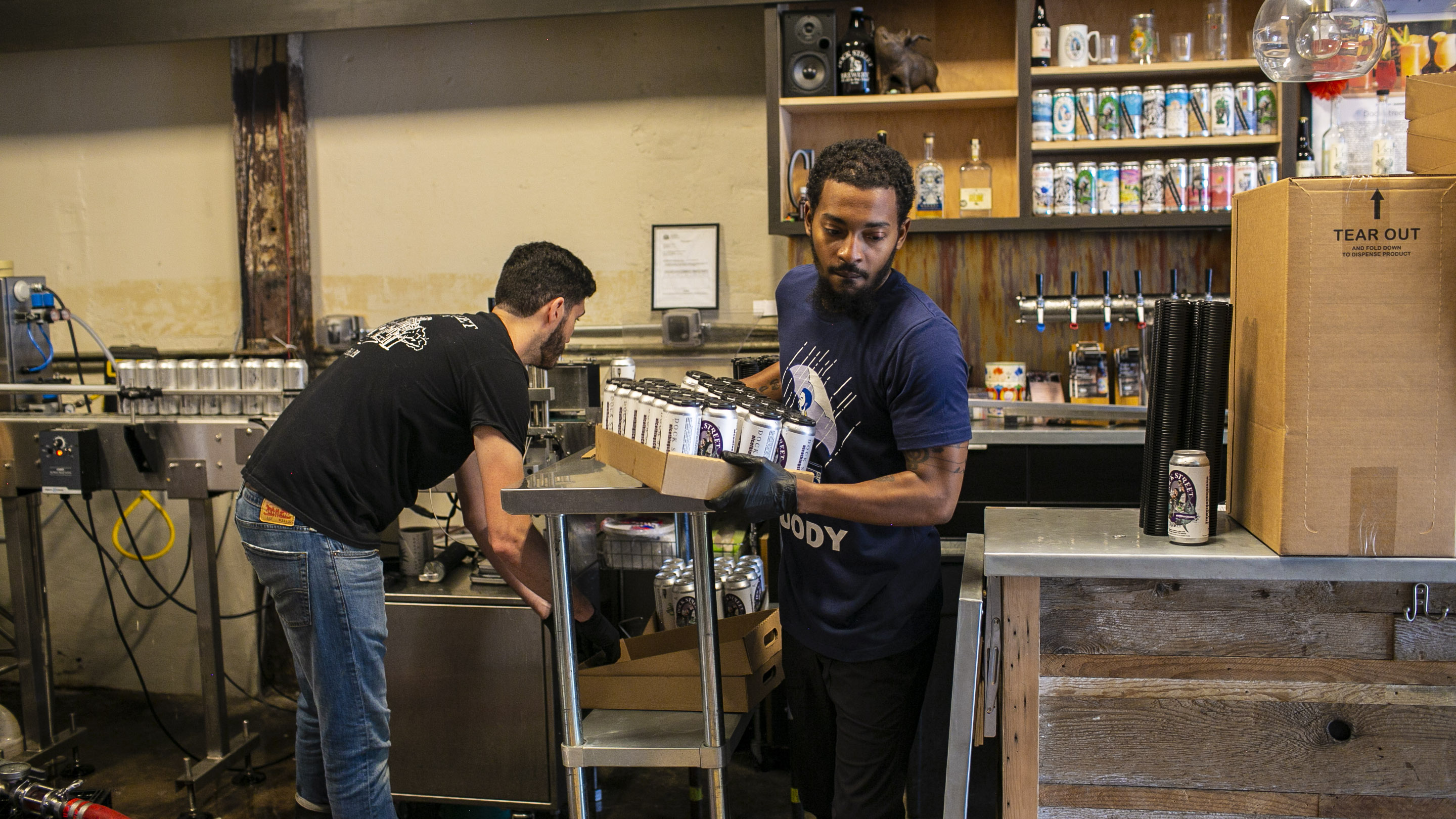 It’s been 3 years since we covered the debut of nicethings IPA. At the time Chill Moody was the only rapper to have his own beer.  Sure many have dabbled in champagne and vodkas but surprisingly enough none have brewed their own beer prior.  Fast forward to 2019 and now Chill is expanding on his beer line with his new nicethingsCreamALe from Dock Street Bewery.

We were on-hand as Chill helped can the first batch of the new brew.  See just how hands on he his in this short recap!

Who’s Down For Some Puppy Yoga at The Logan Hotel?
Tina Fey is Coming to the Kimmel Center to Promote Mean Girls Musical!