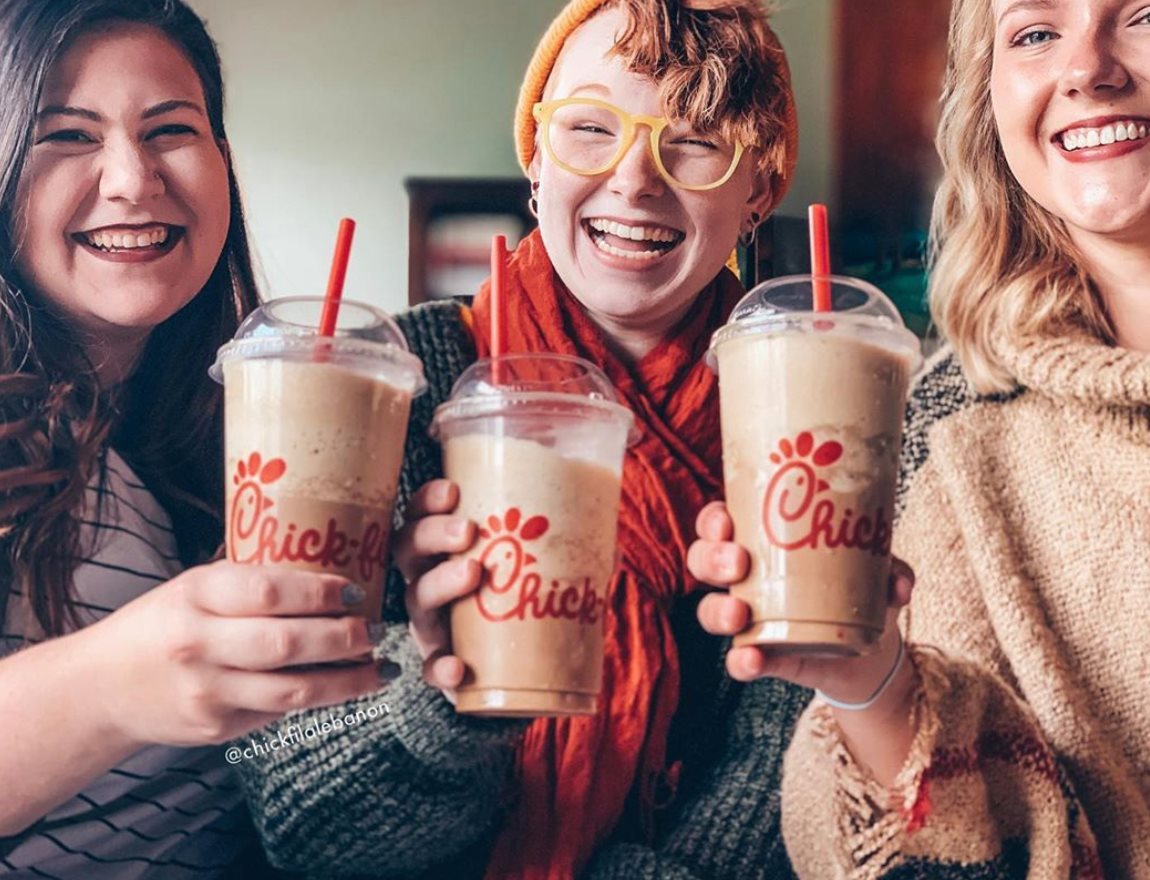 Looks like Chick-fil-A is turning over a new leaf or dare we say bun.  In the midst of their heated chicken sandwich war with Popeyes, it looks like Chick-Fil-A is pulling out all the stops to ensure they they reign supreme.  This even means putting their religious beliefs on the back burner.

In a recent announcement, Chick-fil-A announced that they will no longer donate to anti-LGBTQ organizations.  The restaurant chain has been notorious among the more liberal crowd for their their staunch conservative views.  Many have gone on to boycott Chick-fil-A even though they arguably have the best fast food chicken on the planet.

In 2018 alone, Chick-fil-A donated $1.65 million to the Fellowship of Christian Athletes (FCA) and $115,000 to The Salvation Army.  Both organizations vehemently oppose homosexuality and other non-Christian beliefs.  However, it looks like these organizations’ pockets will be a little light in 2020 as Chick-fil-A is re-routing those funds to organizations such as Junior Achievement USA, Covenant House International and donating $25,000 local food banks.

The national chain is looking to focus their dollars to combat homelessness and the educational divide rather than sex partners and “worldly things.”  “No organization will be excluded from future consideration — faith-based or non-faith-based,” said Tim Tassopoulos, president and chief operating officer of Chick-fil-A, in a recent statement.

So whether you were anti-Chick-fil-A or not, it looks they’ll be using their dollars for an overall good that is inclusive to everyone.  So this is definitely a great nugget of info.  (Last pun we swear)

Forget the Farmer’s Market, Did You Know There’s a Witch Market with magic vendors, tarot cards & more?
Taco Bell Chicken Tenders Are Coming! Here’s What You Need to Know!