Check Out This Behind The Scene Video of The New Philadelphia Opera House! - Wooder Ice 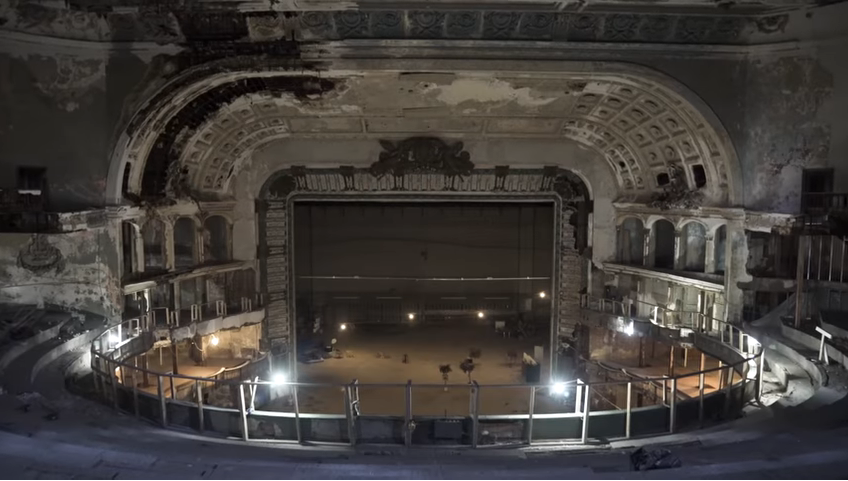 Check Out This Behind The Scene Video of The New Philadelphia Opera House!

Check Out This Behind The Scene Video of The New Philadelphia Opera House!

Many experts are predicting the surge in entertainment and attractions along North Broad Street to balance out the buzzing Avenue of the Arts.  With LiveNation running the show, there is no doubt that the “Met Philadelphia” will attract huge names in the entertainment industry.

In an effort to get folks excited for the new energy The Met Philadelphia will bring, Developer Eric Blumenfeld released a hype video centered around Philly’s underdog theme.  Check it out below.

Your Guide to Eating in Philadelphia After 2 am on Weekends! (Cheesesteaks & Diners Excluded)
The Definitive Guide to the Best Ice Cream in Philly