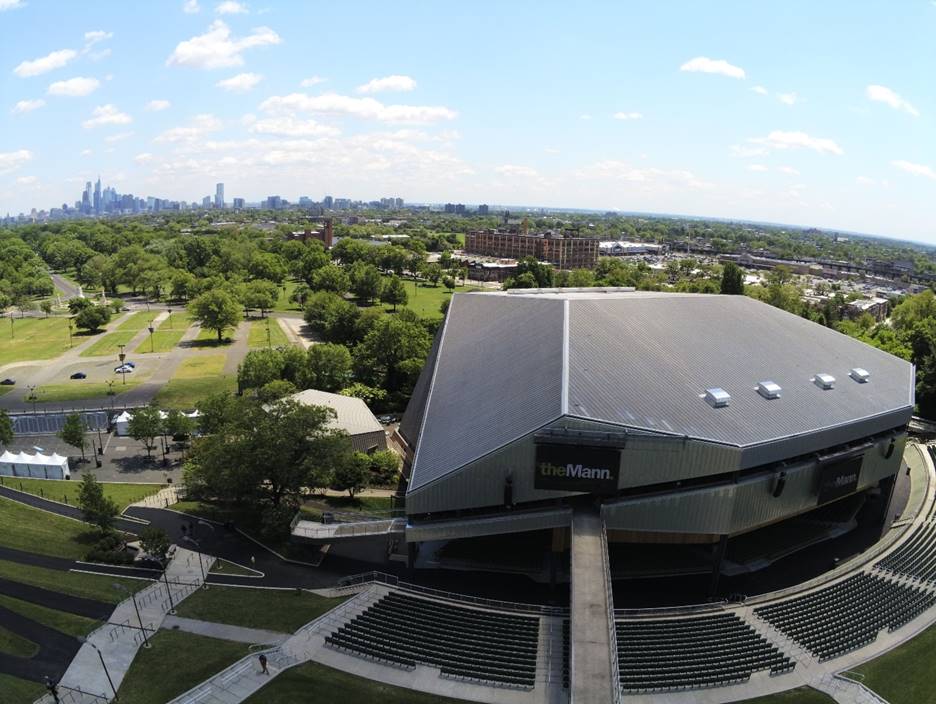 The Mann Center for the Performing Arts, one of the foremost open-air music centers in the country and a leading cultural and arts education nonprofit in Philadelphia, and Live Nation, the world’s leading live entertainment company, announced today an exclusive, multi-year booking partnership to bring a dynamic summer line-up of leading touring artists to the Mann’s iconic campus in Philadelphia’s Fairmount Park.

The long-term partnership, with possible extensions, is effective immediately for the Mann’s summer 2020 season. Highlights of the new agreement include:

The Bold Women & Beer Festival is Back at Love City Brewing!
Take an Exclusive Tour of the LEGO-themed Brick Bar!