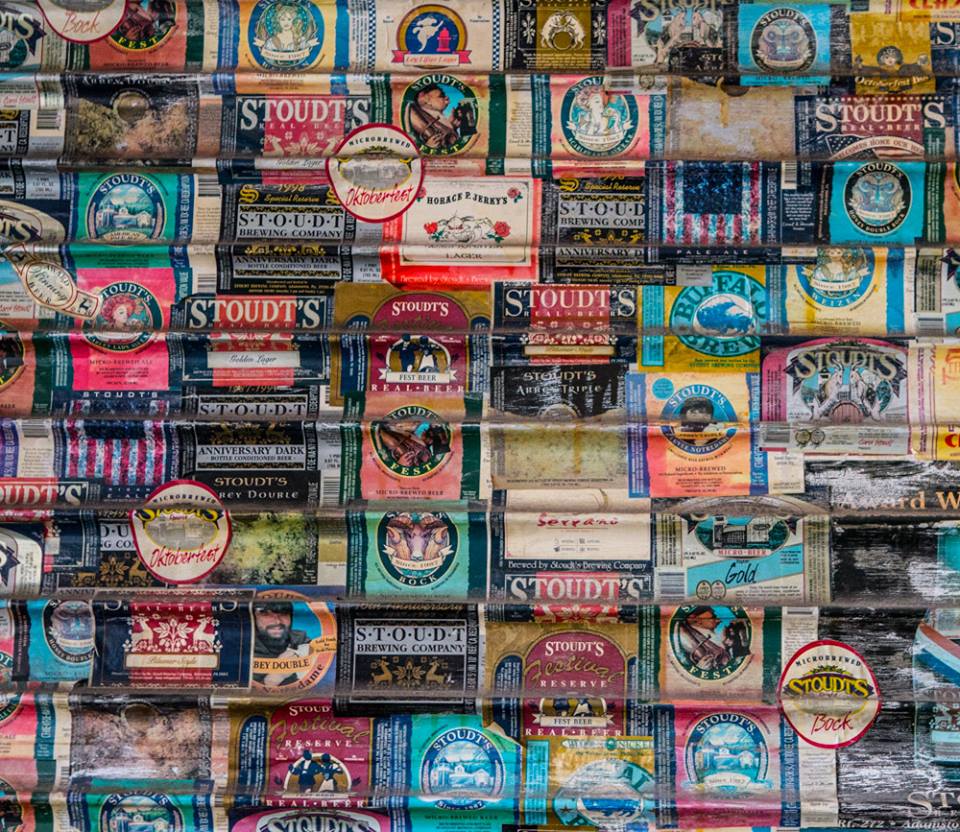 On Wednesday, December 13 from 6 p.m. until 9 p.m., owner Terry Berch will host brewer Carol Stoudt of Stoudts Brewing for a festive 30th Anniversary Celebration. The pioneering local craft brewery was founded in 1987 in nearby Adamstown, PA; a beer distributor introduced Carol to Terry when installing the bar’s hand pump, and London Grill became one of the first bars to serve their beers soon after. For this party, London will pour four Stoudts beers, including their famed house beer, Willie Sutton Lager, named for the escaped convict Willie Sutton – who reportedly stopped at the neighborhood tavern (now London Grill) after escaping from nearby Eastern State Penitentiary; he was apprehended mid-pint and returned to prison.

“Today, Stoudts is known as one of the area’s best breweries, but back in 1991, they were an upstart taking a chance on a new bar to sell a beer with a funny name,” says Berch. “We knew even then that we had found something special, and we’re excited to celebrate this milestone with Carol and her team.”

Carol Stoudt was the first female brewmaster in American following Prohibition, and her brewery produces top-notch ales and lagers such as Willie Sutton, London Grill’s best-selling beer of all time thanks to its malty balance and smooth drinkability. For this anniversary event, London Grill will also pour:

Stoudt will also bring a special Christmas bread, baked by her on-sit

You Can Now Park for FREE in Philly Every Saturday Until the End of the Year!
5 Kid Friendly Christmas Events in Philly to Take the Little Ones To!