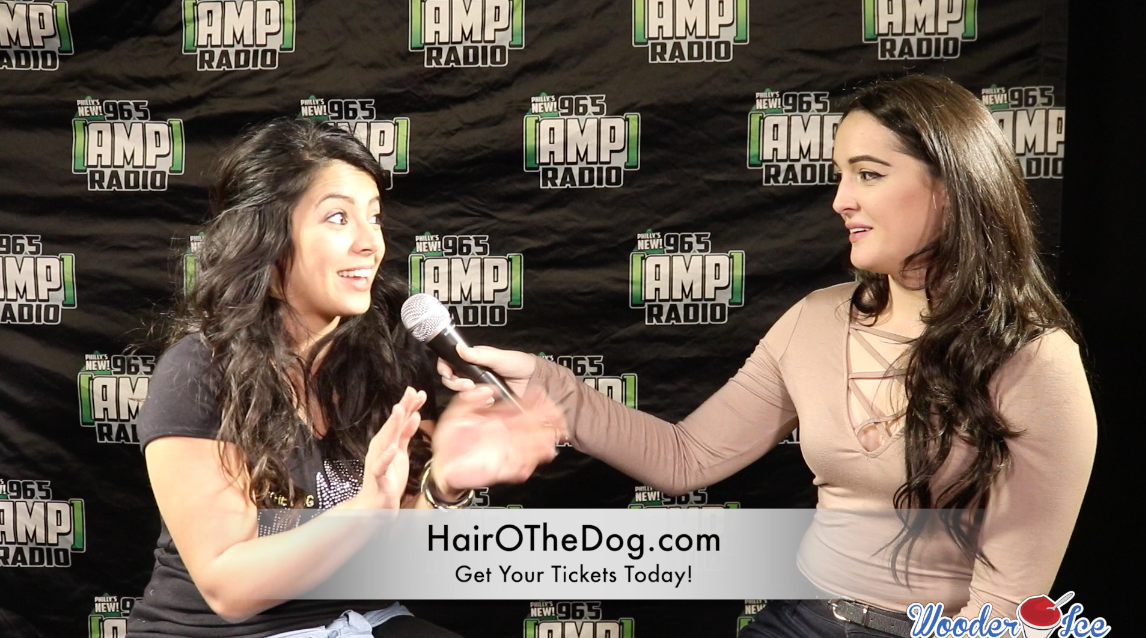 Now in it’s 23rd year, Hair Of The Dog has solidified itself as one of Philly’s top annual events.  What started as a small shindig to raise money for charity as well as network as rapidly morphed into the hottest ticket in town.  To get the scoop on the 2017 Hair Of The Dog, we caught up with the host Bex of Amp 96.5.

Having already hosted Hair Of The Dog as well as attend as a guest in past years, Bex is no stranger to the wildness that ensues.  The party which has recently been hosted at locations such as the Loews Hotel has grown so large that this year it will be held at The Fillmore.  Not only has the venue gotten bigger, so has the talent.  This year’s headliners include the over-top-energetic rapper Lil Jon, EDM superstar DJ and producer Dillon Francis, Rozes of the Chainsmoker’s smash it “Roses, and vocalist Vassy.

This is just a portion of the entertainment and fun that is going to ensue.  Our own Lea Faye got the scoop on everything you can expect at this year’s Hair Of The Dog as well as other perks guests can look forward to.  So check out the video above and see why you can’t miss the 2017 Hair Of The Dog!

Click Here to Purchase Your Hair Of The Dog Tickets Today!

Continue Reading
You may also like...
Related Topics:amp 96.5, bex, bianca's kids, hair of the dog

Skygarten is Introducing a Spiked Hot Chocolate Bar 51 Stories up!
Bru is Hosting “Fade to Black” a Celebration of Dark Beers on Black Friday!