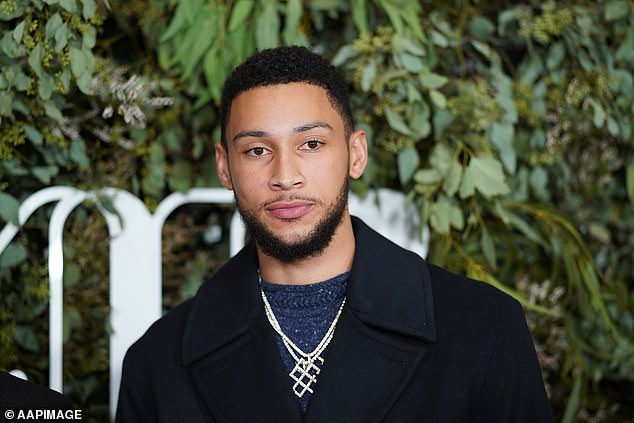 The 28th Annual Philadelphia Film Festival has officially kicked-off and these year’s festival has some stars that will be in attendance.  In fact Philadelphia 76er’s star guard Ben Simmons will be hitting the red carpet at The Philadelphia Film Center (1412 Chestnut St.) Saturday October 19th for the premiere of  The Australian Dream.

Tickets to the Philadelphia Film Festival are available here.

About The Australian Dream

One of the greatest players in the history of the Australian Football League, Adam Goodes is a sports icon Down Under. However, it’s Goodes’s activism that has shaped his reputation off the field. This eye-opening documentary tracks the footballer’s rise to prominence as both an athlete and outspoken advocate for indigenous rights in Australia. Born to a white father and Aboriginal mother, Goodes was no stranger to the racism in Australian society from the AFL’s notoriously rowdy fans. When Goodes made the in-the-moment decision to have a verbally abusive fan ejected from a game, the act was hailed by many as heroic, and Goodes went on to be named Australian of the Year. Yet the move also brought on surprisingly vitriolic backlash, with Goodes becoming the target of a racially-motivated booing campaign that almost caused him to leave the sport for good. Executive produced by the 76ers’ own Ben Simmons, The Australian Dream is a sobering look at the continued, insidious existence of white supremacism, and the crucial importance of calling it out.

40 of Philly’s Top Chefs Will Be Serving at the Ya Gotta Try This™! Tasting Party Hosted By Mike Jerrick!
Philadelphia Uptown Theater Celebrates 90 Years with Masquerade Gala!