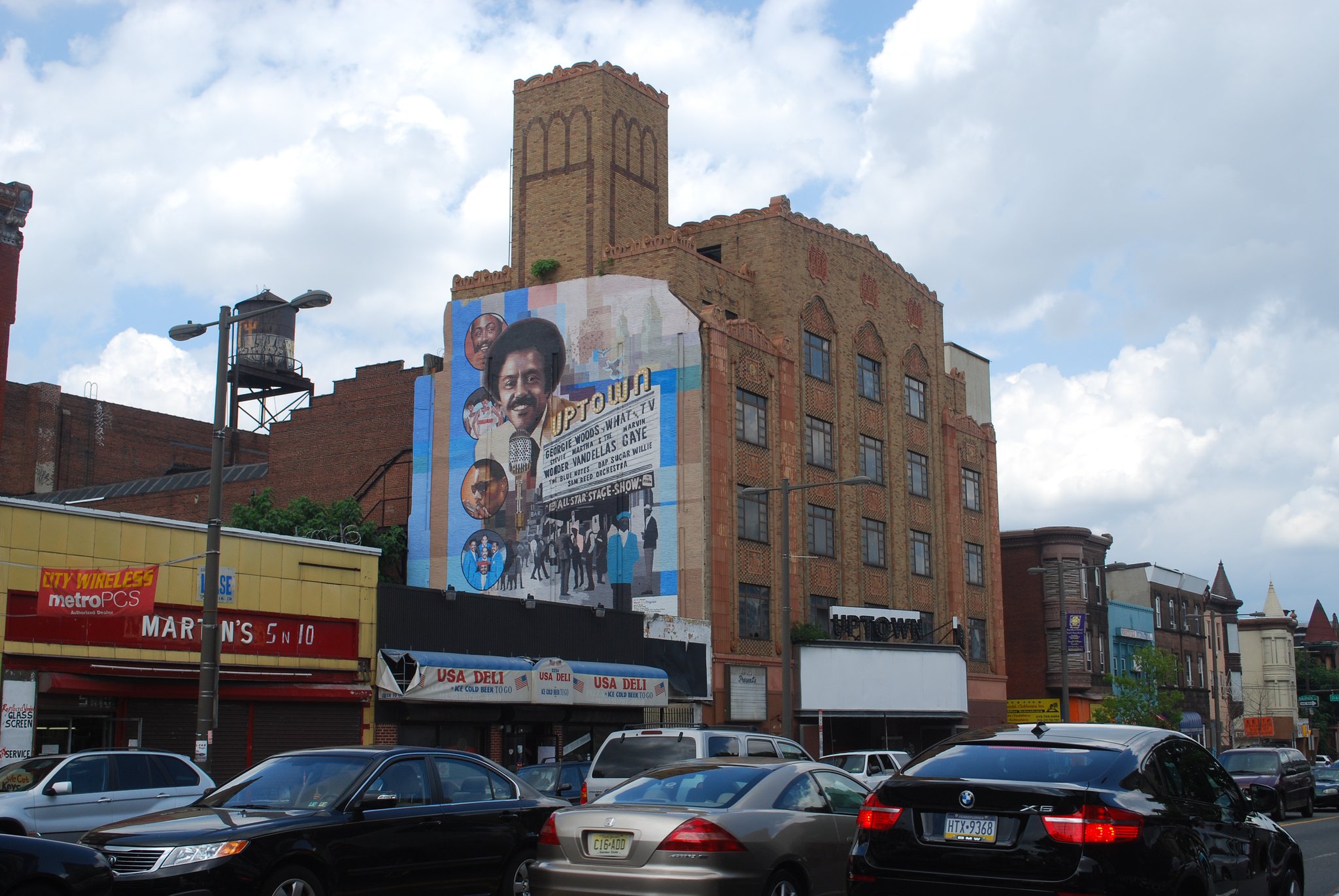 The Philadelphia Uptown Theater celebrates their 90th Anniversary!! Founded in 1929, The Uptown has continuously pushed the music and education culture through various programming held at the offices of The Uptown and surrounding community. On Saturday, October 26, 2019 starting at 6:00 PM a VIP Reception will be held in the lobby of The Uptown for VIP ticket holders. From 7:30 PM to 11:00 PM The Uptown Theater will host their annual fundraising gala at the lavish Berean Auditorium located at Broad and Diamond St, Philadelphia, PA 19132.

To add to the celebration, a local entertainment company JNST production and WJYN Radio presents “The Uptown Review”! This full out production will take you on a musical journey through the lens of Ms. Linda Richardson, President of Uptown Entertainment and Development Corporation. Bringing you hit songs like “Just My Imagination”, “Heat Wave”, “No Where to Hide”, “Mister Postman” and many more. Richardson’s vision to keep the core mission of The Uptown will always be represented when celebrating The Uptown Theater of Philadelphia. The event will also present the next three years of activities for the Uptown Theater.

“The Uptown Theater has historically been a hub for cultural and economic activity in North Philadelphia and throughout the Philadelphia region.  I am pleased to be able to marshal resources to assist in the reimagining of this iconic space on North Broad.” Sen. Sharif Street, 3rd District

The Uptown Entertainment & Development Corp. (UEDC) is a community development corporation, incorporated as a nonprofit organization in 1995, received its 501c3 tax-exempt status in 2002, and registered with Pennsylvania Bureau of Charitable Organizations since 2004. UEDC has identified the historic Uptown Theater, listed on the National Register of Historic Places, as its first acquisition and revitalization project. Development plans include renovating the theater as an entertainment venue, creating a museum dedicated to preserving Black music, developing a technology center, and providing commercial leasing space in the proposed Entertainment and Education Tower. For More information, contact, Linda Richardson at 215-236-1878