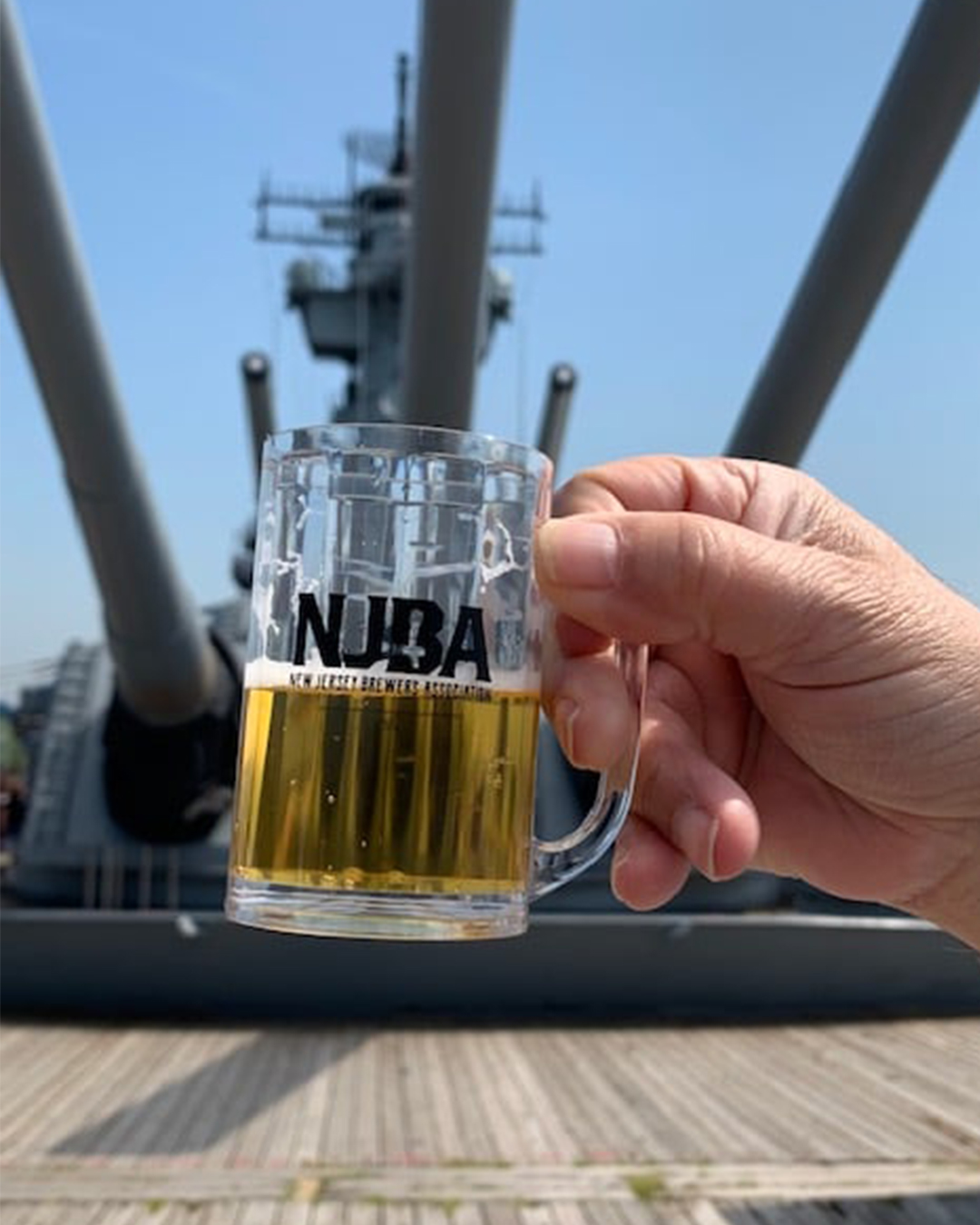 Brews and battleships, that’s what the New Jersey Brewers Association is mashing-up for their upcoming craft beer festival. The annual New Jersey Battleship Beer Festival aboard the Battleship New Jersey will take place on Saturday, July 24 from 1-5 pm.

General session is a $50 per adult while the VIP  session will be a $75 and will include early admission an hour earlier at 12pm.

NJ Beer Festival guests get a Fire Power self-guided tour of the ship  but are strongly encouraged to arrive early as no tours will be given once guests sample beer.

In addition to beer, the craft beer festival will also have live music and food vendors.  Guests must be 21 or over to attend.

Note:  The Battleship will follow current NJ COVID  guidelines at the time. Tickets can be found here.