Avril Lavigne is Coming to Parx Casino For Her First Tour in Five Years! - Wooder Ice 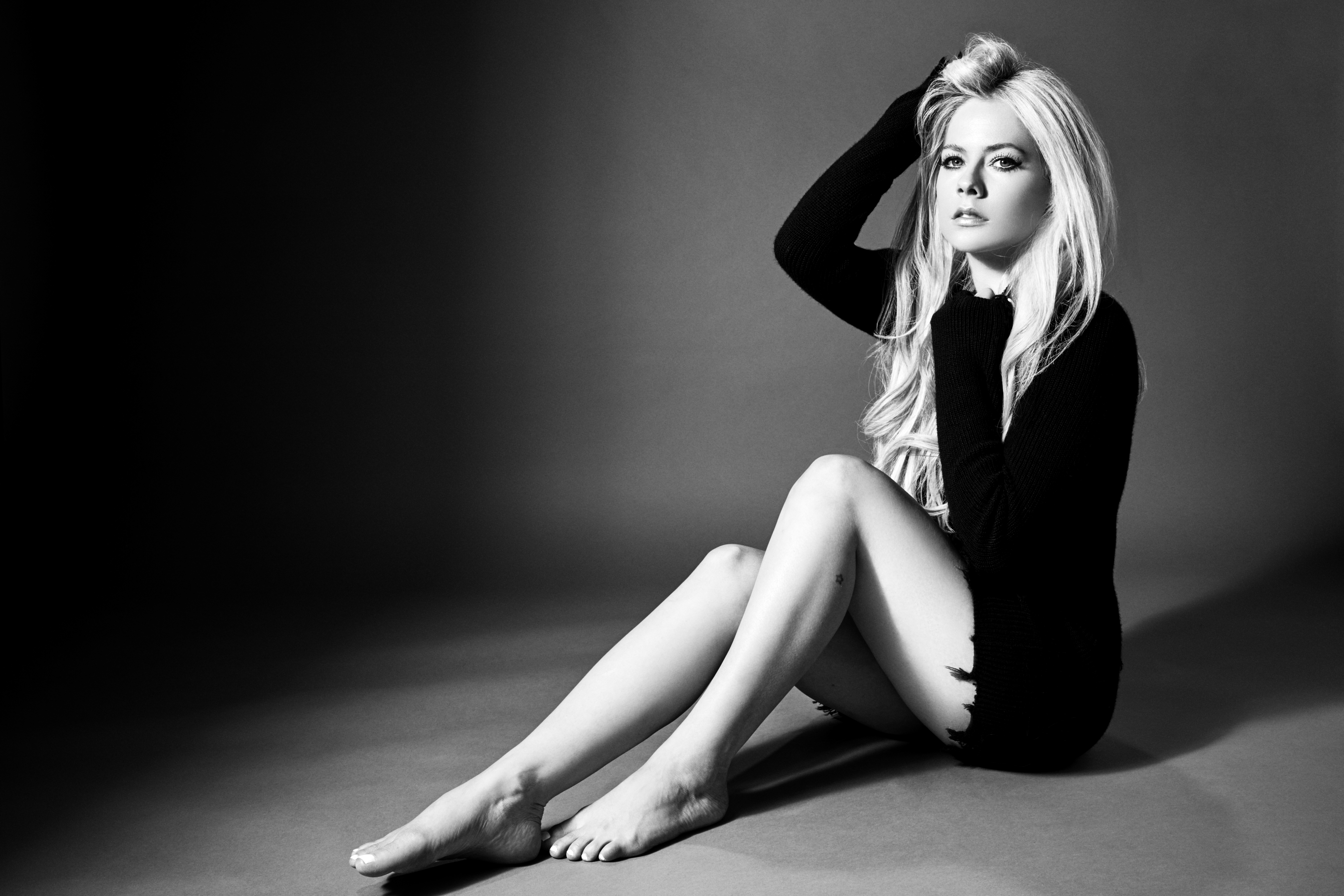 Avril Lavigne is Coming to Parx Casino For Her First Tour in Five Years!

Avril Lavigne is Coming to Parx Casino For Her First Tour in Five Years!

Parx Casino®, Pennsylvania’s #1 casino, announces Avril Lavigne will bring her “Head Above Water” tour to the Philadelphia region on Friday, October 11, 2019. The performances will take place in the Xcite Center with doors opening at 7:00pm and showtime at 8:00pm. This show is the first time the “Sk8er Boi” and “Complicated” singer will perform in Bucks County. Lavigne joins the growing “A-list” roster of entertainers who will take the stage at Parx this year, including Reba McIntire, Wayne Brady, Jay Leno, Foreigner, Sinbad, Leeann Rimes, Toby Keith and many others. Tickets are $60-100 each and are on sale now. One dollar from each ticket will be donated to The Avril Lavigne Foundation. For tickets and more information, visit www.parxcasino.com/xcitecenter.

Avril Lavigne is a Grammy® nominated, global recording superstar who has sold over 40 million albums and 50 million singles worldwide. Among countless accolades, she garnered eight GRAMMY® Award nominations and took home eight Juno Awards. She stands out as “one of the Soundscan-era’s top-selling artists releasing albums in the U.S”. and “third best-selling Canadian female artist of all-time”. Billboard placed her in the Top 10 of its “Best of the 2000s” chart. Lavigne also set the Guinness World Record as “the youngest female solo artist to top the UK chart” and made history with “Girlfriend”–which became the “first music video to reach 100 million views on YouTube.”

In 2018, she released her first new music in 5 years with the gut-wrenching single “Head Above Water”, which details the personal side of Avril’s journey through her widely reported on battle with Lyme Disease. Vogue Magazine praised the track “a fierce piano ballad that documents a culminating moment in Lavigne’s years-long struggle with Lyme disease”.

Her highly anticipated sixth studio album and debut for BMG, Head Above Water, was released on February 15, 2019. Rolling Stone praised the album writing, “Lavigne’s never sounded stronger or more vocally confident,” and Idolator applauds it, “a triumphant return… vocally and lyrically, the release contains some of her best work to date”

“Parx Casino is thrilled to welcome Avril Lavigne and her Head Above Water concert tour,” said CEO Tony Ricci. “Audiences will really be able to see the Canadian superstar soar in our intimate and state-of-the-art 1,500 seat showroom. Lavigne returns to the stage with an important story to share about her battle with Lyme Disease. We are honored to be her final stop in the United States. One dollar from each ticket will help fight the disease through her charity.”

Tickets for Avril Lavigne are on sale now for $60-$100. One dollar from every ticket sold to her show at Parx will be donated to The Avril Lavigne Foundation. For more information on Parx Casino® and the Xcite Center, visit www.parxcasino.com or call (888) 588-7279.

Meek Mill Official Launches “Dream Chasers Records” in a Joint Venture With Roc Nation!
Up and Comers B-Eazyyy and Marq Talk About Making it In Today’s Music Scene