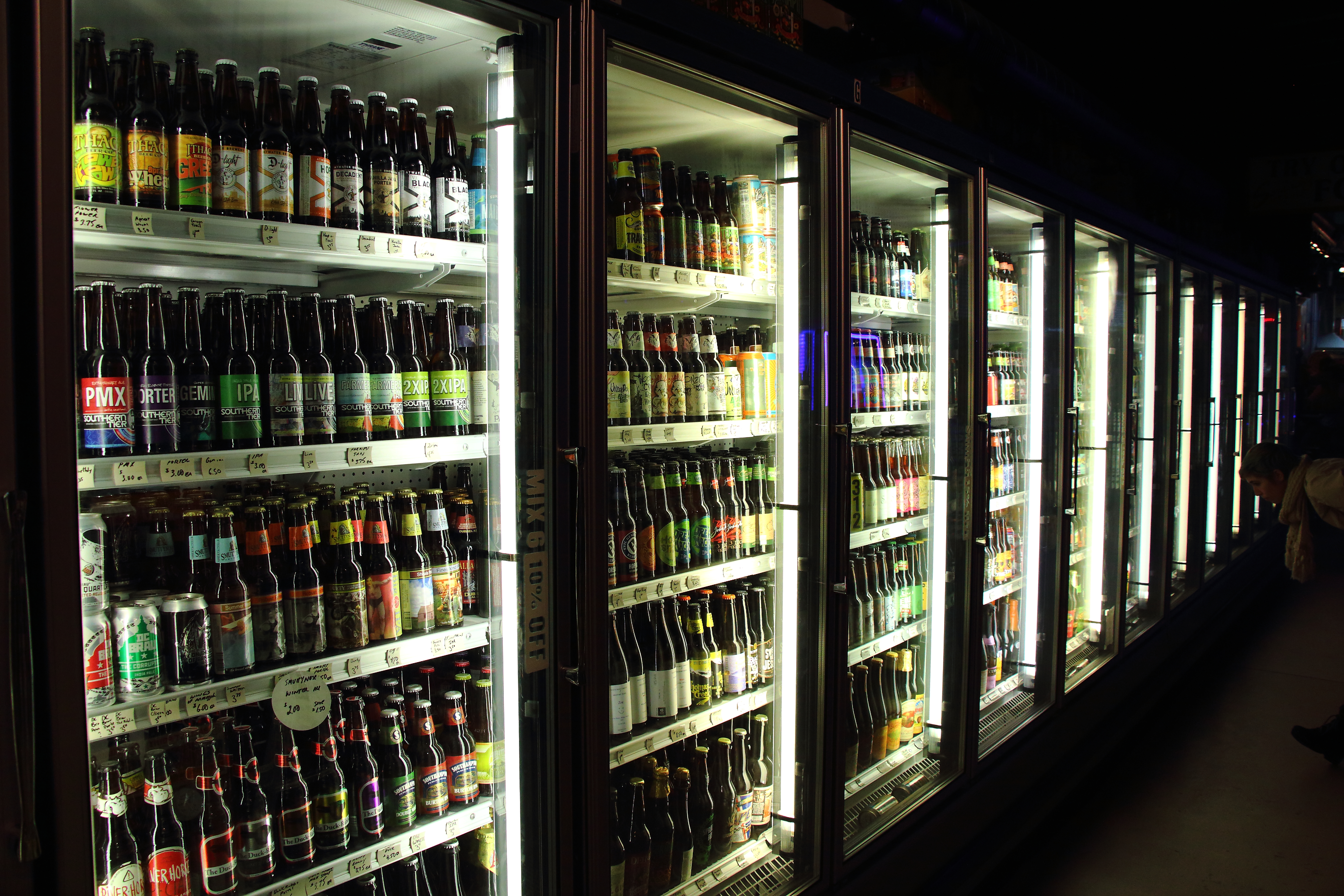 The Beer Madness Party will be held at Bottle Bar East (1308 Frankford Avenue, 267-909-8867) from 6 p.m. until 8 p.m., with the winner announced at 7 p.m.  Members of the PBW Board of Directors will be on hand, along with the Hammer of Glory (HOG), the official symbol of Philly Beer Week, and representatives from both Evil Genius and Weyerbacher Brewing.  Bottle Bar East’s weekly Taco Tuesday deal, featuring half-price off all tacos, will be available throughout the event.