LISTEN: Canadian Crooner The Weekend Pens a Song for the 50 Shades of Grey Soundtrack - Wooder Ice 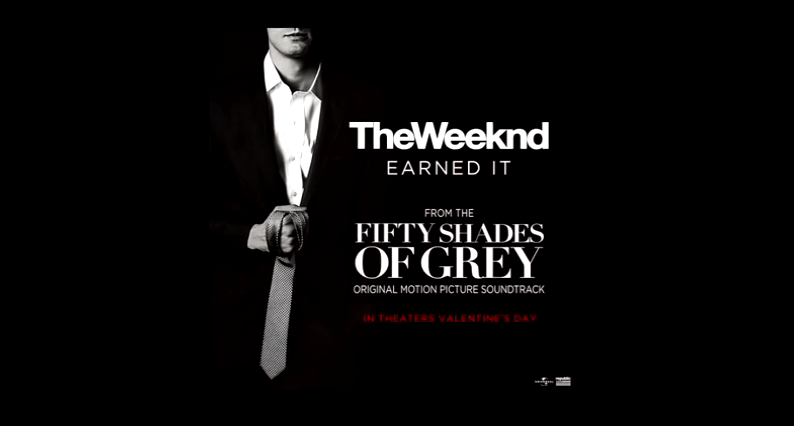 Since he arrived on the scene with his critically acclaimed record House of Balloons, The Weekend has been steadily melting the hearts of women across the world.  In the same breath he’s managed to build a male fanbase since his music is the perfect way to set the mood.

With a cult-like following, The Weekend has landed tack for the upcoming movie 50 Shades of Grey.  Entitled “Earned It,” the song is another certified panty dropper by the kid from north of the boarder.  Although The Weekend does have a loyal male fanbase we aren’t too sure that this track is enough to get the fellas to the theater to see the movie, unless they’re on a date of course.  Check it out.

Continue Reading
You may also like...
Related Topics:50 shades of grey, soundtrack, the weekend

The 2015 Escalade Will Blow Your Mind! It Comes With a Home Theater and Office
The Entourage Movie Trailer is Out and It Looks Like Everything We Hoped it Would Be