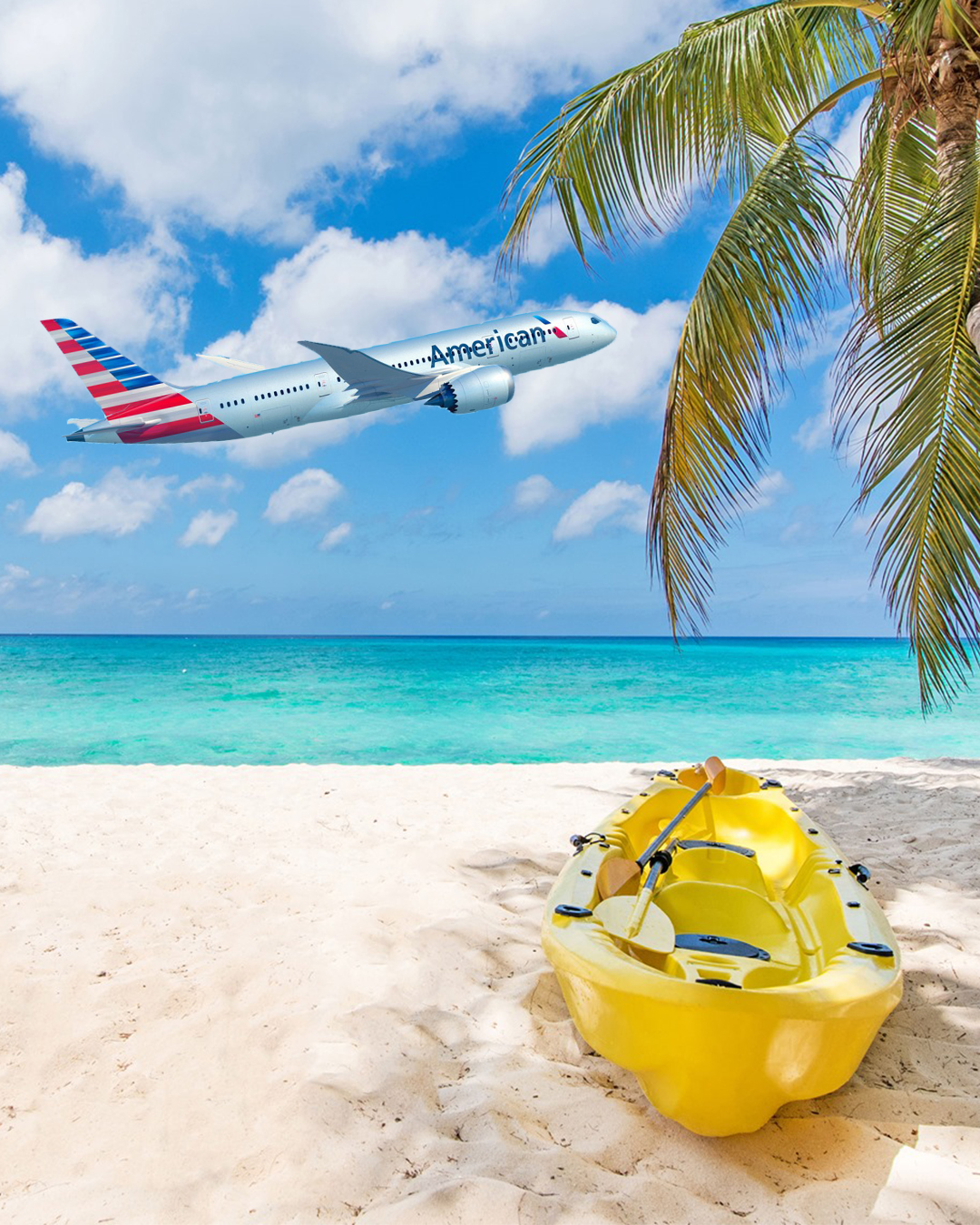 American Airlines Will Now Fly Non-Stop From Philly to Santiago Dominican Republic and Three Other Cities!

American Airlines Will Now Fly Non-Stop From Philly to Santiago Dominican Republic and Three Other Cities!

It looks like American Airlines is ramping things up at the Philadelphia International Airport.  In a recent announcement AA has stated that they will be adding four new non-stop destinations from Philly starting in April.

Airport CEO CEO Chellie Cameron stated that Santiago is currently an underserved market at PHL.  “We’re thrilled that American Airlines is opening more options to our region’s residents for both connecting with family and traveling for outdoor fun,” She added.