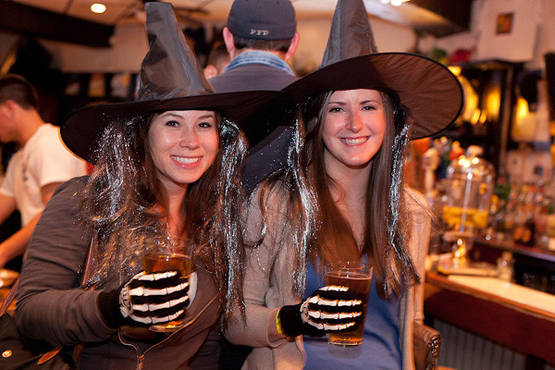 Grab your broomstick and fly around East Passyunk Avenue during the 5th Annual Witch CRAFT Beer Crawl on Wednesday, October 22, 2014, from 5:30pm to 9:30pm. Enjoy seasonal craft beers bubbling up in cauldrons at 13 bars and restaurants along Philadelphia’s new restaurant row.  Registration takes place at Garage (1231 EPA) from 5:30pm to 7:00pm. Tickets are $6.66 and include $3.00 craft beers, a witch hat and a Witch CRAFT stamp card (for a chance to win $325 in prizes). Tickets can be purchased online at www.bit.ly/passyunkwitchcraft. All proceeds benefit East Passyunk Avenue Business Improvement District’s cleaning and greening programs.

Cast your spell at 13 award-winning bars and restaurants this year, including: 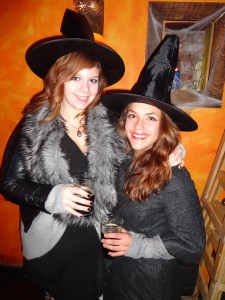 Every witch can earn a stamp on their Witch CRAFT stamp card by purchasing a craft beer, food or other beverage at above locations. Witches that collect five or more stamps will be entered to win a gift certificate prize package worth $325+ and prizes from Victory Brewing Company. Scare up your most frighting garb and enter the costume contest for more prizes. One winner will be named the “Witch of East Passyunk” and another “Most Original.” The costume contest is held at 9:30pm at Adobe Cafe (1919 EPA).

Other tricky and fun along the Avenue will include:

Witch CRAFT Beer Crawl is 21+ only. Please drink responsibly. East Passyunk Avenue is easily accessible by SEPTA via the Broad Street Line and several bus lines. Taxis are accessible on Broad Street, or bartenders can call one for you.