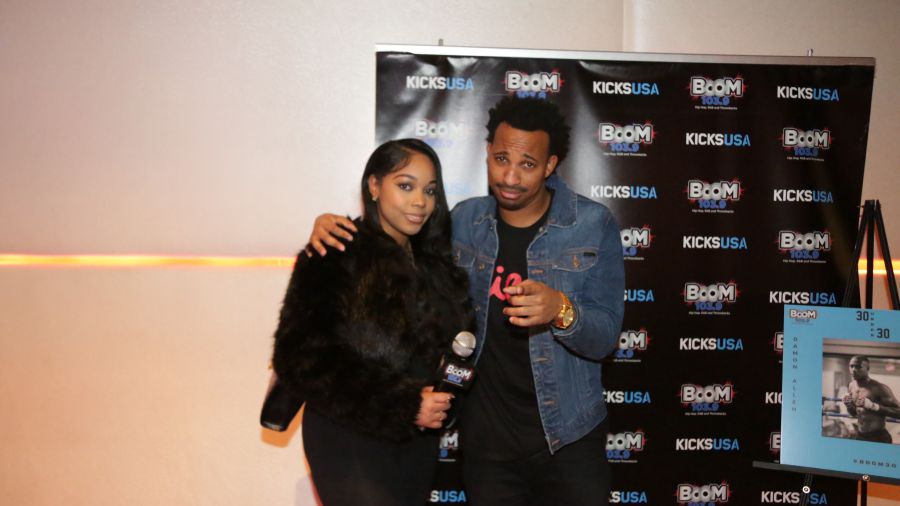 30 of Philly’s Top Movers and Shakers Gathered for Boom Philly’s 30 Under 30 Mixer!

30 of Philly’s Top Movers and Shakers Gathered for Boom Philly’s 30 Under 30 Mixer!

In a city with a population of over a million folks, there’s always going be be a ton of movers and shakers.  From entrepreneurs looking to get their slice of the American pie to musicians poised for their big break and just about every creative in-between can be found within Philly’s historic boarders.  Looking to celebrate the entrepreneurial  spirit of the city, Boom Philly 103.9 recently named their 30 Under 30.  Essentially a list of 30 of Philadelphia’s top movers and shakers under the age of 30.

It was one thing to create of list of young trailblazers but Boom Philly wanted to take things one step further with an actual mixer. Young politicians were chopping it up with up and coming rap stars while content creators talked shop with visual artists.  It was a night where influencers traded businesses cards, added one another on social media as well as discussed potential partnerships.

Boom Philly host Paris Nicole was on-hand to interview several of these rising stars on the red carpet to see just what being on the 30 Under 30 list meant to them.  Check it out!