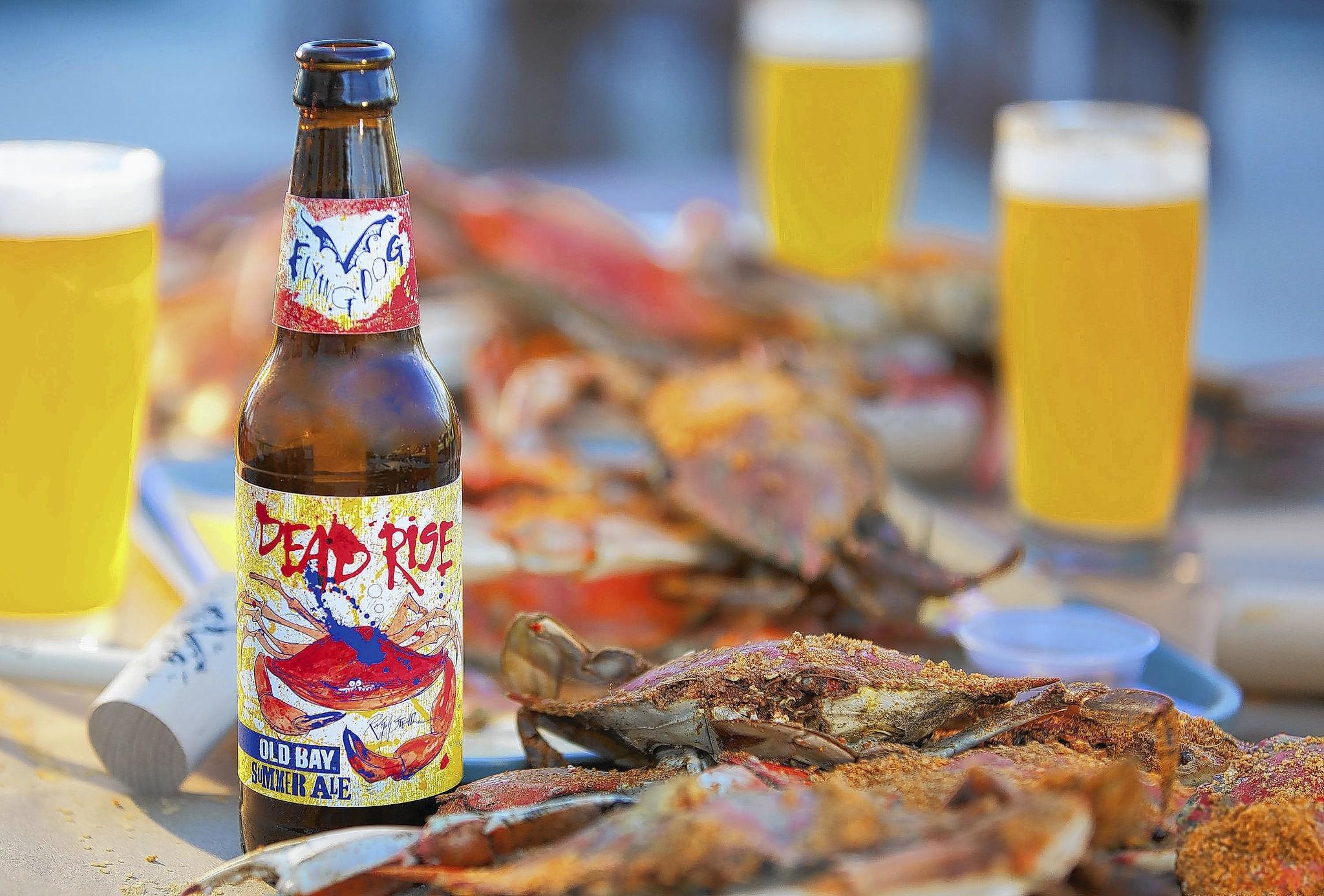 Summer is almost in full swing which means bbq’s, bars with decks and outdoor social gatherings.  If your a beer fan it also means that it’s when breweries unleash their summer seasonal flavors.  Beer snobs wait with anticipation for their favorites to be restocked.  If you’re a beer novice or casual drinker it can be overwhelming.  To help you narrow things down a bit we put together a list of 11 Summer Beers that Should be on Your To-Do List.  So stock up and enjoy these tasty brews! 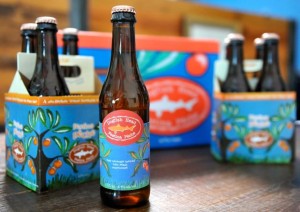 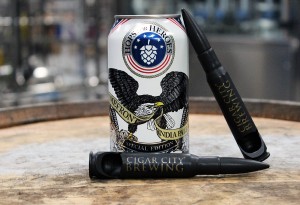 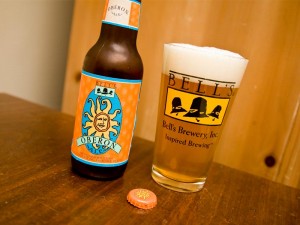 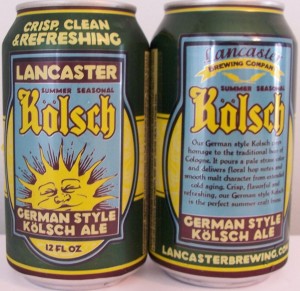 Not Your Father’s Rootbeer 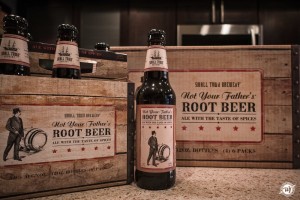 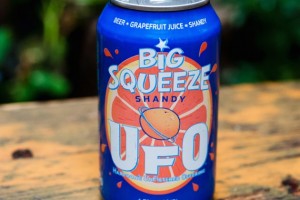 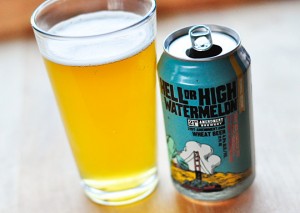 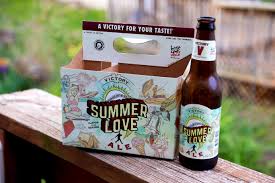 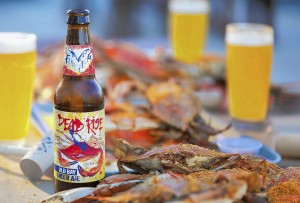 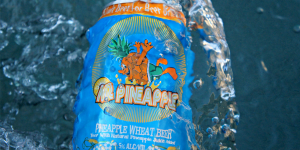 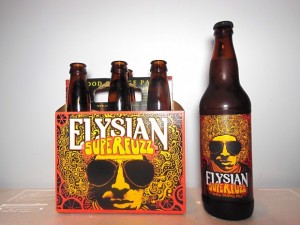