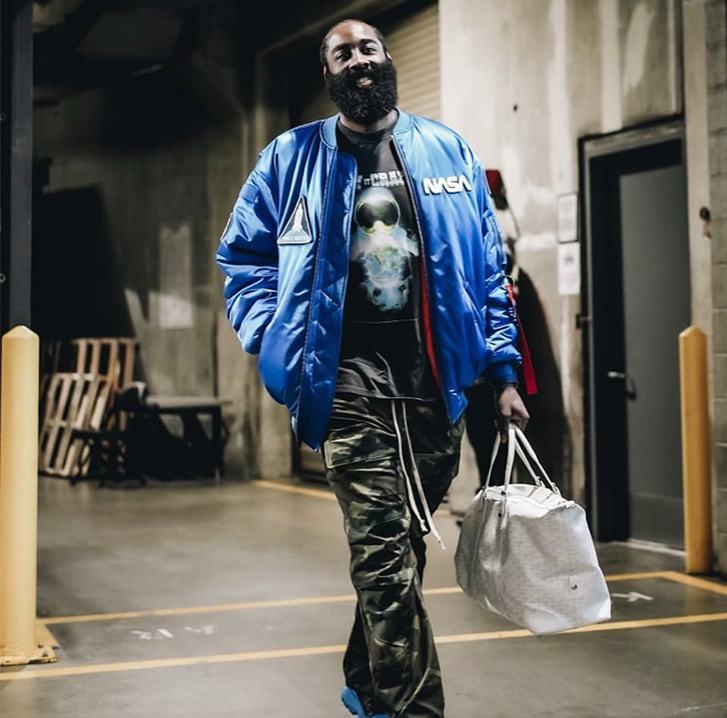 James Harden Declines $47.3 Million Player Option and Is Expected to Re-Sign at a Lower Price Tag

“Harden keeps real the possibility of negotiating a new deal that would deliver the Sixers roster-building flexibility in free agency — including use of the full $10.5 million exception. In Harden’s conversations with the team since the end of the season, he has shared extensively his desire to help the organization reshape the roster toward championship contention, sources told Wojnarowski.,” ESPN states

This opt-out will help the Sixers to sure up the bench “including that full mid-level exception, $4.1 million bi-annual exception and sign-and-trades,” ESPN adds.

Last season Harden averages 22 points, 10.y assists across 65 games with the Brooklyn Nets and Philadelphia this past season. At age 32, Harden looks to be chasing a championship and not the stats.  Stay tuned for more information about this move.

Michael Rubin Steps Down as Sixers Part-Owner in a Recent Social Media Post
Young Sixers Fan Cries at the Prospect of Trading Maxey For Kevin Durant
To Top
Get the Coolest Philly Events & News Emailed to you Every Week!