XPNFest is Going Virtual This Year! Check out the Full Lineup! - Wooder Ice 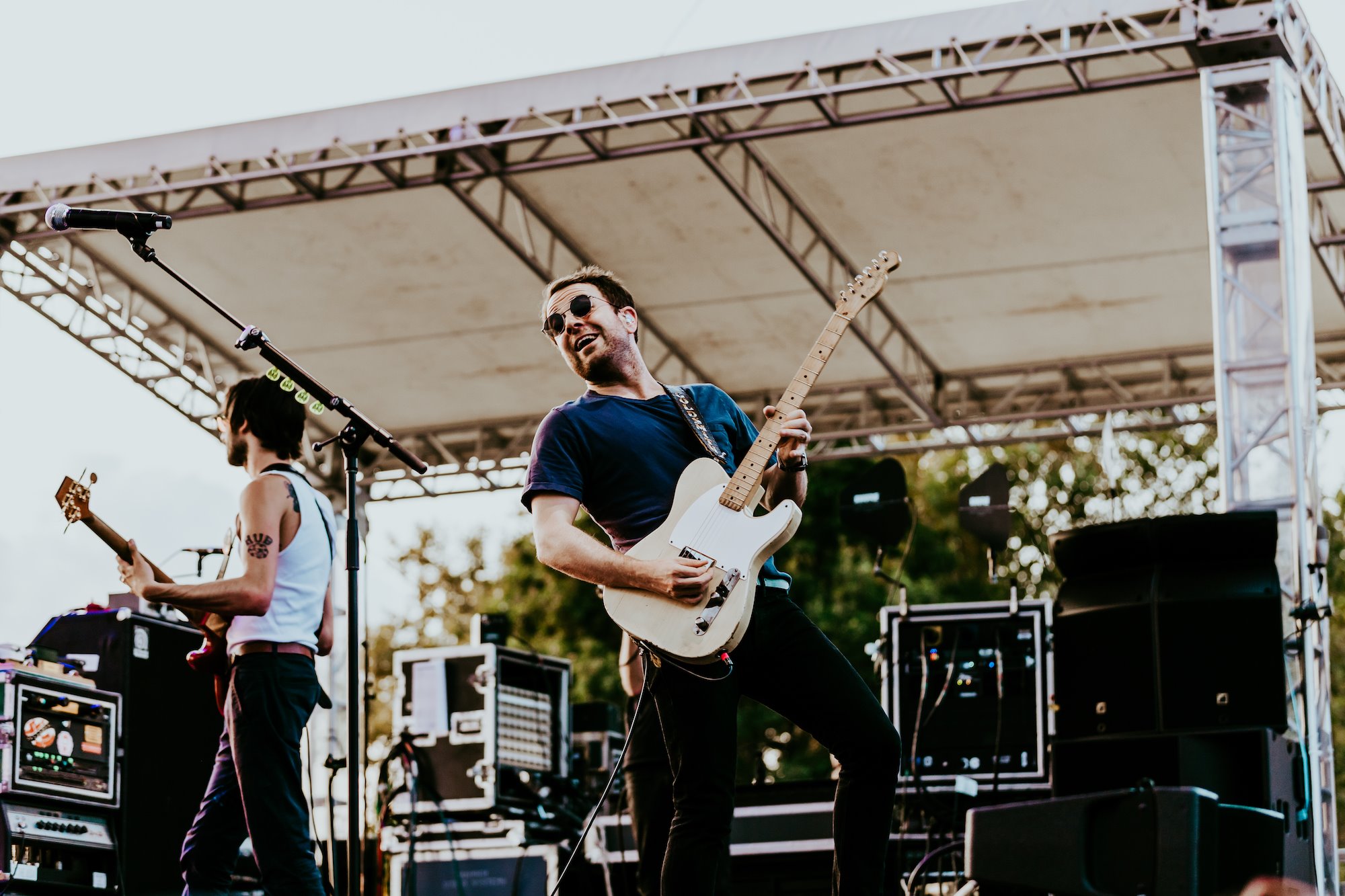 XPNFest is Going Virtual This Year! Check out the Full Lineup!

XPNFest is Going Virtual This Year! Check out the Full Lineup!

Philadelphia public radio station WXPN is not letting the cancellation of its 2020 XPoNential Music Festival from bringing music lovers an exciting, three-day music festival filled with dozens of hours of live music performances, from Friday night July 25 through Sunday, July 27.

XPNFest Weekend will feature archived full-length sets and two-song sets presented online from some of XPoNential Music Festival’s most memorable past performers on Friday, July 25 and Saturday, July 26. On Sunday, July 27, new and exclusive live, full-length performances from seven of the artists who were scheduled to delight fans in person at the 2020 XPoNential Music Festival will be presented both online and on-air at WXPN. The list of performances is below.

“XPNFest Weekend will be the next best thing to being outdoors on the Delaware Riverfront with thousands of other music lovers enjoying our unique, annual XPoNential Music Festival,” said WXPN GM Roger LaMay. “To have almost a quarter of the artists who were to have appeared live at the 2020 festival still want to give WXPN members and listeners new and exclusive full-length, live performances on Sunday, July 27 says a great deal about their affection for the WXPN community.”

WXPN is also offering fun ways for festival goers to maximize their enjoyment of the three-day XPNFest Weekend, such as tips for creating an at-home festival vibe, fest food recipes, trivia quizzes, and a commemorative t-shirt available for pre-order. Viewers and listeners can use #xpnfest to share XPNFest Weekend on social media.  See the full lineup below! (times of performances are TBA)

The 2020 Roots Picnic Will Be Virtual This Year!
Chris’ Jazz Cafe Will Keep The Music Going with Live-Streaming Benefit Concerts!