Whoa! The Creed 2 Trailer Just Dropped and It Looks Better Than The First Creed! - Wooder Ice 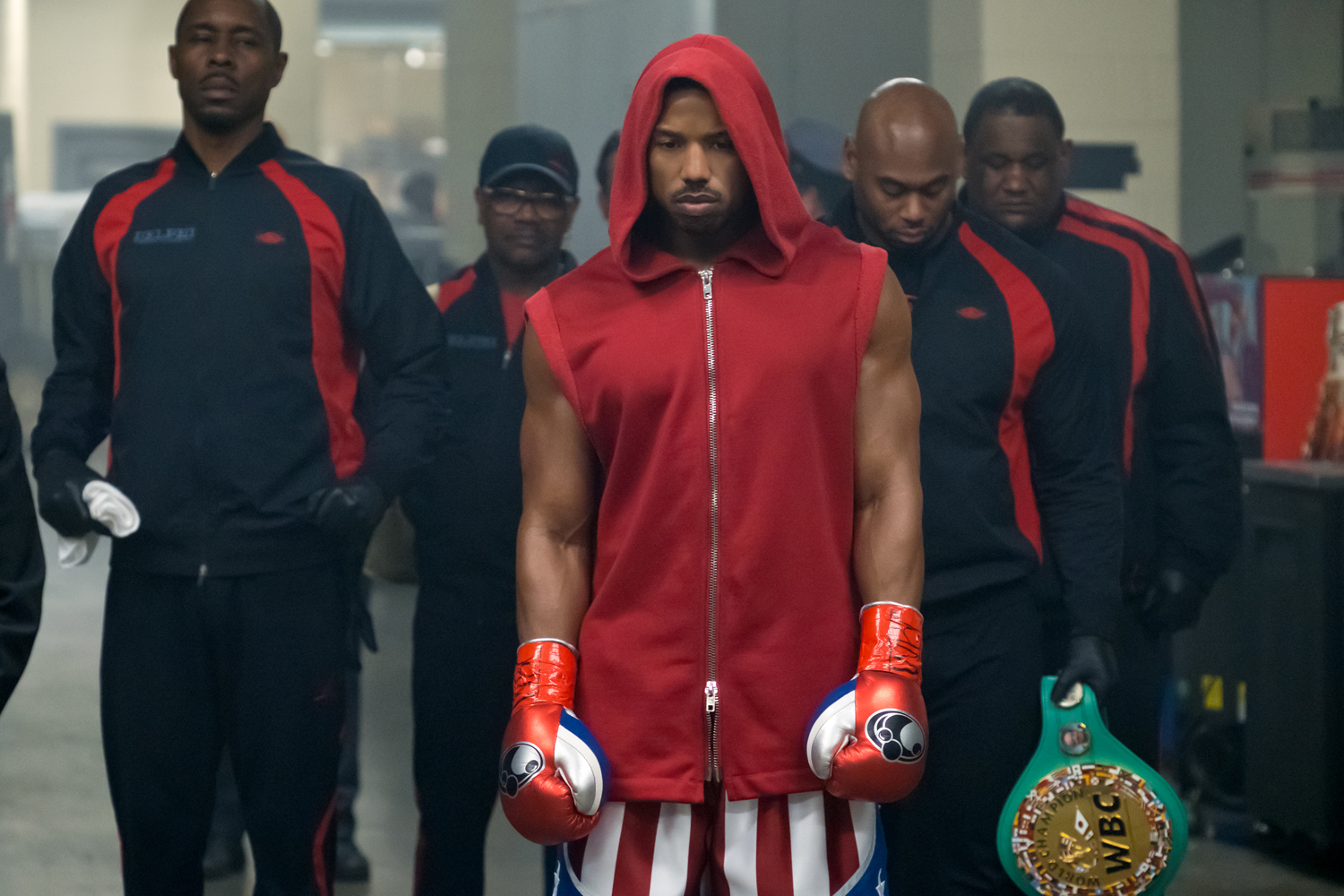 Whoa! The Creed 2 Trailer Just Dropped and It Looks Better Than The First Creed!

Whoa! The Creed 2 Trailer Just Dropped and It Looks Better Than The First Creed!

Let’s keep it a buck, Creed exceeded most of our expectations.  Most of us sat arms crossed not too thrilled that the Rocky franchise was getting yet another reboot.  However, Ryan Coogler and Michael B. Jordan proved to be a dynamic duo and delivered a stellar movie in spades.  It’s not easy to pull off a Philly movie and capture the authenticity of the city’s culture.  From the dirt bikes to the concerts and guest appearances from local figures such as Tone Trump, Creed was all-around dope.

Now that brings us to Creed 2.  This time Adonis is set to go toe to toe with the son of the man that murdered his father in the ring. Ivan Drago Jr. looks beastly and unstoppable, much like his father.  Everyone remembers the famous line, “You seen him, you know how strong he is.  You can’t win.”  Welp, we’re not sure of this outcome but we can say that this sequel looks like a winner.

Will Smith is Bungee Jumping Out of a Helicopter Over the Grand Canyon to Celebrate His BDay
Get The First Look at Tom Hanks Playing Mister Rodgers!