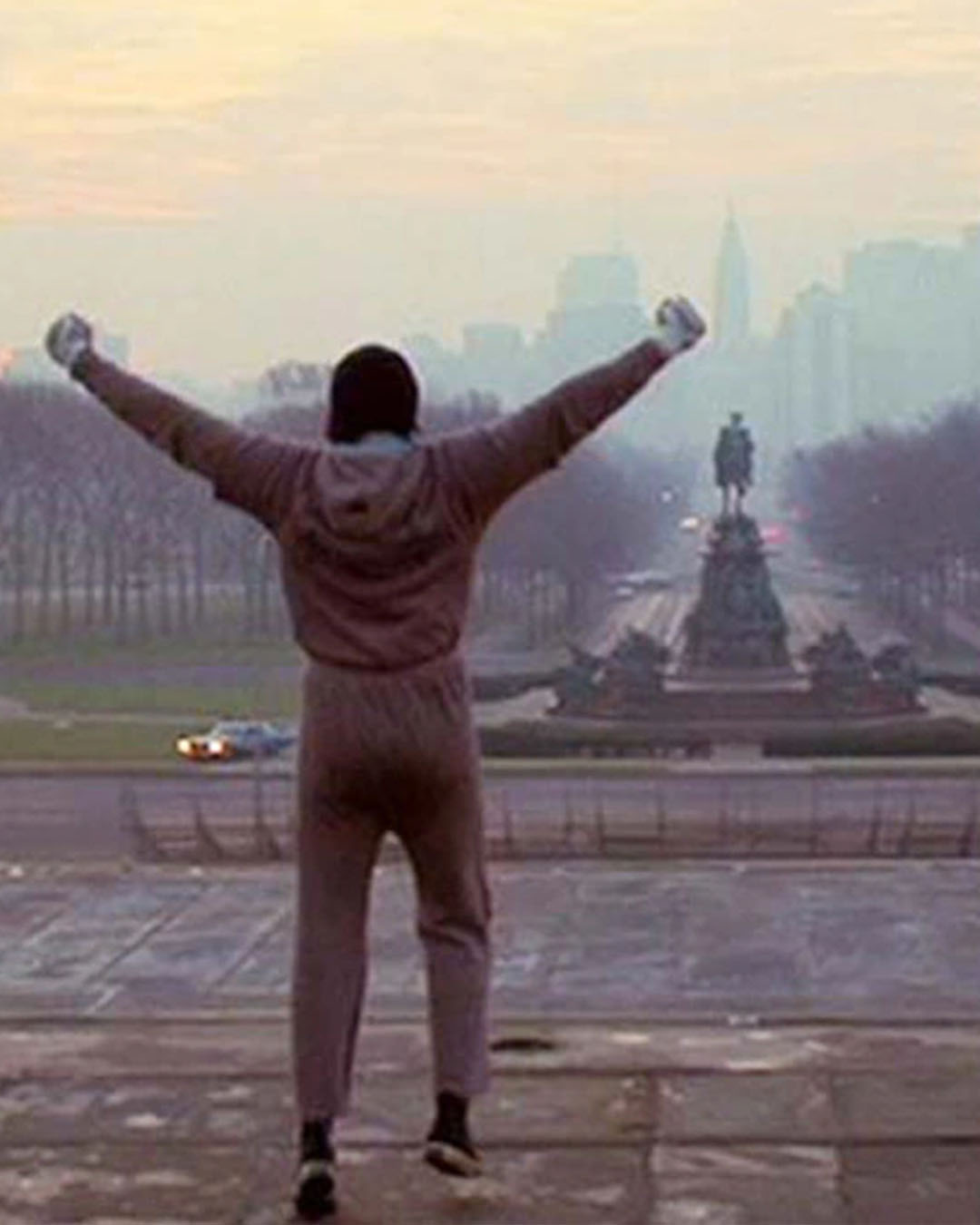 Before you start doing the math, yes last year would’ve been the 45th anniversary. However, this event was rescheduled to this year (so it’s technically the 45th anniversary celebration).  With that cleared up, Rocky fans will now have an opportunity to enjoy the iconic flick like never before, with a live symphony.

The Academy of Music (240 S Broad St.) will be screening Rocky (1976) with a live symphony playing the score. “Rocky in Concert is an all-new production where fans can experience Rocky Balboa like never before by watching the original Rocky film on larger-than-life screens while the musical score is performed LIVE by a symphony orchestra and piano. This is a MUST SEE for Rocky fans of all ages. Rocky in Concert celebrates the 45th anniversary of this Academy Award winner for Best Picture film that started the classic franchise,” the Academy states.

The screening will take place on Friday June 3rd at 7:3o pm with tickets will run $29-$89. Tickets can be purchased here.

Continue Reading
You may also like...
Related Topics:academy of music, philly events, rocky, symphony, things to do in philly, Top Page Posts

Over 50 of Philly’s Best Restaurants Will Be Participating In This Year’s Dining Out For Life Fundraiser
Philly Is Reinstating The Indoor Mask Mandate Starting April 18th, Becoming the First Major City To Do So.