University City's Clark Park is Bringing Back Movies in the Park, Including Concrete Cowboy - Wooder Ice 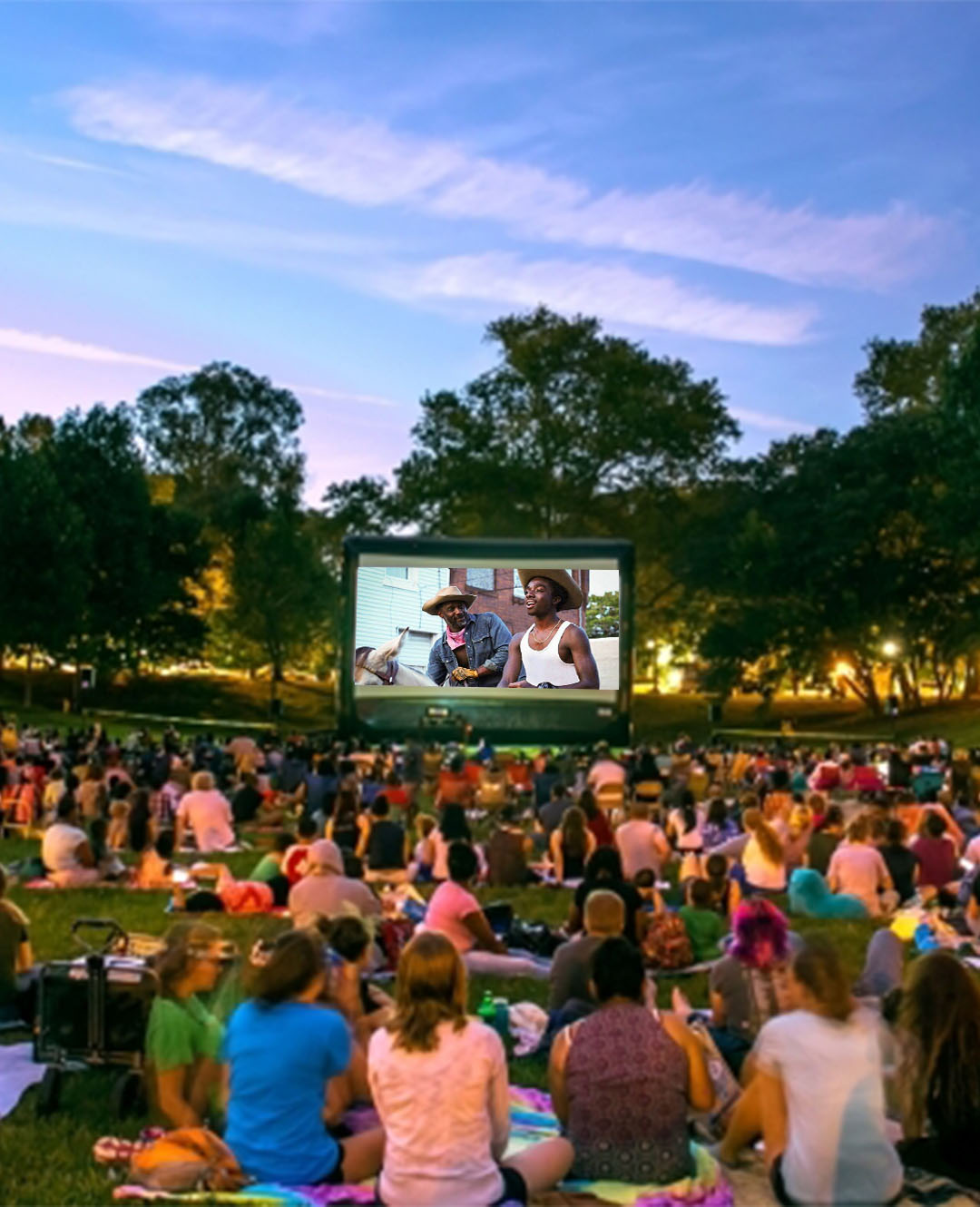 University City’s Clark Park is Bringing Back Movies in the Park, Including Concrete Cowboy

University City’s Clark Park is Bringing Back Movies in the Park, Including Concrete Cowboy

University City District in partnership with Philadelphia Parks and Recreation and Friends of Clark Park, recently announced the return of Movies in Clark Park (4300-4398 Baltimore Ave.)  The series is free and will run every Friday from August 9th through August 30th. The schedule this year will be Black Panther, A League of Their Own, The Iron Giant, and Concrete Cowboy. The films will be screened beginning at sundown (around 7 pm) in the Clark Park bowl during fair weather. Bring a blanket or chair, grab a snack at a food truck, and join the fun.

See movie dates and times below:

A League of Their Own

Continue Reading
You may also like...
Related Topics:clark park, movies in the park, outdoor movies, things to do in philly, Top Page Posts, university city