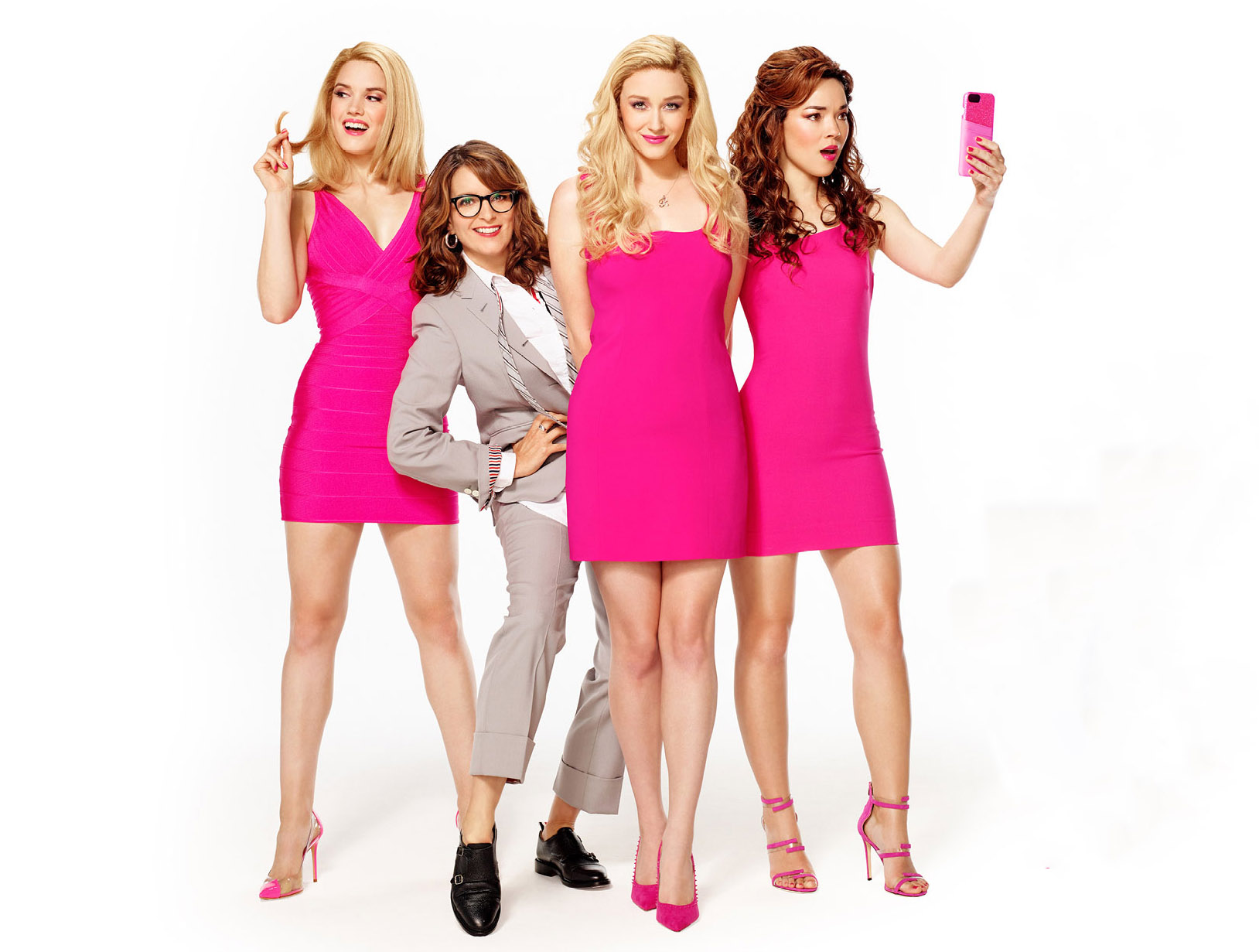 Tina Fey is Coming to the Kimmel Center to Promote Mean Girls Musical!

Tina Fey is Coming to the Kimmel Center to Promote Mean Girls Musical!

Upper Darby’s own Tina Fey is coming home to Philly.  That’s right the star comedian will be at the Kimmel Center August 14th to promote the upcoming Mean Girls musical.

Here’s your chance to show your fandom to Philly’s SNK star.  Tina will be at the Balcony Bar from 5-7 pm and all attendees are encouraged to wear pink.  The event will be hosted by WMMR’s Marisa Magnatta and Kathy Romano from the Preston and Steve Show and special “We Drink Pink” cocktails will be served.  This event is free and open to the public.

Attention Philadelphians! Tina Fey will be appearing at the Balcony Bar @KimmelCenter on Wed, Aug 14 from 5-7 PM to promote the new touring production of @MeanGirlsBway! Be sure to wear pink!
More info: https://t.co/sqOWXUlNsS #MeanGirlsTour #BroadwayOnTour pic.twitter.com/UAhzWYtJdU

The musical is based on the 2004 hit movie by the same name.  Since then the movie has spawned a slew of  pop-culture phrases such as “You can’t sit with us” and “She’s doesn’t even go here.”  With it’s cult-like following the movie was spun into a musical which debuted at the August Wilson Theatre back in April.  The Mean Girls Musical went on to earn 12 Tony Award nominations including Best Musical.  Mean Girls will run at the Kimmel Center from November 19th through December 1st. You can get your tickets here after the August 14th kick-off event.