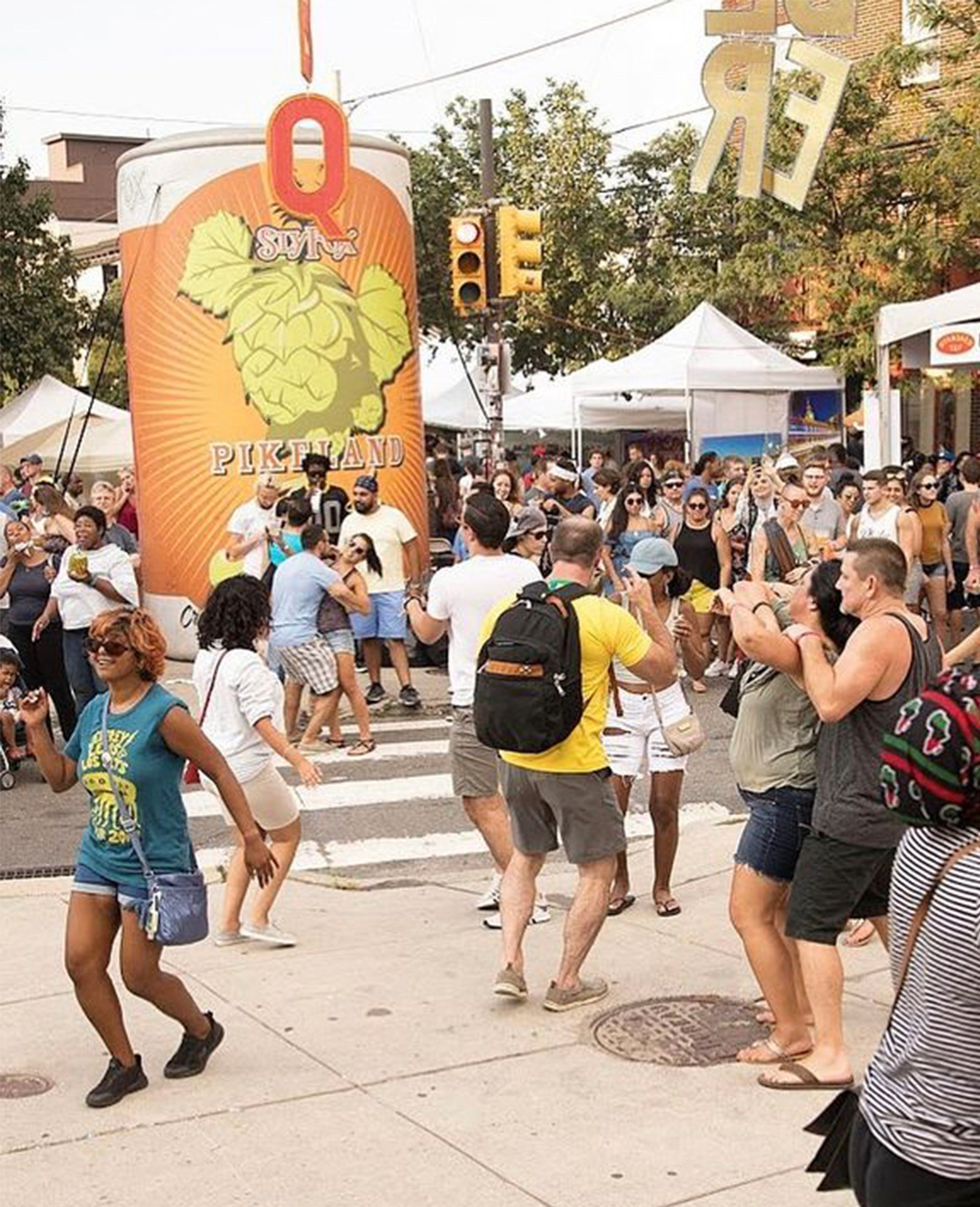 Northern Liberties’ 2nd St. Festival has always been a popular event for those seeking good food and good vibes.  Now it looks like organizers are looking to bring back that same feel with a new series. The 2nd St Festival recently announced the launch of its Northern Liberties Night Market Series. A mini 2nd St Festival of sorts. This seasonal mid-week food truck fair will take place bi-annually in both the spring and the fall.

Look for around two dozen food trucks, including The Little Sicilian, Have a Ball, Calle del Sabor, Byzantium Empire, Philadelphia Tropical Treats, Pound Cake Heaven, The Slider King and others to be announced. This Night Market series is not affiliated with the Food Trust and is an independent production of 2nd St Festival. The festival is free to attend, and pay-as-you-go for food and drink. Bring the kiddos and the pups, as this event is fully family friendly.